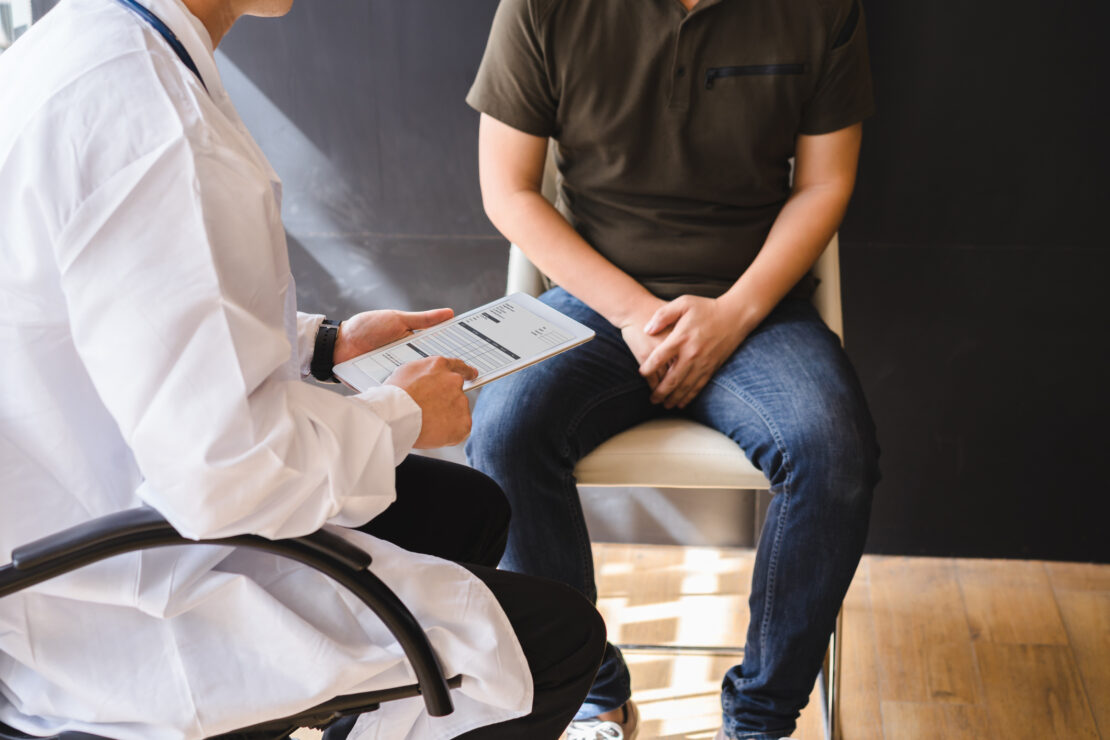 When your doctor delivers the terrible news that you have cancer, the last thing you want to worry about is whether his treatment recommendation is motivated by profit.

But a study found that men with prostate cancer have good reason for concern.

Watchful waiting means having regular checkups to make sure the tumor isn’t spreading.

But it has one huge advantage: It doesn’t come with the horrible side effects of surgery and radiation, which can include impotence and incontinence.

Among men with low-grade tumors, the survival rate for watchful waiting is actually about the same as surgery and radiation.

But a major study from MD Anderson Cancer Center in Houston found that what treatment a patient get may get depends less on their medical situation than on whether their doctor owns radiation equipment.

The researchers examined data on 17,982 men with localized prostate cancer. This is cancer that has not spread. It’s the most common type of prostate tumor and is found in 85% of men with prostate cancer.[1]

Localized prostate cancer is extremely slow moving. Even without any treatment, men have an excellent chance of surviving decades with no health impact from the disease.[2]

That’s why the study results are so disturbing.

It found that whether men undergo radiation treatment depends to a large degree on whether their doctor will make money from it.

Men with localized prostate cancer are 89% more likely to get radiation if their doctor owns radiation equipment, the study showed.[3]

Dr. Karen Hoffman is a professor at MD Anderson. She is a senior author of the study.

The study was published in the online journal Prostate Cancer and Prostatic Diseases.

An earlier study questioned the value of ever treating localized prostate cancer with radiation or surgery.

Research published in The New England Journal of Medicine in 2016 found there was no difference in the survival rates among patients who had radiation, surgery, or active surveillance. All of them had a survival rate of 99%.

But the big difference, of course, is that men choosing active surveillance don’t have to deal with the life-changing side effects of impotence and/or incontinence.

If you are diagnosed with prostate cancer and your doctor recommends radiation, be sure to get a second opinion. You want to make sure you’re getting the best treatment for your health—not for your doctor’s bank account.