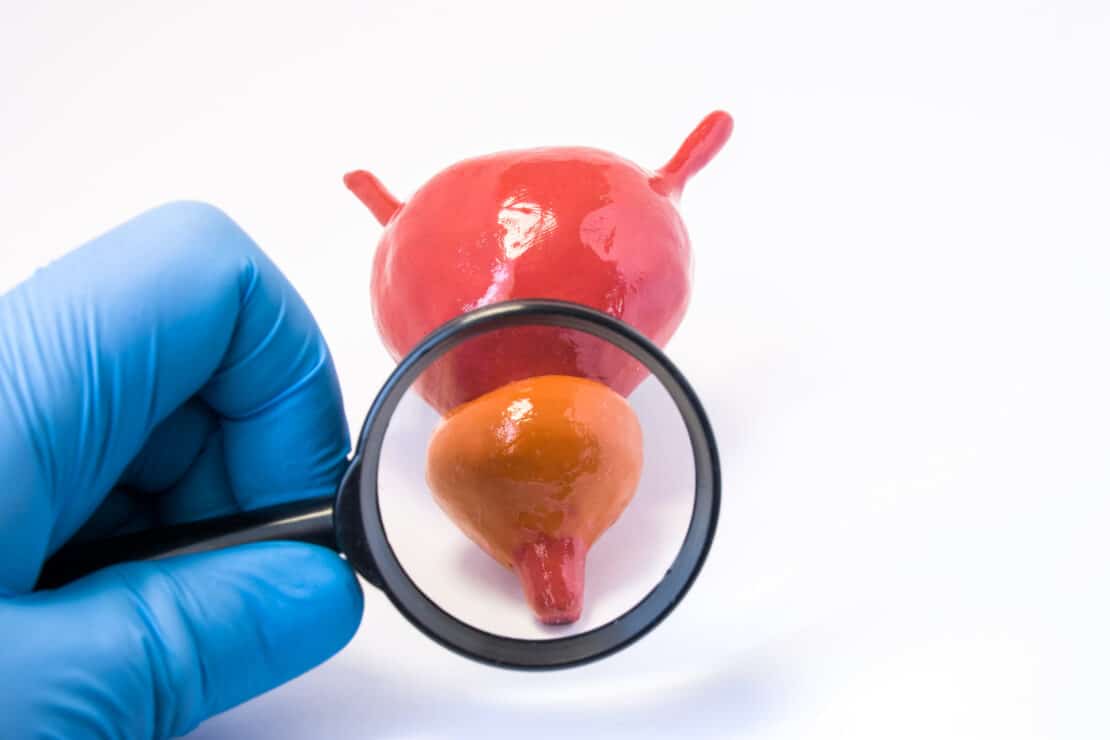 Researchers say they have found a new, potential game-changing treatment for men like Al Roker, who have aggressive prostate cancer.

The beloved 66-year-old Today show star is upbeat about his latest health challenge.[1]

“It’s a good news-bad news kind of thing,” Roker said. “Good news is we caught it early. Not great news is that it’s a little aggressive, so I’m going to be taking some time off to take care of this.”[2]

Over the years, the weatherman’s health struggles have played out in front of the TV cameras.

After a lifelong battle with obesity, he had gastric bypass surgery in 2002. Afterward, he dropped a 100 pounds from his 320-pound pre-surgical weight.

But carrying all that weight for so many years took a toll on his joints. Over the years, he’s had both knees replaced and had back surgery. Last year, he had a hip replacement.

True to form, he joked that he got a good deal on his hip surgery. “I’m getting my hip replaced on Groupon,” he said.[3]

But Roker admits that prostate cancer is no laughing matter. It’s more serious than his previous health problems.

“You hear the word ‘cancer’ and your mind goes, it’s the next level, you know?” he said.

Prostate cancer has long presented men and their doctors with a dilemma.

In most cases, it’s not fatal. It doesn’t even affect a man’s health.

But in a few men like Roker who have aggressive forms, it can spread. Often into bones. Then to the rest of body. At that point, it’s usually lethal.

So men often err on the side of caution by having their prostate surgically removed. That’s what Roker did.

But surgery can come at high cost. It can leave a man impotent and/or unable to control his bladder.

Researchers at Imperial College London say there is a less-invasive alternative that may be preferable to surgery for some men with aggressive prostate cancer.

A study found it’s extremely effective in stopping the cancer from spreading. And it carries far less risk for sexual function loss and incontinence.[4]

The scientists followed 625 men with prostate cancer. The average age of the subjects was 65. Each received a prostate cancer treatment called high-intensity focused ultrasound (HIFU).

During the procedure, high-intensity sound waves target the tumor. They are delivered through an ultrasound probe inserted into the rectum.

This sounds worse than it is. Most patients report no pain and minimal discomfort. Unlike surgery, it does minimal damage to healthy tissue surrounding the tumor. It can be performed as an outpatient procedure.[5]

100% Survival and Few Side Effects

The researchers checked on the patients five years after HIFU treatment to find out how many had died from their prostate cancer. All of them survived.

That’s identical to surgery or radiation. But unlike men getting conventional treatments, the HIFU patients had low rates of loss of sexual function and bladder control.

The risk of urinary incontinence was 15 times lower in HIFU patients. Risk of erectile dysfunction was four times lower.[6]

The research was published in the journal European Urology.

Nearly 165,000 men in the United States are diagnosed with prostate cancer every year. If you are one of them, show this article to your doctor before you commit to surgery.

HIFU may be a way to get rid of your cancer…without destroying your quality of life.

As for Roker, he’s as upbeat as ever and confident that he’ll overcome prostate cancer just like the other medical issues he’s faced over the years.

P.S. CHECK IT OUT… our colleagues over at New Summit Nutritionals just created a new CLEARANCE section on their website.

They’ve marked several of their breakthrough formulas down to their lowest prices EVER to clear some shelf space at the warehouse.

To see everything that’s ON SALE NOW, click here. Now’s the time to STOCK UP and SAVE BIG on some of their breakthrough formulas.