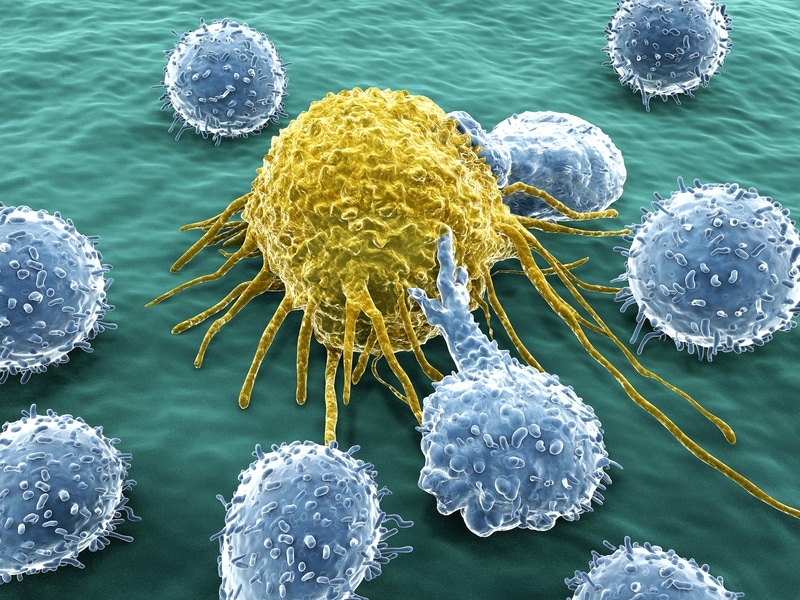 For decades, men had to make a terrible choice after being told they had prostate cancer.

They could have surgery to remove their prostate. This often had devastating side effects. Many men were rendered impotent, incontinent, or both.

They could have radiation treatment. This is less invasive. But the side effects could be just as bad as surgery.

Or they could skip the surgery and radiation…and hope the cancer would not spread—and eventually kill them.

A major new study may finally reveal the best option. It was published in the New England Journal of Medicine last month.

Researchers followed 1,643 prostate cancer patients in Britain for 10 years. All the subjects had localized cancer. This means it hadn’t spread outside the prostate. The men were assigned at random to one of three groups.

Recommended for You: Do Men in Transylvania Have Healthier Prostates?

According to some reports, men in Transylvania don’t suffer with prostate swelling. That seems to be due to their love of a certain type of seed. It contains large amounts of magnesium and zinc, which are both linked to prostate health. And that’s just one of seven prostate remedies you can discover after you go HERE.

One group had surgery. Another had radiation. The third had no treatment, but were monitored by their doctors.1

The death rates in all three groups were identical: 1%. In other words, having no treatment is just as effective as those that have terrible, life-altering side effects.

“That is a really striking finding. All three groups have almost 100% surviving,” said Dr. Mark Litwin. He is chair of urology at the David Geffen School of Medicine at UCLA. Dr. Litwin was not involved in the research.

The study “should give all men pause before pursuing radical treatment for low- or intermediate-risk tumors,” he said.

One argument cited by doctors who promote prostate cancer surgery is that skipping it turns men into nervous wrecks. The stress of knowing cancer is inside of them and perhaps growing can destroy quality of life, they say.

But another new study debunks that myth. Researchers followed 89 men with low-grade prostate cancer who were practicing “watchful waiting.” They had decided to skip surgery. Instead, their doctors monitored their cancer. This is also called “active surveillance.”

For three years, scientists followed stress levels of the prostate cancer patients and compared them to healthy men. There was no difference.2

Dr. Christopher Porter led the study. “Men selecting active surveillance do not experience a substantial psychological burden or problems due to untreated disease,” he said.

The bottom line? Surgery should no longer be the default treatment for prostate cancer, as it has been for decades. It’s not a one-size-fits-all solution. Younger men with an aggressive form of prostate cancer are generally better candidates for surgery than men in their 70s with slow-growing tumors.

If you’re an older man, the chances are slim localized prostate cancer will harm you. And skipping surgery won’t turn you into a nervous wreck.

Discover a cheap, quick, and painless treatment that could practically eliminate the threat of prostate disease without drugs, surgery, or radiation.