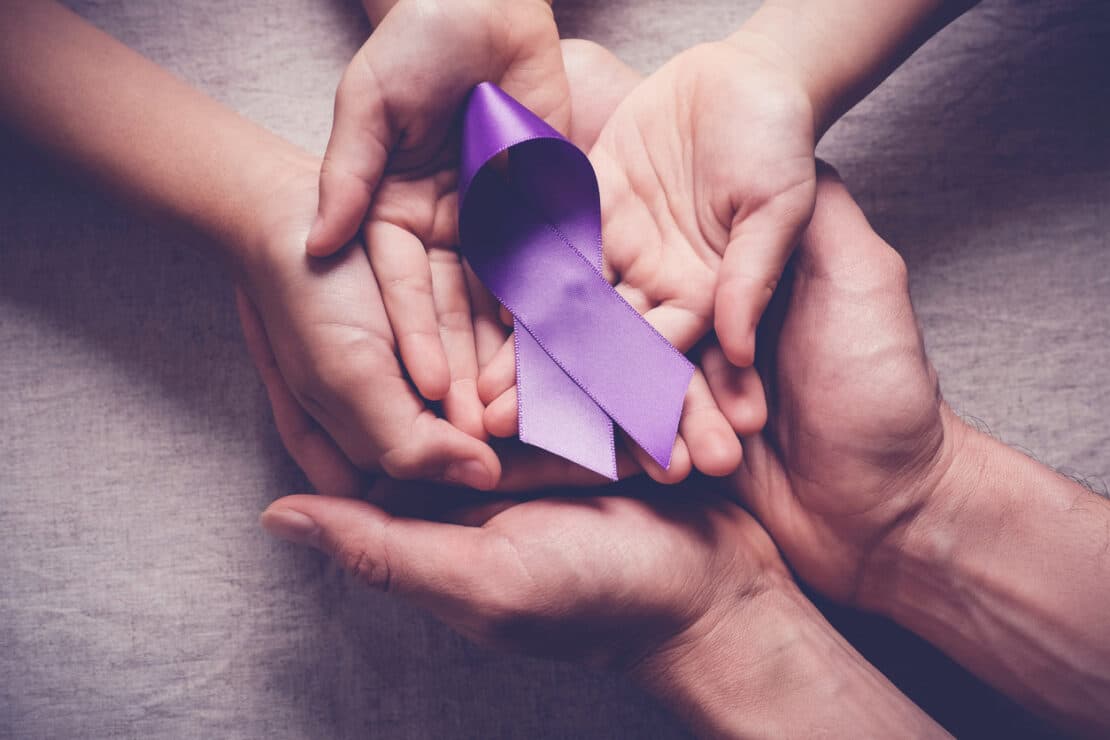 For months, Alex Trebek was plagued by stomach pain. He didn’t know what was causing it.

Eventually, he went to the doctor. The diagnosis could not have been worse: Advanced stage 4 pancreatic cancer.

It is considered incurable. Median survival is only three to six months.[1]

Trebek beat those odds. He lived for some 20 months. During much of that time, he was able to work, stay active, and entertain us.

The beloved host of Jeopardy died on Sunday at the age of 80.[2]

If his cancer had been found sooner, the chances are good that he’d still be with us. When pancreatic cancer is found in its early, operable stages, it has a five-year survival rate of more than 50%.[3]

Trebek himself expressed regret that he didn’t seek medical help earlier. “I wish I had known sooner that the persistent stomach pain I experienced prior to my diagnosis was a symptom of pancreatic cancer,” he said.[4]

Just a few months ago, researchers at the University of Pennsylvania said they had developed a blood test that might be a lifesaver for patients like Trebek. It detects pancreatic cancer while it’s still in its early, treatable stages. The test is called a “liquid biopsy.”

It is more accurate than any existing pancreatic cancer screening, the scientists said.[5]

For years, pancreatic cancer tests have had such poor accuracy that they were virtually useless as a diagnostic tool. They used different blood biomarkers that go up or down when a person has cancer. But none of the biomarkers provided an accurate diagnosis.

The new test takes a different approach. Instead of using just one biomarker, it uses several.

The Penn researchers gave the test to 47 subjects. Twenty-seven of them had pancreatic cancer. Twenty were cancer-free. The liquid biopsy was accurate in 92% of the subjects.

The announcement of the breakthrough must have been bittersweet for Trebek. It has the potential to save thousands of lives. But it came too late to save him.

The test will now be given to a larger group of patients. Eventually, it could end up as a standard cancer screening, like a mammogram for breast cancer or a PSA test for prostate cancer. The test may be available as early as next year if larger trials confirm its accuracy.

Until then, you should be vigilant for the warning signs of pancreatic cancer.

Pancreatic cancer is often symptomless until it reaches an advanced stage. And when symptoms do occur, they can be vague and intermittent. So, like Trebek, patients often don’t see a doctor right away. [6]

Here are the most common warning signs…

If you have any of these symptoms, see your doctor. It’s likely the cause is something other than pancreatic cancer. But to be on the safe side, you should get checked out.

Pancreatic cancer can strike at any age, but it is rarely diagnosed in people under 55.

Pancreatic cancer will kill an estimated to 47,050 Americans in 2020. It is the third-leading cause of cancer death behind lung and colon cancers.[8]

Health Watch will alert you as soon as the new pancreatic cancer test is available to the public.

5 Surprising Signs Cancer Is Growing in Your Body

Could This Vitamin Save Alex Trebek?