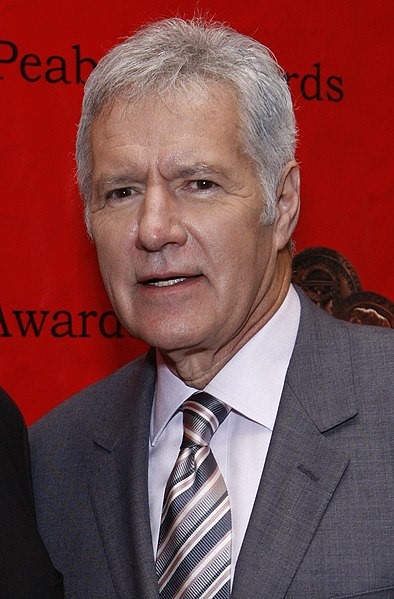 If you’re a fan of the TV show Jeopardy, you probably know that host Alex Trebek is fighting for his life.

Trebek has stage 4 pancreatic cancer. That means the disease has spread to other parts of his body.

The 79-year-old publicly announced his condition in March.

He did surprisingly well after initial treatment. In May, his doctors said he was in “near remission.”

“It’s mind-boggling,” Trebek said at the time. “The doctors said they haven’t seen this kind of positive result in their memory.”[i]

But recently his cancer-related numbers spiked. He is now back on chemotherapy.

Trebek said he went “all the way down to numbers that correspond” to someone without cancer… but then “it blew up and went 50% higher than when it was first diagnosed.”

In an interview with Canadian television, the TV legend said that he is continuing to work, but it’s hard. The chemo can sometimes “mess up” his vision. And it causes mouth sores that can interfere with his speech.

Worse still, he is sometimes in “excruciating pain,” and he admits to struggling with depression.

But a new lab study shows there may still be hope. A study published in the online journal Cancer Research looked at a protein that affects pancreatic cancer cells.[iii]

Cancer cells are surrounded by cells called fibroblasts. Some fibroblasts promote cancer growth. Some inhibit it.

Researchers found that fibroblasts that stopped cancer from growing contain a protein called Meflin. And they found that pancreatic cancer patients with larger amounts of Meflin had slower cancer progression.

The scientists discovered that Meflin levels can be increased by administering vitamin D…which in turn inhibits cancer growth.

Every Cancer Patient Should Take This Vitamin

Vitamin D has a long clinical track record of preventing and treating cancer.

One study reviewed 10 trials that involved 79,055 subjects. Researchers found that patients who took vitamin D had a 13% lower risk of dying from cancer.[iv]

Alex Trebek said recently “I’m not afraid of dying.” But we hope the brave star follows the lead of other patients who have discovered that vitamin D is one of nature’s most powerful weapons against cancer.[xii]

Pancreatic Cancer Disappeared in 70% of Mice Treated With Cannabis