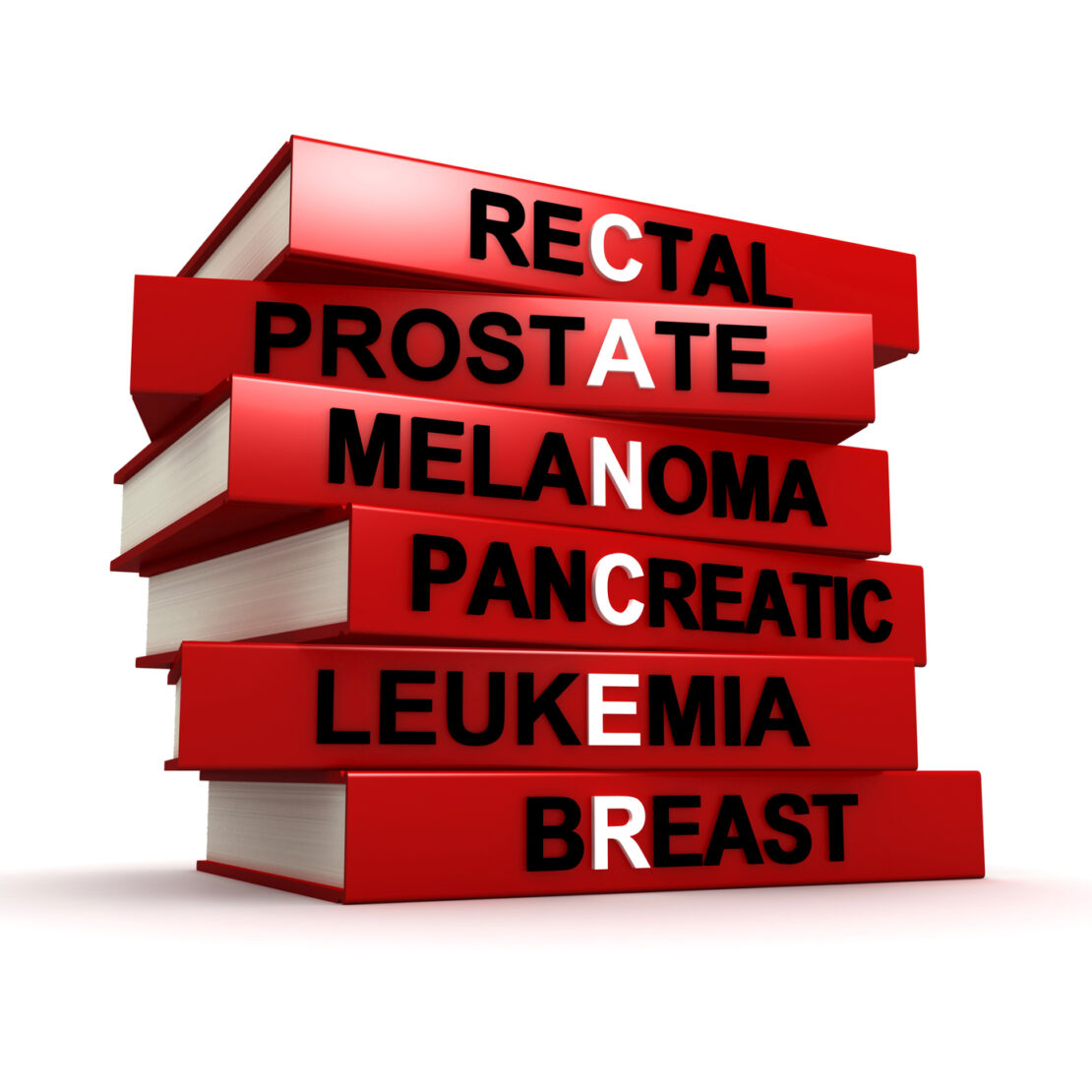 The historical record shows cancer wasn’t widespread among humans until the Industrial Revolution.

The best-preserved human remains from antiquity are the mummified bodies of Egyptian rulers. Hundreds of mummies have been subjected to microscopic examination.

But Professor Michael Zimmerman of Villanova University found that just a single one shows any evidence of cancer. That’s a stark contrast to cancer rates today. In the U.S., one in two men can expect to get cancer at some point in their lives. The rate for women is one in three.[1]

The striking rarity of cancer in ancient remains suggests that “cancer-causing factors are limited to societies affected by modern industrialization,” said Professor Zimmerman.[2]

“There Is Nothing in the Natural Environment That Can Cause Cancer”

Professor Zimmerman and his colleague, Professor Rosalie David of the University of Manchester in England, combed ancient Egyptian and Greek texts for evidence of cancer. They also analyzed studies of prehistoric human and animal remains.

They found that cancer did not widely affect humans until about 300 years ago. The first reports of cancer in scientific literature came in 1700s. That’s when doctors noted scrotal tumors in chimney sweeps and nasal cancer in snuff users.

“In industrialized societies, cancer is second only to cardiovascular disease as a cause of death, but in ancient times, it was extremely rare,” said Professor David.

“There is nothing in the natural environment that can cause cancer.”

Despite new treatments, the incidence of cancer keep rising.[3]

We now come into contact with cancer-causing chemicals every day. A group of scientific and government groups published a list of common carcinogens.[4]

It’s impossible to completely avoid exposure to cancer-causing chemicals. But there are simple and effective ways to protect yourself:

By minimizing your contact with modern cancer-causing substances, you can help make cancer what is was up until a few hundred years ago: uncommon and non-threatening.

The ‘Yogurt Solution’ to Breast Cancer