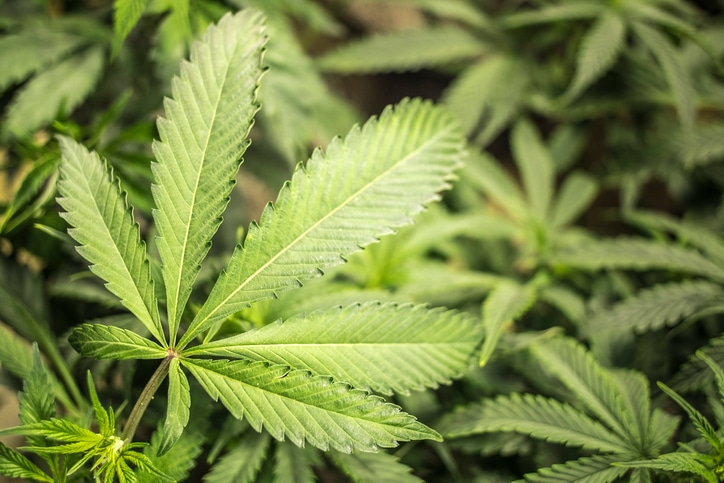 In a groundbreaking study that could redefine aging, researchers have found that marijuana improves memory and learning in elderly lab animals.

Researchers at the University of Bonn in Germany and The Hebrew University of Jerusalem tested the effects of marijuana on the process of brain aging. They gave a small quantity of THC, the active ingredient in cannabis, to three groups of mice of varying ages.2

One group was two months old. The second group was middle-aged animals that were a year old. The third was elderly 18-month-olds. Scientists also had control groups for each age that received a placebo.

The young mice on THC performed poorly…worse than those that didn’t get the supplement.

But among older mice, the results were astounding.

The middle-aged and elderly mice given cannabis performed as well as young control-group mice on all the tests.3

Professor Andreas Zimmer of the Institute of Molecular Psychiatry at the University of Bonn led the study. “The (cannabis) treatment completely reversed the loss of performance in the old animals,” he said.4

Autopsies showed the older mice treated with THC had brain tissue that looked like younger animals. There was no loss of white matter or tissue shrinkage.5

“It looked as though the THC treatment turned back the molecular clock,” said Professor Zimmer.

The researchers say your body naturally produces cannabinoids. Your hippocampus needs these compounds to function at its peak. The hippocampus is the brain structure that controls memory and learning. In Alzheimer’s disease, it is one of the first regions of the brain to suffer damage.6

But as you age, your cannabinoid production goes down, and brain aging sets in, Professor Zimmer said. Cannabis supplements can compensate, he said.

Researchers used low doses of THC that had no psychoactive effects. The mice did not get “high.” They used the human equivalent of a 3-mg dose. It takes about 10 mg of THC for a person to get high.7

The research team plans to start human testing next.

If you or a loved one is worried about Alzheimer’s, there’s something else you should know…

The decades’ worth of study results on this natural herb extract are so promising…Big Pharma is trying to turn it into a drug. Get all the details HERE.