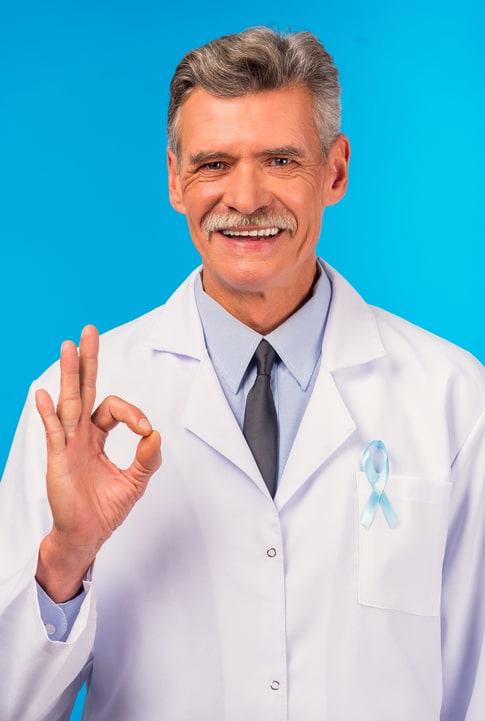 A new study shows that drug companies paid U.S. doctors $2.4 billion in cash and gifts in 2015.

The drug companies don’t even make an attempt to hide it, says Dr. R. Adams Dudley, a pulmonologist and professor with the University of California, San Francisco. He wrote an editorial accompanying the drug payola study.

“(Pharmaceutical firms) themselves say in their internal documents—if you want to influence a doctor, get them a meal, get a gift,” he said.1

UCLA Professor Ian Larkin is lead author of the study. Besides cold, hard cash, drug companies try influence doctors in other ways. “It’s a very common practice for a pharma rep to show up with a box of sandwiches or a stack of pizzas” for the doctors to share with staff, he said.

Added Dr. Dudley: “Many doctors would say they can’t be bought for the low amounts we’re talking about, but the amounts actually aren’t that low. Many, many doctors are getting thousands of dollars. It’s hard to imagine that is not influential.”

“If a doctor was prescribing a drug 100 times a month, our estimate is it would go down to about 92 times a month after the restrictions were put in place,” he said. “That’s a very substantial change.”2

Nearly Half of Doctors Are on the Take

There are about 933,000 doctors in America. About 450,000 got Big Pharma cash or gifts in 2015, according to the study. It was published recently in the Journal of the American Medical Association.

The money included $1.8 billion in cash, $544 million for ownership interests like stock options and partnership shares, and $75 million in payments for research.

A separate 2016 study published in JAMA found that even a single meal bought by a pharmaceutical company more than doubles the chance the doctor will prescribe that company’s drug.3

Protect Your Health…and Your Wallet

A recent study by Drexel University in Philadelphia showed most patients don’t realize their doctor may be getting big bucks from Big Pharma.

It’s easy to find out if your doctor is on the take. By law, drug companies must disclose doctor payments.

The nonprofit investigative website ProPublica tracks the payments. Simply go to the site and type in your doctor’s name and the state in which he or she practices.

It’s important to make sure that when your doctors prescribe a drug to you they are thinking about your health…and not a healthy check from a pharmaceutical firm.

But doctor payoffs aren’t the most shocking medical cover-ups. We’ve uncovered one of the most disturbing conspiracies of all time… A scheme to bury a revolutionary cancer treatment…and keep it hidden from patients who desperately need it.

In fact, the former head of cell research at the National Cancer Institute once called it, “The most remarkable anticancer agent I have come across.” So why does the government want to keep it out of your hands?