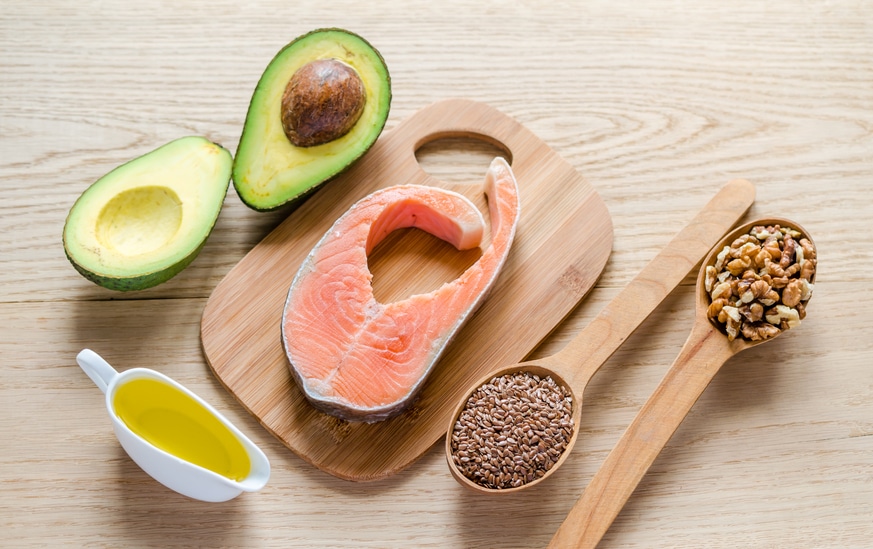 It’s easy to lose track of a few details at times. We call them “senior moments.” But they can happen at any age.

When forgetfulness happens regularly, it is called something else: brain fog. Think of it as a form of slow, steady cognitive decline.

The medical and mental health establishments don’t recognize brain fog as an actual condition. Yet it comes with a distinct set of symptoms. They can come and go, or worsen over time.

But no matter what you call it, there’s one key feeling… Your brain isn’t as sharp as it once was.

If any of these areas are impaired, it deprives the brain of critical nutrition. The result? Damaged neurons… Weakened brains cells… And ultimately, a decline in overall brain health.

In future issues of Health Watch, I’ll show you ways to boost your brain health with the right supplements and exercise. But today, I’m going to show you how the best way to a better brain may be through your stomach.

Nutrition affects every system in the body, but especially the brain.

Traditional Chinese Medicine has long associated cognitive power with strong digestion. More recently, researchers have found an abundance of neuropeptides (molecules that transmit brain signals) in the gastrointestinal tract. Scientists have also shown that the beneficial bacteria in our GI tract influence brain health and mood.

Healthy digestion is a complex process of assimilation and organization, much like the way the brain “digests” information.

One of the biggest enemies of brain health is chronic inflammation. And the majority of it can be traced directly to your diet. Of all the factors that influence inflammation, like stress and your environment, diet has the most direct impact.

Nutrient-dense foods with specific anti-inflammatory qualities include green vegetables, sprouted grains and legumes, and healthy fats like avocados and salmon. They’ve all been shown to support brain health and cognitive function.

On the other hand, junk foods high in sugars and trans fats fuel inflammation. They wreck your cognitive function. And they can interfere with how your body’s insulin response.

In fact, the link is so strong that many experts are calling Alzheimer’s disease “type 3 diabetes.”

Brain fog happens to all of us from time to time. It’s nothing to get alarmed about. But optimizing your brain health should be a top priority. It all starts with a brain-boosting diet. When you eat right, it goes right to your head.

Dr. Isaac Eliaz, M.D., is one of the nation’s premier integrative physicians. He has been a pioneer in holistic medicine since the 1980s and has published numerous peer-reviewed research papers. He is founder and medical director of Amitabha Medical Clinic in Santa Rosa, Calif., which specializes in cancer and chronic conditions.