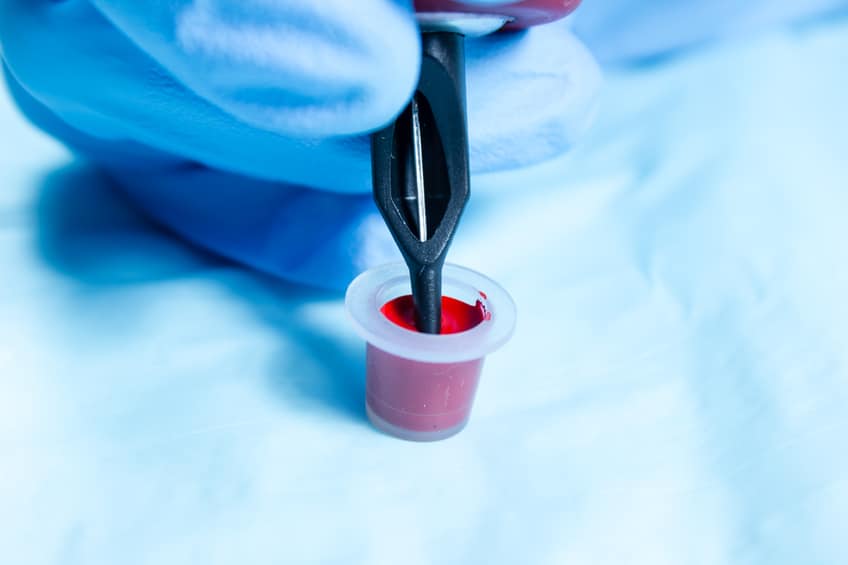 Some tattoo inks could cause long-term health problems, including cancer, according to an alarming new report.

An investigation by the European Chemical Agency (ECHA) analyzed tattoo inks. The study found many of them contain ingredients linked to cancer:

But it’s not just cancer you need to worry about. They also found:

The worst part? The report said toxins in tattoo inks might lie dormant in your body for years—even decades—before causing health woes.4

The ECHA report warned against red inks in particular. They often contain mercury and iron oxide. Mercury is a potent neurotoxin. Iron oxide can cause severe allergic reactions.5

The study did not determine how many people suffer health issues from tattoos. But the problem could be widespread. About 45 million Americans have at least one tattoo. That’s about 23% of women and 19% of men in the U.S.6

Why isn’t the U.S. Food and Drug Administration doing something? The FDA does have the authority. But the agency admits it’s doing nothing “because of previous lack of evidence of safety problems associated with these pigments.”

This is baloney. There’s been evidence for years that tattoo inks contain toxins.

A 2011 study found that the chemical benzo(a)pyrene used in black ink caused skin cancer in animals.7

A 2013 study at Bradford University in England found that tattoo ink contains chemicals that enter the blood stream. They accumulate in the spleen and kidneys, damaging both organs.8

How to Make Sure Your Tattoo Isn’t Toxic

Since the FDA isn’t going to do its job, you need to protect yourself. If you plan to get a tattoo, here’s what to do:

Do your research and make sure your artist is not using pigments made in China.

Go organic. Yes, there are organic, vegetable-based tattoo inks. And they are safer than chemical-based inks. These inks use plant ingredients like turmeric (yellow), logwood (black), or the organic compound monoazo (green).9

Get tested. Have your artist test your skin with a tiny amount of each ink you plan to use in your tattoo. You’ll avoid the risk of a major allergic reaction.10

Stay away from vivid colors. The most brightly colored inks are also the ones most likely to contain heavy metals.

You’ll probably have your tattoo for the rest of your life. So you want to make sure it’s not going to damage your health.

By doing your homework now and taking a few precautions, you can get inked without worrying you’re poisoning yourself.