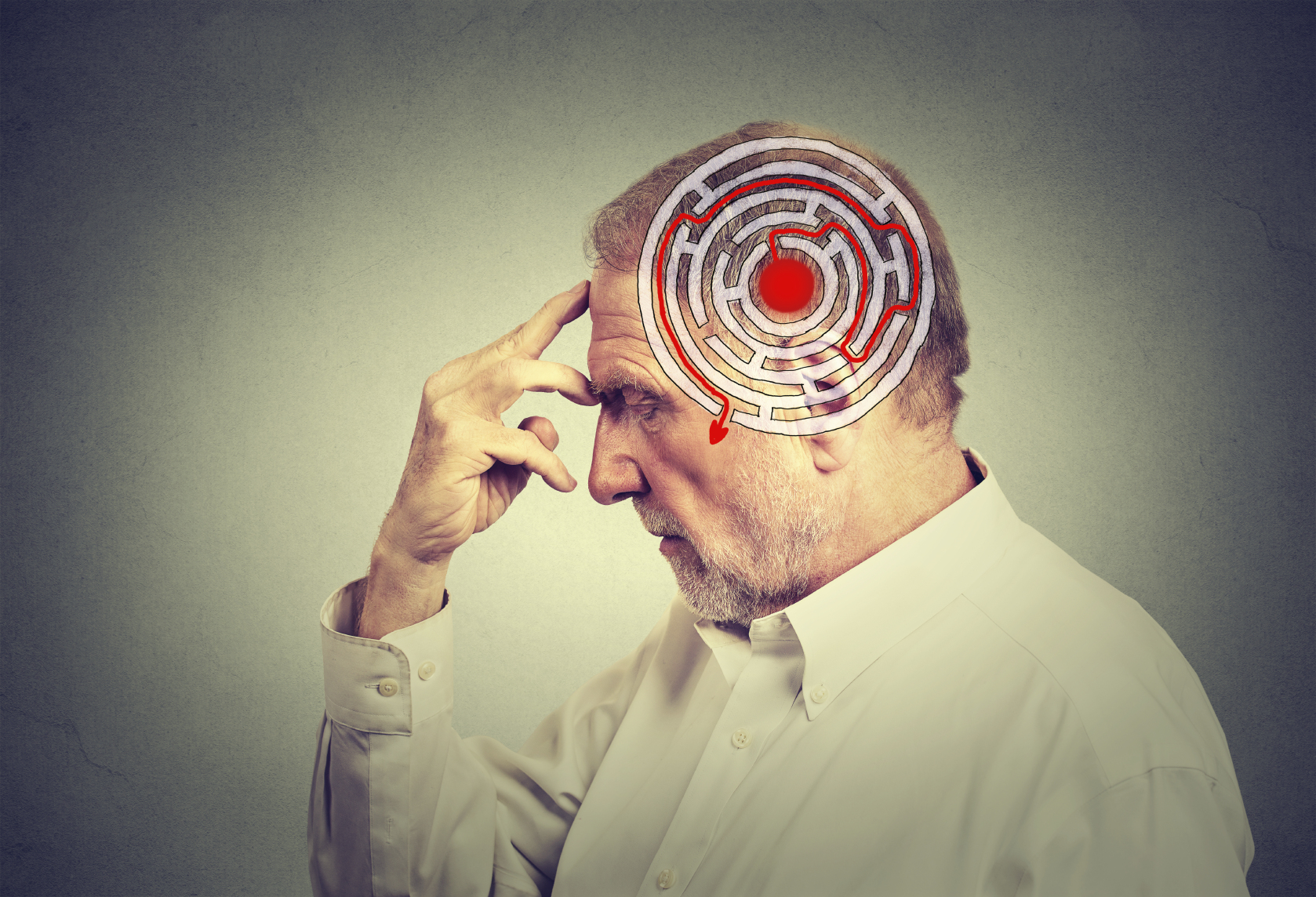 Excited scientists say they’ve made a major discovery in the race to find a cure for Alzheimer’s disease.

A renowned group of dementia experts believe the herpes virus may cause Alzheimer’s.

For years, scientists have known that plaque and protein buildup in the brain leads to cognitive decline.

In an editorial in the Journal of Alzheimer’s Disease, the scientists suggest viruses like herpes cause the buildup. Targeting the virus could halt the onset of dementia.1

A Swedish study of over 3,000 people found that having herpes antibodies doubles the risk of Alzheimer’s.

Another study of 360 Alzheimer’s patients found a significant association between the herpes virus and Alzheimer’s. One researcher went so far as to say the data showed that 40-50% of Alzheimer’s cases were due to herpes.2

People often get herpes simplex type 1 (HSV-1) as a child. Another type of herpes, HSV-2, is spread among adults. This usually happens through sexual contact. The viruses can manifest themselves as cold sores or genital warts. Up to 90% of the world’s population carries the herpes virus.

The decades’ worth of study results on this natural extract is so promising that Big Pharma is trying to turn the herb extract into a drug.

Of course when they do, they’ll try to sell it to you for hundreds of dollars. You can get the safe, natural version now—for just pennies a day.
All the details are right here.