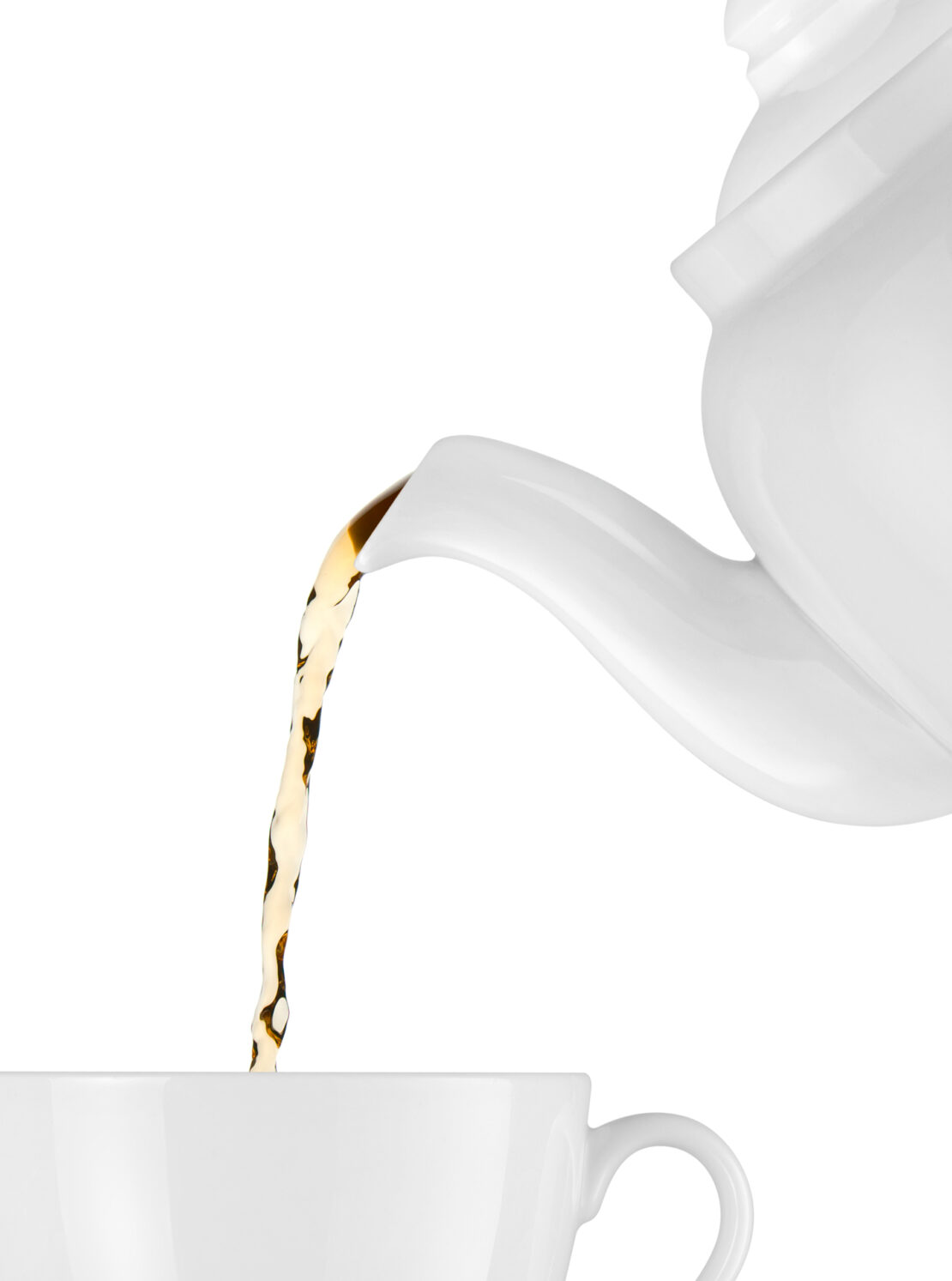 For years, we’ve been praising the virtues of an extraordinary beverage. Studies show it fights cancer, arthritis, dementia, anxiety, and more.[1]

Researchers have found that green tea may be the healthiest thing you can put in your body.

One study found that it may be even more beneficial than previously believed. Green tea was shown to promote weight loss, stable blood sugar, and better memory. And it was found to protect against health damage caused by a typical Western diet high in sugar and processed ingredients.[2]

After 16 weeks, as you would expect, the mice on the Western diet had packed on weight. But those fed a Western diet plus EGCG did not put on significant weight. They weighed about the same those who ate a healthy diet.

Then the researchers tested the animals’ cognitive abilities. They put them through a maze to see how long it would take them to solve it. The EGCG group beat both other groups. And when they were put in the maze a second time, they showed better memory of how to escape.

Finally, scientists tested the animals’ insulin resistance. It can cause high blood sugar and lead to diabetes. Again, the mice on a Western diet had high levels of insulin resistance. Those in EGCG group had normal insulin efficiency, just like mice eating a healthy diet.[4]

It’s true that the tests were performed on animals, not humans. But mice are considered good metabolic models for humans. In addition to sharing 99% of our genes, they have similar organ, endocrine, and nervous systems.[5]

The study authors concluded that EGCG prevents much of the damaging weight, brain, and blood sugar effects caused by poor eating habits.

One Type of Green Tea Packs Twice the Health Benefits

EGCG may be nature’s most potent natural antioxidant. It is at least 100 times more powerful than vitamin C.

But not all green teas have the same amount of EGCG. Matcha tea comes from young green tea leaves grown in the shade. This causes the tea to have more EGCG and up to twice the antioxidant power and nutrients of regular green tea.[6]

You can find matcha tea at your local health food store, tea shops, and from online retailers. It tastes much like regular green tea, but slightly stronger. Make sure you order a brand that is organic.

One note of caution: Some companies are replacing traditional paper teabags with plastic ones. Stay away from them.

A study published in the journal Environmental Science & Technology found that when tea is brewed in the new plastic teabags, tiny bits of plastic are released into the tea.[7]

Many foods and drinks contain plastic particles because of widespread microplastic pollution. And food products can pick up plastic particles when they are processed using plastic-based equipment and containers.

Chemicals in plastics are linked to cancer, heart disease, diabetes, and hormone problems.

Dr. Kenneth Spaeth is an expert on environmental medicine. He said that “based on the molecular composition of microplastics, there is reason to have real concern about the potential health effects.”[9]

One last and important piece of information: Never drink green tea or take EGCG supplements when you are eating foods high in iron or taking an iron supplement.

Iron molecules bind to the EGCG. This stops your body from absorbing EGCG. Wait at least two hours after consuming foods with iron before you drink green tea. Iron-rich foods include liver, beef, lentils, spinach, sardines, and pistachios.[10]

The Superfood You Already Eat (But Need More Of)

Top 10 Superfoods for People Over 50