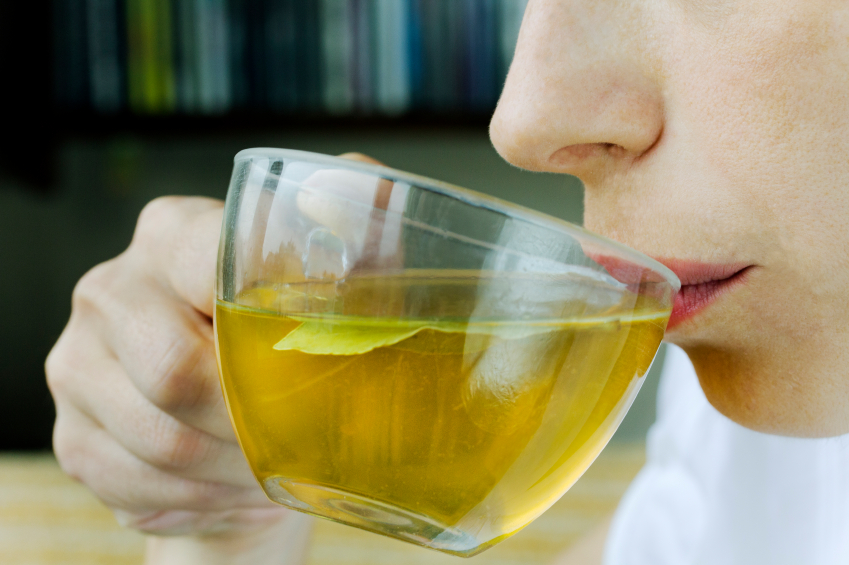 EGCG is at least 100 times more effective than vitamin C at protecting your cells and DNA from deterioration.1

But scientists at Penn State University say you should never drink green tea with foods high in iron. They rob the antioxidant-rich beverage of its health benefits.

Researchers found that iron molecules bind to EGCG. They stop your body from absorbing it.

People with inflammatory bowel syndrome (IBS) are often iron-deficient because of blood loss from the illness. So doctors prescribe iron supplements to them. At the same time, many doctors recommend green tea to IBS patients to fight inflammation. It turns out this treatment combination is self-defeating.

The researchers made the discovery by testing laboratory mice bred to have IBS.

When EGCG and iron were simultaneously added to the mice’s diet, the EGCG did not inhibit the inflammation. Instead, it bound with the iron. This made both supplements ineffective.

Beng San Yeoh is the lead author of the study. He advised: “The benefit of green tea depends on the bioavailability of its active components. It is not only a matter of what we eat, but also when we eat and what else we eat with it.”

Green tea is one of the healthiest things you can put in your body. And iron-rich foods are a healthy part of any diet… Especially in the form of organic greens and grass-fed organic beef. But after eating an iron-rich meal or taking an iron supplement, wait for about two hours to drink green tea.

That way you’ll get the full benefit of the EGCG it contains.