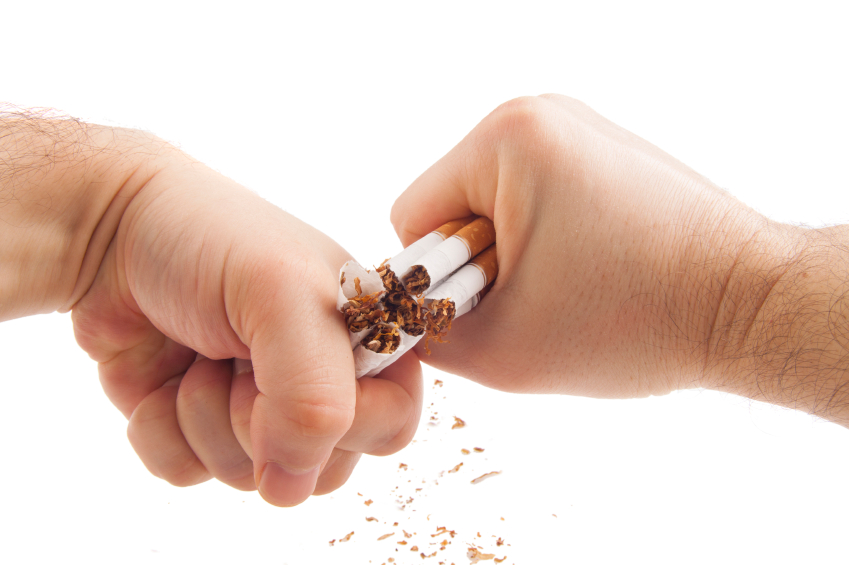 A major new British study set out to answer the question, which has long puzzled smokers. It turns out that quitting all at once—going cold turkey—works better than tapering off.

The study at the University of Oxford assembled 700 adults who smoked an average of 20 cigarettes a day. Half were women, half men. Their average age was 49.1

The volunteers were randomly assigned to quit cold turkey or to cut down gradually before quitting.

After one month, 49% of the cold turkey group were still off cigarettes. But only 39% of the gradual quitters were still smoke-free.

At six months, 22% of the abrupt quitters were still non-smokers. Only 16% of the gradual quitters had not gone back to cigarettes.

The gradual quitters reduced their cigarette consumption by 75% for two weeks before their quit date. They used nicotine replacement patches, gum, and/or lozenges to help them quit. The abrupt quitters used only nicotine patches.2

Smoking is one of the toughest addictions to break. But the science is clear: You give yourself the best chance to end your addiction by throwing away your cigarettes…and never looking back.