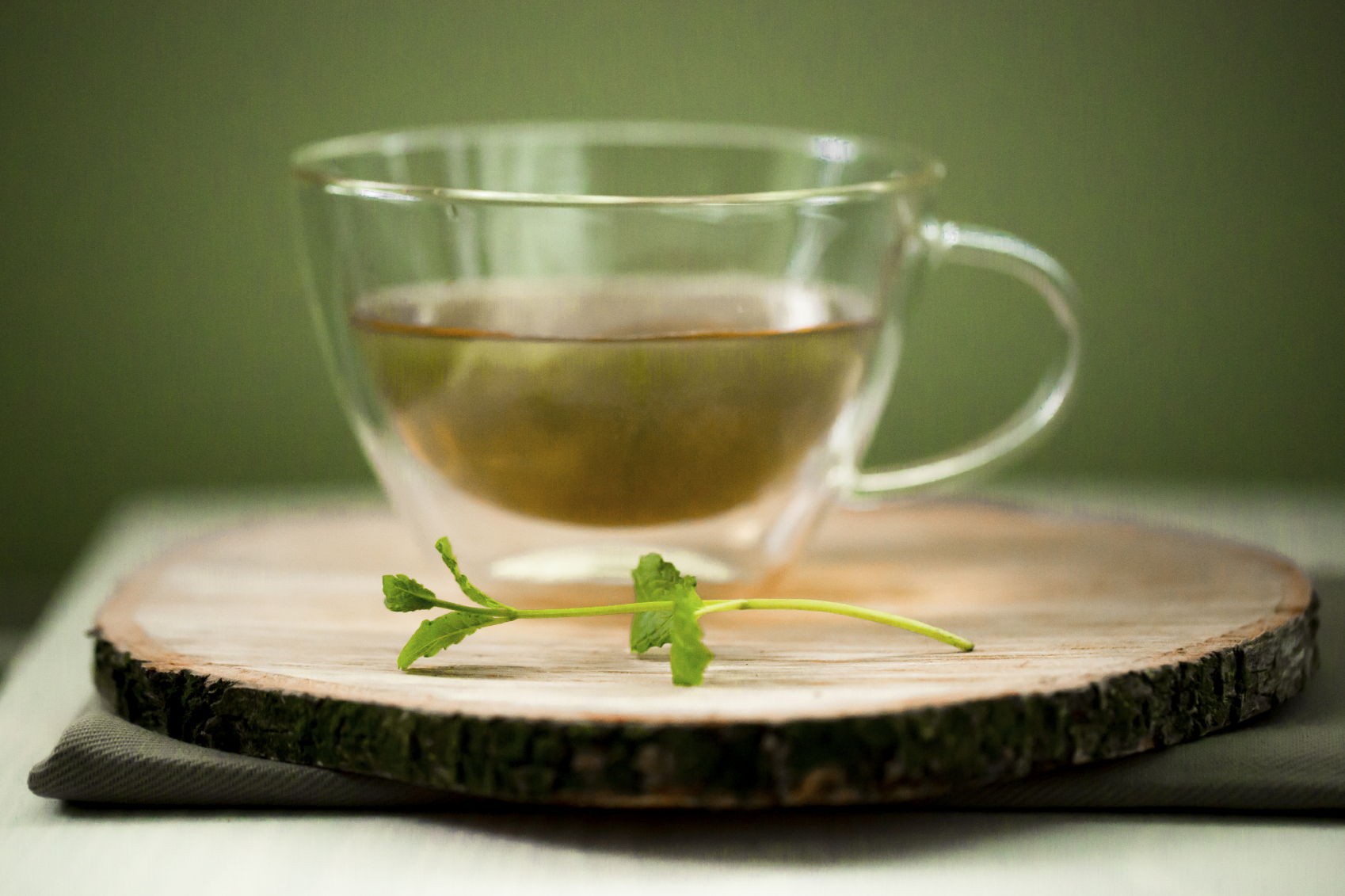 Great news for arthritis sufferers. American researchers have discovered that a compound in green tea naturally relieves the pain and inflammation of rheumatoid arthritis (RA).1

RA usually affects the hands and feet. It causes painful swelling. Left untreated, it can cause damage to cartilage, bones, and joints.

NSAIDs—which include aspirin, ibuprofen, and naproxen—are often the first line of treatment. But they can have dangerous side effects. They can cause heart attacks, strokes, atrial fibrillation, kidney damage, and suppress the immune system.2

After just 10 days of taking EGCG, the animals had significantly less swelling. The study was published in the journal Arthritis and Rheumatology.

Lead author Dr. Salah-uddin Ahmed says the research could be a much needed non-drug breakthrough in fighting RA. He said EGCG naturally blocks the chemical signals that cause arthritis pain and swelling.

You can get EGCG by drinking green tea. One cup contains about 50 mg. But to ease arthritis, it’s likely you’ll need a higher dose.

Look for EGCG supplements online or at your local health food store. The suggested daily dosage is a total of 400 mgs taken in smaller doses during the day. You can discuss this with your doctor.

Anything that lessens your dependence on NSAIDs and other pharmaceutical pain relievers lowers your chances of a serious health issue.

Editor’s Note: There are other powerful, natural solutions that can help you conquer arthritis pain.