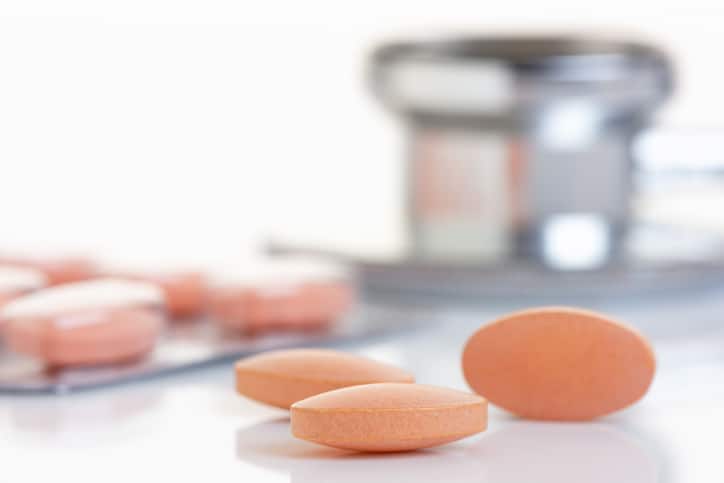 Would you jump into the middle of a fire to get out of the smoke?

A new study finds that is exactly what you do when you take statin drugs.

In the last 20 years, statin use has skyrocketed. At the same time, type 2 diabetes has become an epidemic. The new research shows the two trends are no coincidence.

Researchers from the University of Queensland in Australia studied the medical data of 8,372 elderly women from 2002 to 2013.

The researchers found that the women faced a 33% higher chance of developing type 2 diabetes after age 75 if they had been prescribed statins for five or more years.

And for women taking the highest doses of statins, the risk increased to more than 50%. Even those on the lowest dose increased their risk by 17%.1

Dr. Mark Jones led the study. “GPs and their elderly female patients should be aware of the risks,” he says.

Older women taking statins should be monitored closely for increased blood sugar, Dr. Jones said. And if they show signs of diabetes, they should consider stopping statins.2

Recommended for You: This Common Vegetable Puts Beta-Blockers to Shame

BBC News calls it a “remedy for hypertension.” And it’s no wonder why… Researchers found that people eating this vegetable lowered their blood pressure by five points.

Not only that, they tested this compound head-to-head against a commonly prescribed beta blocker. And although the drug worked slightly better (and I do mean slightly), it came with horrifying side effects…like obesity, diabetes, depression, and more.

Go HERE to see the surprising results one woman had when she added this food to her diet.

We have been warning you for years about the dangers of statins. Previous studies have found they raise insulin levels in the blood.

The cholesterol drugs are linked to memory loss and Alzheimer’s. And despite their purported “health benefits,” they actually increase calcification in your arteries and rob your heart of Q10, the very nutrient that keeps it strong.

The risks don’t stop there. Statins raise the risk of thyroid cancer and wither your muscles. They raise your Parkinson’s risk by 139%.

And though the Queensland study followed only women…there is no reason to believe the results wouldn’t be the same for men.

About half of people over 75 now take a statin.3

You don’t have to take these risky drugs to improve your cardiovascular health. Simple diet changes can boost your heart:

Dump simple carbs and grains. They raise blood sugar, which releases insulin into your system. This leads to inflammation and heart disease.

Add antioxidants. Dark chocolate and red wine are loaded with them. Some of the best antioxidants sources include tart organic berries and leafy green vegetables. Tomatoes are a great choice, too.

If you’re concerned about your heart health, there’s something else you should know…

Discover the real cause of heart attacks… A doctor-recommended exercise that could be killing your heart… The natural supplement that puts statins to shame… And an antioxidant shown to reduce heart disease rates by 40%.