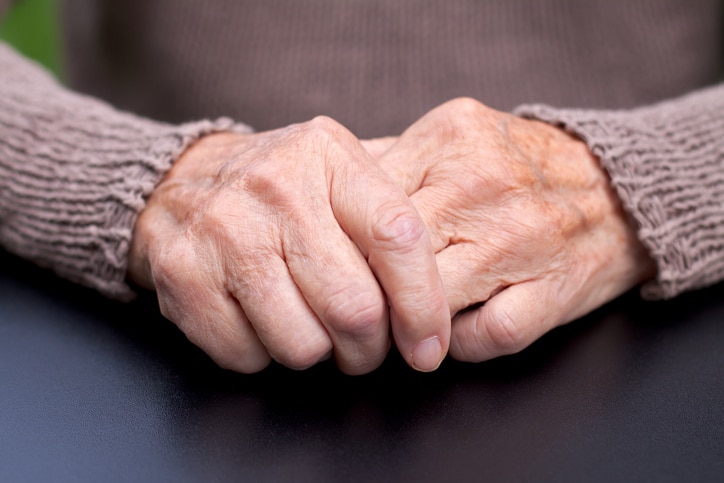 Editor’s Note: We are happy to announce that world-renowned brain health expert Dr. Paul Nussbaum is joining our team at The Institute for Natural Healing.

He is an adjunct professor in neurological surgery at the University of Pittsburgh School of Medicine. Dr. Nussbaum’s groundbreaking work was recently featured in The New York Times.

Watch your inbox in the coming weeks for Dr. Nussbaum’s advice on how to prevent brain aging and keep your mind sharp. 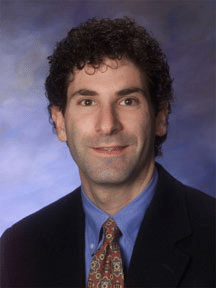 Largely because of actor Michael J. Fox, most of us know the symptoms of Parkinson’s disease. Patients suffer shakiness and tremors of the hands. They may have difficulty walking. Their speech is often impaired. As the disease advances, dementia sets in.

In the early stages, the drug Levodopa can lessen Parkinson’s symptoms. But over time, this medication becomes less effective.1

I know a gentleman with Parkinson’s who had all the usual symptoms. And I watched astonished as he was able to manage the outward signs of his disease without drugs.

It Was Almost Miraculous to Witness

He got involved in training for boxing. Not because he wanted to fight, but as a way to exercise.

His trainer would hold up numbered pads. His goal was to hit those pads with his fists as fast as he could. The trainer would yell out numbers and the man had to punch the area of the pads with the corresponding number.

Recommended for You: Alzheimer’s Herb Works Better Than Drugs

But you can still get your hands on the safer, natural version today…before they try to sell it to you for hundreds of dollars. Go HERE for the full story.

Amazingly, during this exercise, the man’s Parkinson’s symptoms suddenly seemed to go away. It was almost miraculous to witness. While he was boxing there was no shakiness. No loss of balance. No shuffling gait. It was as if he didn’t have the disease.

As long as he was engaged in this exercise, he seemed completely normal.

The Power of Mindfulness

What was going here? How was this man able to control the symptoms of his Parkinson’s?

It has to do with mindfulness.

With the boxing exercise, the man had to consciously think about the numbers before he threw his punches. He had to focus on his movements. He had to use the outer part of his brain called the cerebral cortex. It’s the part that governs conscious movement. The cortex is not affected by the problems that Parkinson’s causes in the deep brain, which governs our unconscious movements.

Other Parkinson’s patients are able to get the same effect. In his book The Brain’s Way of Healing, Dr. Noman Doidge describes another patient, a physician, who is able to walk normally using the same principle.

Since walking is normally a subconscious act, you don’t think about putting one foot in front of the other. Or swinging your right arm as you’re moving your left leg. You just walk.

But the doctor became very mindful of himself walking. He thought of each step…left, right, left, right, arms swinging. When he stayed focused in this manner, thinking about each stride, his symptoms went away. He was bypassing the part of his brain affected by his disease.

The fact that Parkinson’s patients are able to use mindfulness to manage their symptoms of tremor or gait disturbance shows what an extraordinary creation the human brain is.

It’s dynamic and constantly organizing itself. It can be shaped by what we do. It’s the single greatest, most magnificent miracle ever designed in the history of the universe.

And it sits right between our ears.

Suppressing Parkinson’s is just the tip of iceberg of what we can do. The brain is incredibly complex and capable of wondrous feats. But it needs tender loving care as we get older.

In the next few days, I’ll tell you exactly what you can do to help make sure you stay sharp—with a strong, agile mind—well into old age.