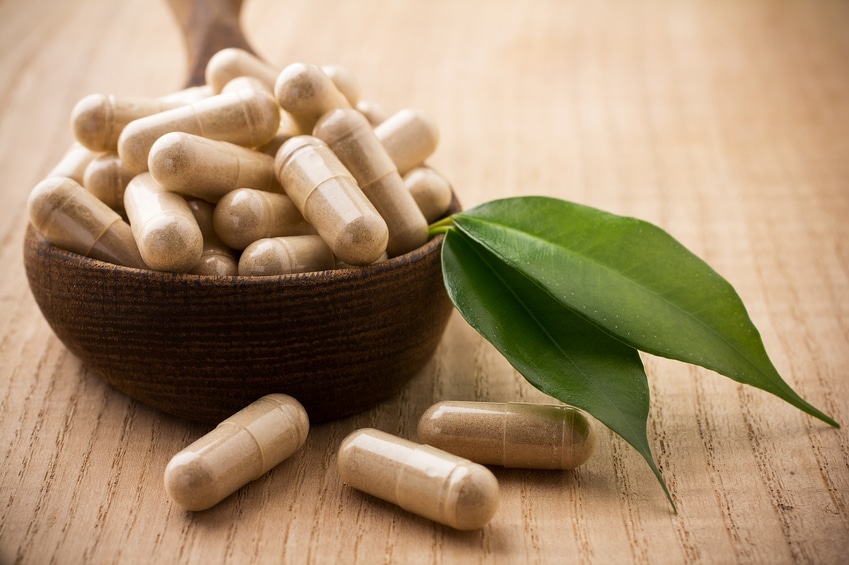 A new study shows that vitamin B12 can prevent age-related memory loss.1

Scientists at the Karolinska Institutet in Sweden followed more than 500 people over 50. Subjects had annual brain MRIs, cognitive function screenings, and vitamin B12 tests for nine years.

Researchers discovered that people with sufficient B12 suffered less memory loss and brain mass deterioration than those who were short on the vitamin. In fact, subjects with the highest levels of B12 performed the best on memory tests.2 The study was recently published in JAMA.

Dr. Rajaprabhakaran Rajarethinam is a psychiatrist at Wayne State University School of Medicine in Indiana. He has studied the effects of B12 on the brain for the National Institutes of Health. Dr. Rajarethinam says the new research confirms previous findings about the brain benefits of B12.

“Depression, dementia, and mental impairment are often associated with a deficiency of B12,” he said. “A B12 vitamin deficiency as a cause of cognitive issues is more common than we think.”3

As we age, we produce less stomach acid, which lessens our ability to absorb B12 from food. So it’s no wonder researchers estimate that 10 to 20% of people over 50 are deficient.4

Recommended for You: Does a cure for Alzheimer’s already exist?

70 years ago, a group of scientists tested a primitive moss plant extract. The results were astounding. Ever since, research has been quietly piling up on how effective it is in treating Alzheimer’s… In one study the extract was 348% MORE effective than the placebo.

And now, Big Pharma has swept in to replicate it chemically. Meanwhile government forces work to keep the natural remedy from you. But it’s not too late to get your hands on it. Find out how HERE.

Others at high risk include vegetarians, since they don’t eat the animal-based foods high in B12. People taking acid reflux drugs are also prone to deficiency. This is because heartburn medications shut down production of the stomach acid needed to absorb the vitamin.

People suffering from hypothyroidism often have low levels. Hillary Clinton may be one of these. The presidential candidate has revealed that she takes B12 supplements and is being treated for hypothyroidism.

Before it causes brain issues, a B12 deficiency usually leads to physical symptoms. The most common are:5

Best Sources of Vitamin B12

Animal proteins are the best natural dietary sources of B12.6 These include wild-caught fish, grass-fed organic meats, and pastured eggs.

Another option is a B12 supplement. We recommend sublingual tablets. They are absorbed by the blood vessels in the mouth. They are effective even in people low on stomach acid. An excellent brand is Puritan’s Pride. Take one 2,500 mcg lozenge a day.

If you suspect you are low on B12, ask your doctor to test you. It’s a simple blood draw that can be done along with other routine screenings.