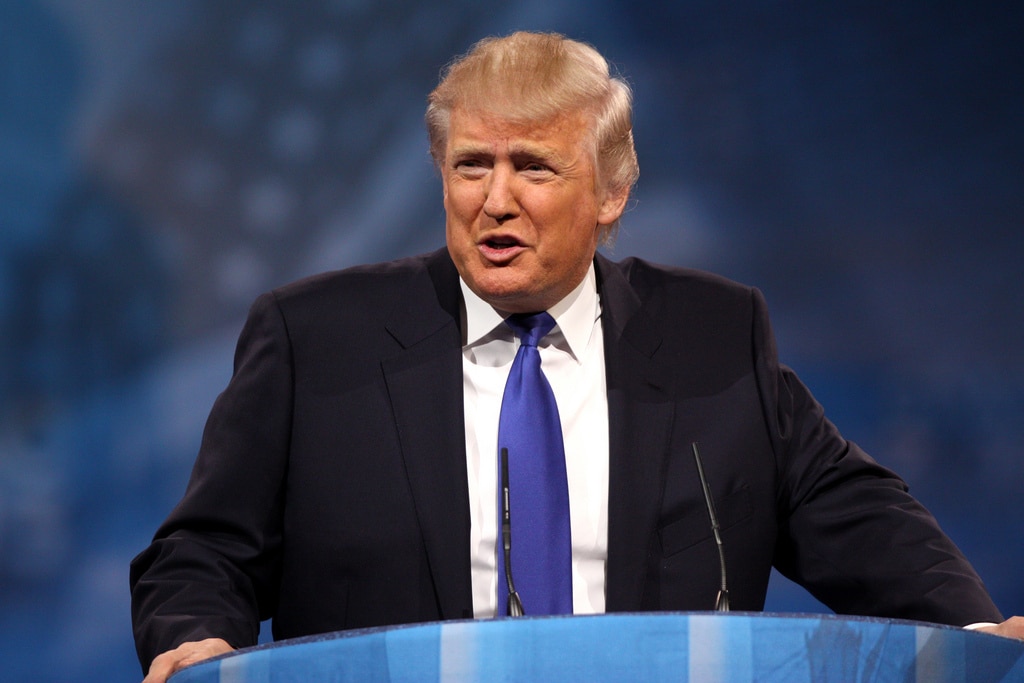 Media speculation is rampant over what caused Donald Trump’s constant sniffles during his debate with Hillary Clinton.

Trump loudly sniffed at least 37 times, according to a count by The Washington Post.1

Internet memes sprang up about the sniffs. They caused a sensation on social media. Speculation ranged from allergies to drug use. But there’s no evidence Trump is allergic to anything. In fact, it is Hillary who has sinus trouble. And it’s well documented that he doesn’t drink, much less use cocaine.

The most logical explanation would be that Trump was coming down with a cold. But journalists noted that he has long had the same runny-nose problem off-and-on throughout the campaign. And the morning after debate, Trump told Fox News he did not have a cold.2

There’s another explanation that is more logical… Trump’s doctor has confirmed that the candidate is taking one prescription drug. It’s Crestor (rosuvastatin). It’s a statin drug he takes to lower his cholesterol.

One of the most common side effects? Runny nose and congestion.3

Recommended for You: Americans dropping dead after heart tests [URGENT]

Most doctors use a one-size-fits-all guideline. But depending on your age, gender, where you live, and your ethnicity…the standard heart tests used by doctors can underrate your heart disease risk by as much as 3,000%.

And worse…the more accurate—and useful—heart tests take a back seat. Including one that looks at the place heart disease actually begins (it’s not cholesterol).

The sooner you find it, the sooner you can start repairing the damage—easily and naturally. All the details are right HERE. Make sure you see this before your next doctor’s appointment.

Statin Side Effects Are Rampant

Statins side effects are notoriously common. A study in JAMA earlier this year showed that more than 40% of people taking a statin suffer muscle pain.4 And that doesn’t even account for the many other statin problems listed as “common.” They include cough, sore throat, headaches, skin rash, swollen glands, and trouble swallowing.5

The worst part? There is little evidence that statins even do what they are designed to do, which is to prevent heart attacks.

There are better options. We recently told you about a safer way to protect your heart. It has absolutely no side effects.

We list others in our special report, The Top 10 Dangerous Pharmaceutical Drugs—And Their Natural Alternatives. It’s an important read for you and your family.