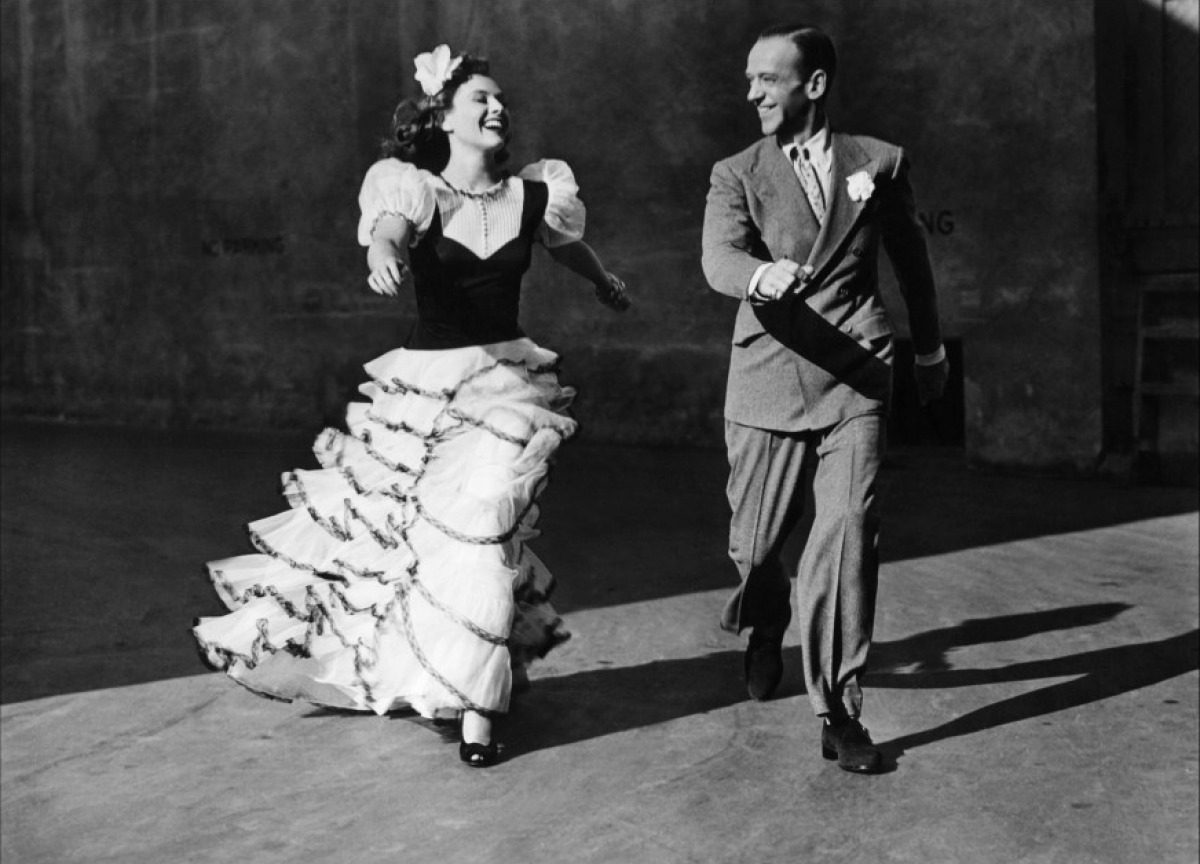 What’s the simplest way to cut your risk of Alzheimer’s in half?

It’s not a strict diet regimen. It’s not brain games on the computer. And it’s definitely not a drug.

UCLA researchers say you can dance your way to a better memory.1 In fact, any activity that gets the blood moving can stave off the dreaded condition, according to the new study.

Scientists collected data on 876 seniors who were 65 or older. When the seniors turned 78, the researchers took MRIs to measure the size of their brains. The subjects also took memory tests.

Seniors who engaged in regular physical activity had a 50% lower Alzheimer’s risk.

Those with the healthiest brains participated in dancing, gardening, walking, bicycling, or other forms of exercise.

“The most important thing is that it is regular,” said Dr. Cyrus Raji. He was the lead researcher.2

So follow Fred Astaire’s example…and keep on dancing! After all, he lived until age 88. And was acting and dancing until just before his death.3

Here’s another thing you should know about Alzheimer’s…

The decades’ worth of study results on this herb are so promising, Big Pharma is trying to turn it into a drug.

Of course, when they do, they’ll try to sell it to you for hundreds of dollars. And heaven knows what kind of side effects it’ll come with… You can get the safer, natural version now, for just pennies a day.