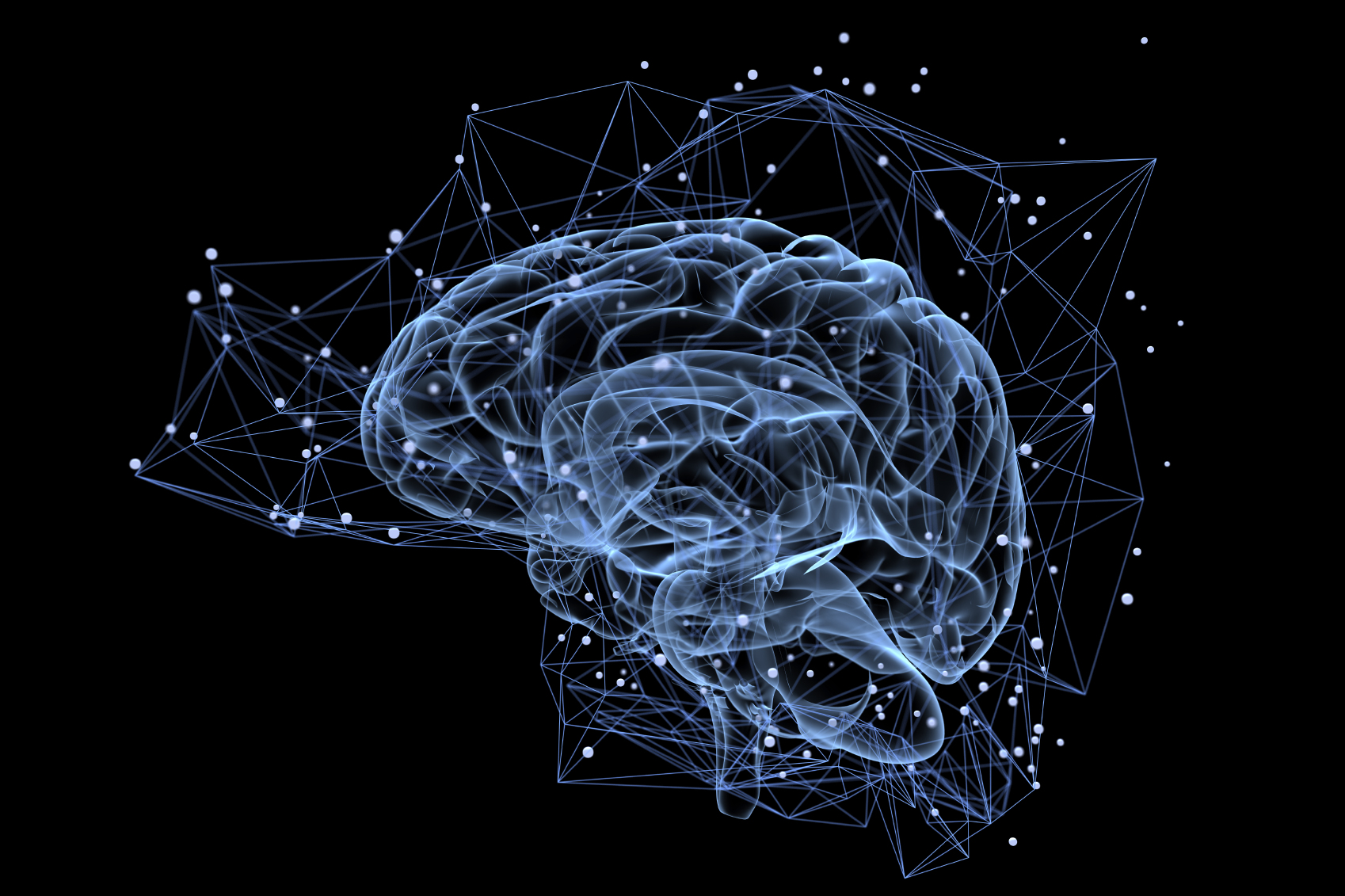 How do you keep a blonde busy for two days? Give her a piece of paper that has “please turn over” written on both sides.

We’ve all laughed at the expense of the popular stereotype that blondes, well, just aren’t as smart as the rest of us.

But a new study shatters that myth. In fact, it found that naturally blonde women may be more intelligent than most other people.1

Ohio State University researchers studied the IQ data of 10,900 white Americans. To eliminate any test bias caused by ethnic or racial differences, the study removed African Americans and Hispanics from the data.

Women with naturally blonde hair had slightly higher IQs than those with other hair colors. Here’s the IQ score breakdown:

Men followed a similar IQ pattern to the women. Researchers say the differences among hair colors are so slight that they are not statistically significant.

But the study does show the “dumb blonde” myth is false.

Jay Zagorsky, a research scientist at Ohio State University, led the research.2 He points out that, jokes aside, his study has real relevance in today’s world.

“Research shows that stereotypes often have an impact on hiring, promotions, and other social experiences,” he said. “This study provides compelling evidence that there shouldn’t be any discrimination against blondes based on their intelligence.”