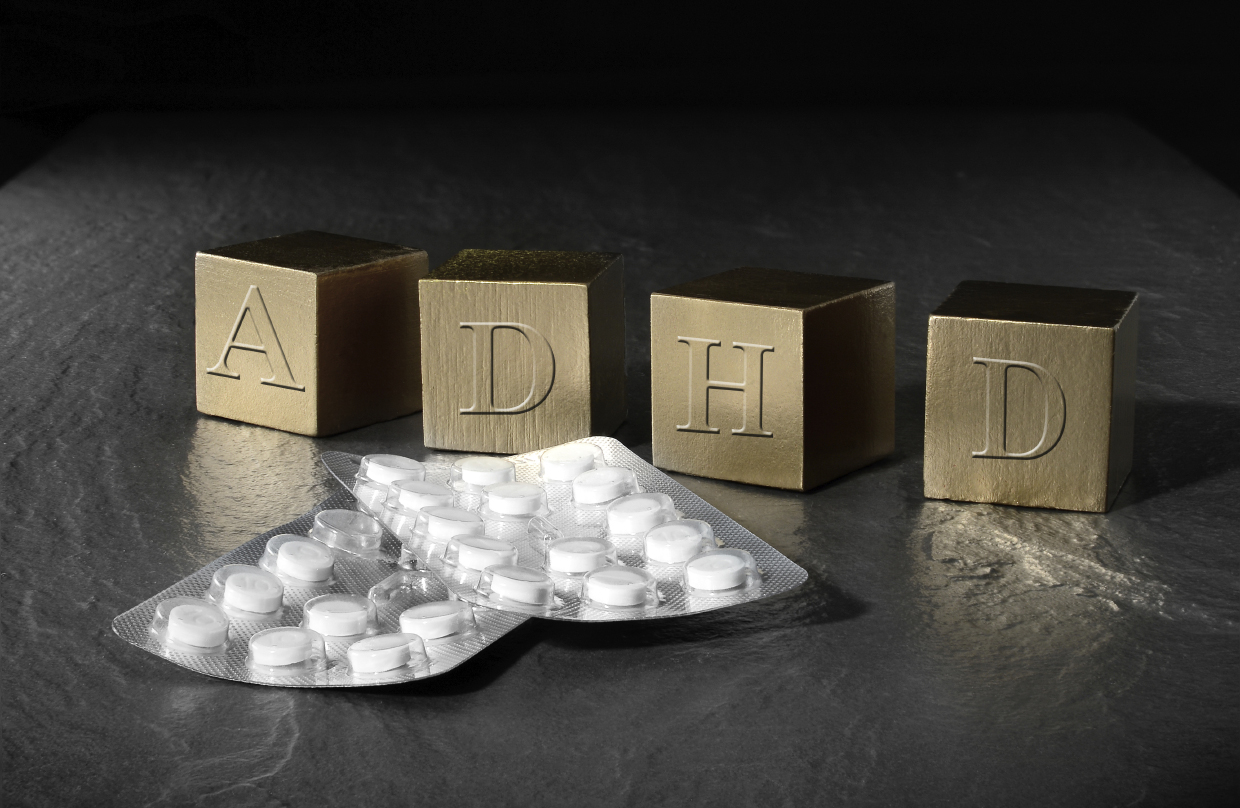 New research reveals a disturbing explanation for the ADHD epidemic sweeping the U.S.1

Many kids are put on drugs for attention deficit hyperactivity disorder when they first start school. They are diagnosed with the condition because they are fidgety and can’t sit still in the classroom.

A study published recently in The Journal of Pediatrics finds that kids who are young for their grade when entering school are up to twice as likely to be diagnosed with ADHD.

The researchers noted that brain development is rapid during these early years. A single-year difference in age can mean the difference between being put on medication or not.2

Doctors diagnose ADHD by talking to parents and teachers about a child’s behavior. This means younger students’ behavior is being compared to that of their older classmates. Inattention, hyperactivity, distraction, talking a lot… These are all viewed as symptoms of ADHD. But these are all normal behaviors of younger, more immature kids, researchers say.3

To make matters worse—and easier for Big Pharma to sell its drugs—the age of the student is not taken into account when the medications are prescribed.4

In other words, kids are being put on drugs for being normal kids. They just need a little time—less than a year—to grow up. Then they would function in school like their older classmates.

Many researchers are now demanding that the way ADHD is diagnosed be re-evaluated. But Big Pharma will have none of that.

And they have plenty of help. The American Psychiatric Association’s guidelines make it easy to diagnose a child with ADHD. It receives 20-30% of its funding from Big Pharma.5

Big Pharma rakes in over $13 billion a year selling ADHD drugs.6 About 11% of American children (6.4 million) have been diagnosed with the condition.

Here’s something that makes the situation even more appalling… Another new study reveals that ADHD drugs have no long-term benefit to children.

The Murdoch Children’s Research Institute in Australia looked at 178 children diagnosed with ADHD and 212 who were not. They tracked the kids for three years.

Study: Drugs Have No Long-Term Benefits to Kids

Kids with ADHD were at the same stage of development at age 10 as the non-ADHD group, whether they had been medicated or not.

But don’t expect Big Pharma to listen to these studies. There is too much money at stake. ADHD drug sales in the U.S. are expected to balloon to 17.5 billion by 2020. ADHD is the second most common childhood diagnosis.8

The marketing of these drugs is downright shady. The Food and Drug Administration has repeatedly cited manufacturers of the major ADHD drugs for false and misleading advertising.9

Shire, the maker of Adderall, subsidized 50,000 copies of a super hero comic book. The super heroes’ message to kids: “Medicine may make it easier to pay attention and control your behavior!”