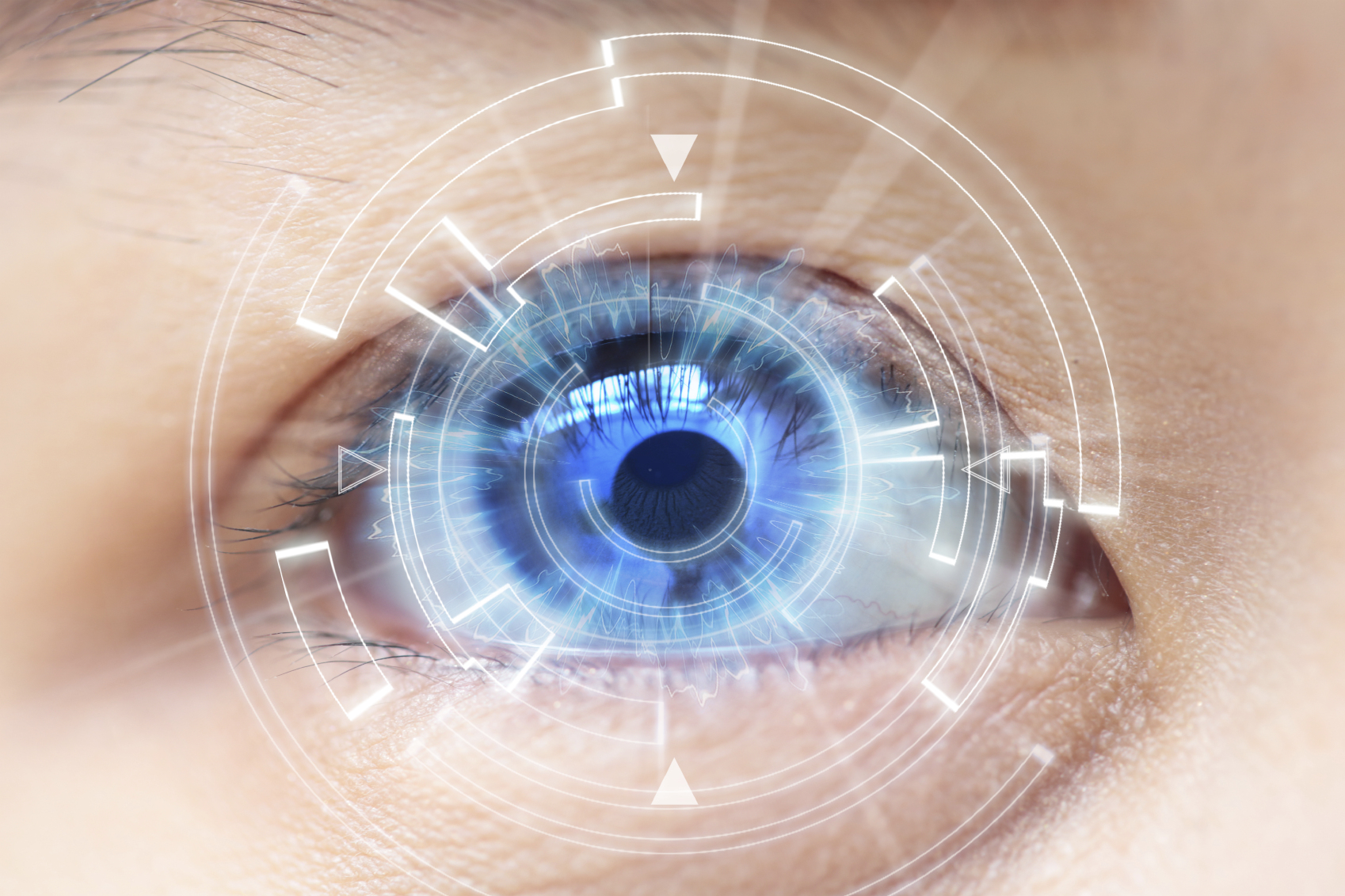 A new British study shows that vitamin C can stave off cataracts.1

By the time we are 75, it’s estimated about half of us will have the sight-robbing condition. It is a clouding of the eye lens that impairs vision.2 Some 24 million Americans have suffered cataracts.

But scientists at Kings College London found that if you have enough vitamin C in your diet, you can reduce your chances of getting cataracts by almost 40%.

The study looked at 1,000 pairs of identical female twins. This allowed researchers to limit genetic differences as a factor.

They found that over 10 years, the twins with high amounts of vitamin C in their diet had a much lower risk of cataracts.

“The most important finding was that vitamin C intake from food seemed to protect against cataract progression,” reported lead researcher Dr. Christopher Hammond. He’s a professor of ophthalmology. The study was published in the journal Ophthalmology.

Why So Many People in India Go Blind

The findings are bolstered by recent geographic studies. India accounts for 20% of all cases of blindness in the world. A large proportion of its population is vitamin C deficient. Cataracts are the principal cause of blindness there.3

Nearly 73% of elderly adults in India have cataracts. That risk drops to 39% for those whose diets are richer in vitamin C.4

The fluid inside your eye is normally higher in vitamin C than other body parts. Scientists say the antioxidant properties of vitamin C help prevent oxidation of the eye lens that leads to cataracts.5

Researchers don’t know why, but vitamin C supplements did not appear to reduce the risk of cataracts. Only foods high in the vitamin were protective.6

The National Institutes of Health recommends 80 mg a day of vitamin C for men and 75 mg for women. But more is better. Vitamin C has a myriad of health benefits. It boosts the immune system, improves digestion and dental health, relieves asthma, and lowers blood pressure. You should try to get at least 250 mg a day.

There is one other way you can prevent cataracts.

Wear sunglasses when outdoors. But make sure the label says they block both UVA and UVB rays. It is ultraviolet light that causes the oxidation that leads to cataracts.8