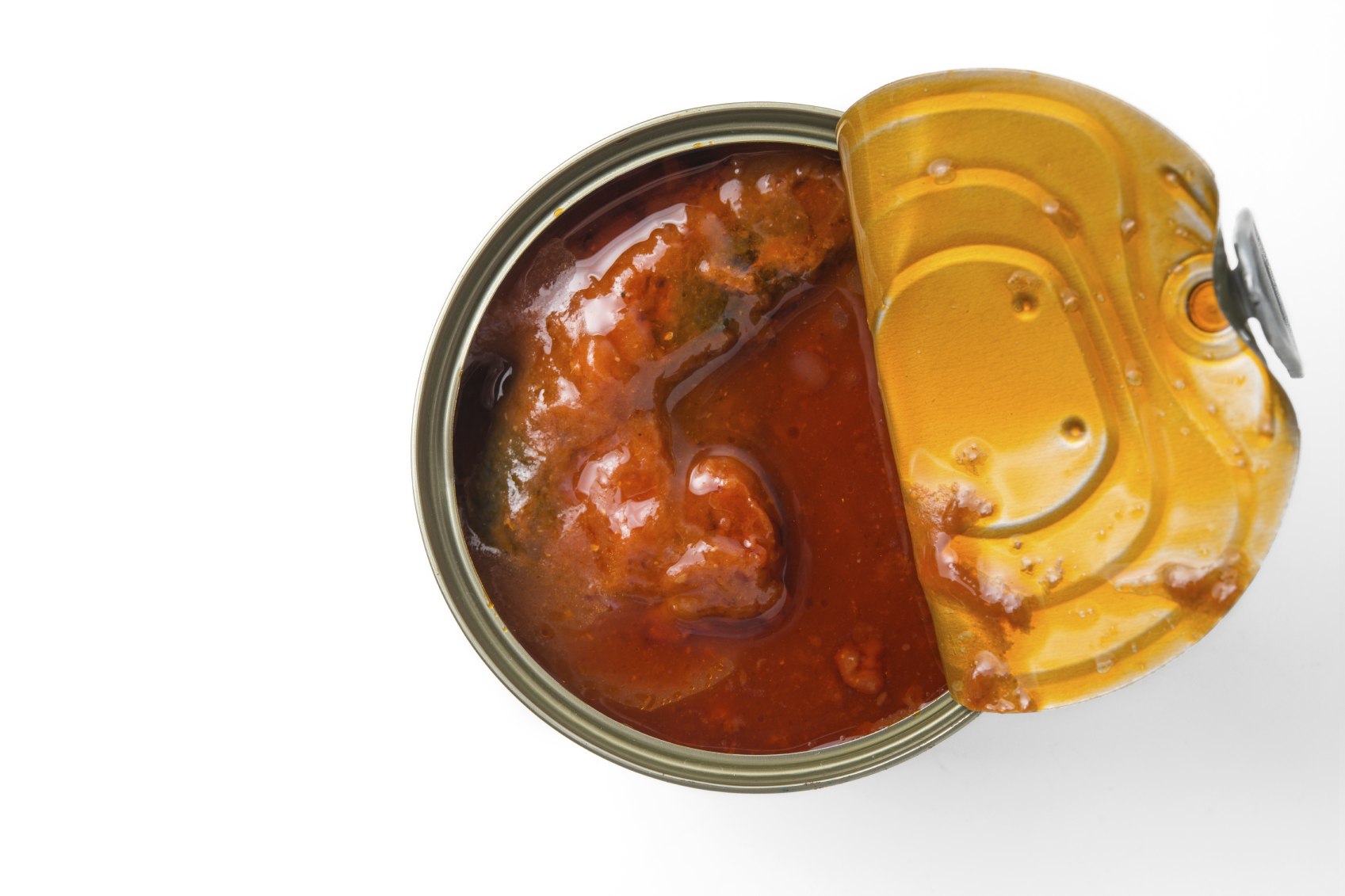 Natural health advocates scored a huge victory when food giant Campbell Soup announced it would completely switch to cans that do not use the chemical bisphenol A (BPA).

INH has warned of BPA dangers for years. This chemical is used in plastics and in the epoxy lining of cans.

It disrupts your natural hormone production. It’s linked to a myriad of health problems. They include cancer, heart disease, diabetes, infertility, asthma, and migraines.1

BPA is strongly tied to breast cancer. It has been shown to damage DNA in breast tissue cells. This can lead to cancer.2

Campbell is the world’s biggest soup maker. With its announcement, other big food companies are expected to follow suit and go BPA-free. This is great news. And it’s long overdue.

The problem is that it will take years to phase out BPA. Campbell won’t be entirely BPA-free until mid-2017. What should you do in the meantime?

Of course, whenever possible it’s best to eat fresh foods instead. Frozen is the second-best choice. But it’s not easy to avoid canned foods altogether. You should know that many smaller companies (and a few large ones), have already taken BPA out of their cans.

The Environmental Working Group is a nonprofit consumer organization.3 It has compiled a list of brands that still use BPA and ones that don’t.

Keep yourself and your family safe. Stay away from BPA.

There’s one other thing you should know about avoiding cancer… A small group of holistic doctors were quietly discovering cancer breakthroughs.

For all the details, go HERE now.