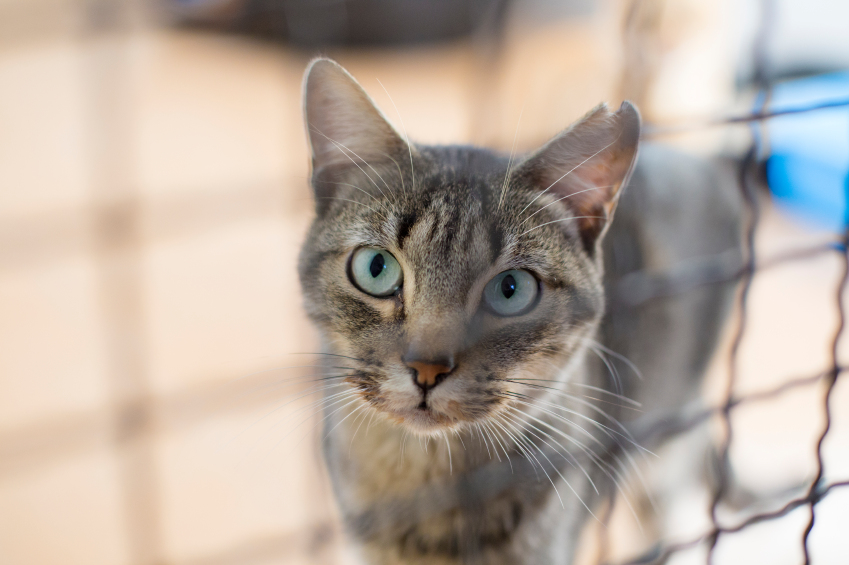 If you find yourself flying off the handle, it might be due to an infection you got from your cat.

That’s the surprising conclusion of a study just published in the prestigious Journal of Clinical Psychiatry. It looked at people with anger issues.

Scientists found that those with a condition called Intermittent Explosive Disorder (IED) were more than twice as likely to be infected with toxoplasma. It’s a common parasite found in cat waste.1

More than 20% of the U.S. population has been infected by the toxoplasma parasite, according to the CDC. Researchers believe the parasite alters some people’s brain chemistry to cause behavior similar to road rage.2

The researchers studied 358 adults. Of the people with IED, 22% tested positive for toxoplasmosis. Only 9% of the non-IED group had the infection.

Earlier studies have linked toxoplasmosis to schizophrenia, bipolar disorder, and suicidal behavior. For years, pregnant women have been told not to empty cat litter boxes because toxoplasmosis can be dangerous to a fetus.3

Dr. Emil Coccaro, a professor and chairman of psychiatry and behavioral neuroscience at the University of Chicago, was the lead researcher. He said his study clearly shows that exposure to the parasite “raises the risk of aggressive behavior.” However, he points out that out that not everyone who tests positive for toxoplasmosis will have aggression issues.

A massive number of people are at risk since almost 40% of American households have a cat.4

Besides emptying cat litter boxes, humans can become infected by working in a garden where there is cat waste. Most people who become infected do not have symptoms. Nor do cats. Some people may have flu-like symptoms that last for a month or more.

How to Stop Toxoplasmosis

Here are ways to prevent infection:

While we’re on the subject of brain health, there’s something else you should know…especially if you’re worried about Alzheimer’s.

The decades’ worth of study results on this natural herb are so promising, Big Pharma is trying to turn it into a drug.

Of course when they do, they’ll try to sell it to you for hundreds of dollars… And heaven knows what kind of side effects it will come with. You can get the safer, natural version now—for just pennies a day.