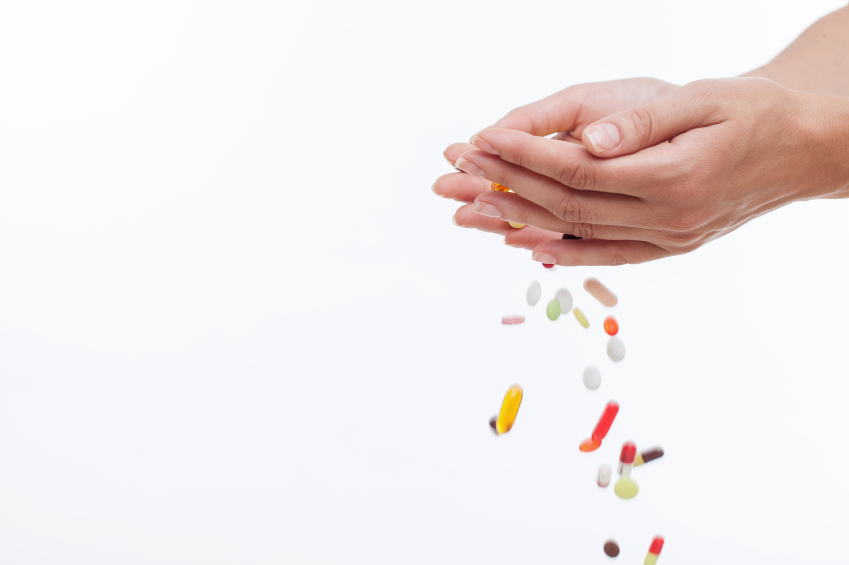 A common class of drug is linked to brain damage in seniors, a new study reveals. They are called anticholinergics (ACHs). And they  include big-selling over-the-counter drugs like Benadryl and Tylenol PM.

They block acetylcholine production in the brain. It’s a critical neurotransmitter. Your brain needs it for muscle control, motivation, attention, and arousal.1

Previous studies found using these drugs can raise your risk of cognitive decline by more than 50%.2 Now, researchers at Indiana University School of Medicine offer the most in-depth proof yet of their brain-damaging effects.

It was the first study to use brain imaging to measure the effect of these drugs on seniors. The results revealed significant physical changes taking place in the brain.3

Researchers looked at the results of a variety of tests:4

Their brains also showed lower levels of glucose metabolism. Your brain uses glucose for fuel. So when it isn’t using glucose properly, it’s a major concern.

But there was an even more shocking finding. Seniors on ACH drugs had smaller brains. And they had larger ventricles. These are fluid-filled spaces in the brain. Larger ventricles can be a sign of Alzheimer’s.5

Protect Your Brain from ACHs

About 40% of people over age 65 use these drugs.6 According to Dr. Risacher, “I certainly wouldn’t advise my grandparents or even my parents to take these medications.”7Besides Benadryl and Tylenol PM, common ACH drugs include:8

There are natural alternatives to many of these drugs.

Two of the most common ailments that lead to them are allergies and depression. An easy solution for both is to get more vitamin D3. One study found taking 4,000 IUs of D3 each day improved allergy patients’ symptoms by 40% in just 12 weeks.9And numerous studies link low blood levels of D3 to depression.10

But these aren’t the only common drugs putting your health in danger.