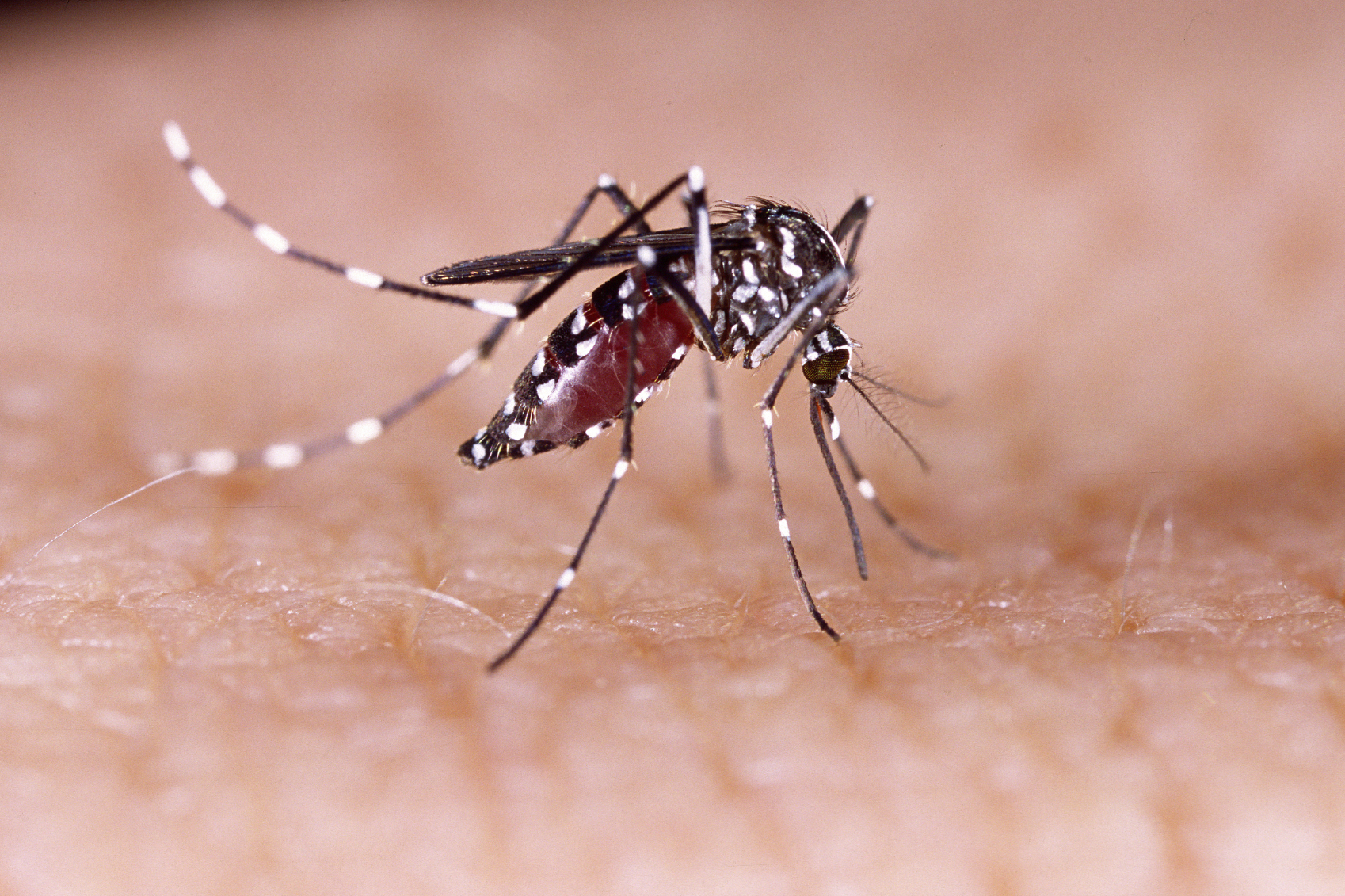 Zika is constantly evolving. It keeps getting worse. And the virus is heading our way.

When it was first discovered in Uganda’s Zika forest in 1947 it was nearly harmless. For 60 years it spread in Africa. But it caused only mild illness.1

Then in 2007 it jumped to the Micronesian island nation of Yap. Almost three-quarters of the country’s residents got it. But there were no neurological complications reported.

Now it has mutated to cause nerve disorders and birth defects.

For many, it’s still a benign illness. You may not even know you have it. But in others it triggers Guillain-Barre syndrome. This is a nerve disorder that can lead to paralysis.

Most horrific are the birth defects. Mothers infected with Zika can have babies with microcephaly. Babies with this condition have abnormally small heads and cognitive problems.

Zika: It Could Get Even Worse

And scientists say there’s no way to tell how it will mutate in the future—or what kind of health problems it will cause. It could get even worse.2

But there’s one thing they do know. It’s coming here. The U.S. is expected to have local outbreaks of the virus this summer.

The Gulf Coast and eastern seaboard are most vulnerable. The western U.S. has less risk. Northern states have very little threat. That’s because the mosquito that most commonly carries the disease, Aedes aegypti, cannot live in cold climates.

Peter Hotez is the dean of the National School of Tropical Medicine at Baylor College of Medicine. Zika could be “a catastrophe to rival Hurricane Katrina” if preventive measures aren’t taken, he warns.

There’s no known treatment for the disease. A vaccine is not expected for years. The best way to protect yourself is to avoid being bitten by the mosquitoes that carry it.3

Most people know that you should get rid of standing water around your house where mosquitoes breed. And wear light clothing when outside.

Protect Yourself from the Coming Plague

A 1999 study found that mosquitoes are not attracted to fresh human sweat. But they are attracted to it as time passes and bacteria begin growing on it. Sweat is actually odorless until bacteria start acting on it.4

So after your workout, shower promptly. The mosquitoes will be less likely to find you.

A 2014 Australian study found that a natural mosquito repellent containing 32% lemon eucalyptus oil is extremely effective. It kept 95% of mosquitoes away for three hours.5 It’s the only plant-based insect repellant recommended by the U.S. Centers for Disease Control.

One brand we recommend is called Repel.

A wind of anything greater than 1 mph makes it difficult for a mosquito to land and bite.6

So pick a breezy spot for your summer outing. While indoors, keep a fan going. And keep it directed to the lower part of your body. Mosquitoes tend to fly close to the ground to avoid wind. A fan pointed downward can block their approach.

It’s as easy to install as a bird house, but comes with much greater benefits. Some types of bats eat up to 1,200 mosquitoes an hour.7 Many people are creeped out by them, but they actually get a bad rap. They are excellent backyard companions. Click here to find out more.

Put mosquito-repelling plants near the entrances to your house. Pots of citronella, marigolds, catnip, and lemon balm can keep mosquitoes out of entranceways. That way, fewer will get in your house when the door opens.

One thing you shouldn’t do? Don’t use DEET repellent. This chemical is linked to muscle and nerve damage.8 And stay away from those backyard mosquito coils. The smoke they emit contains dozens of inhalable toxins.

We don’t yet know exactly how badly Zika will affect the U.S. But until we do, it’s best to take sensible steps for protection against mosquitoes.