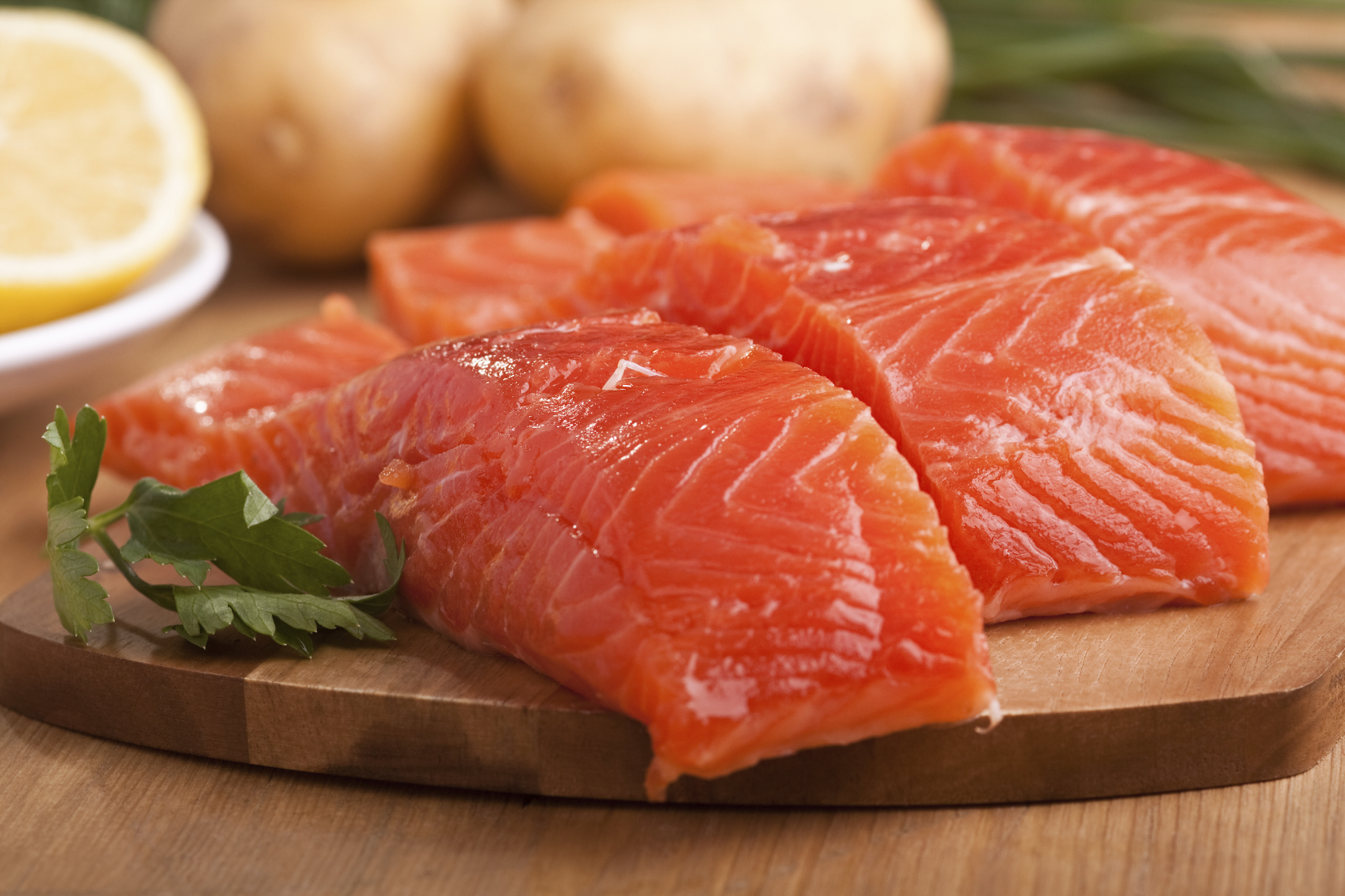 Anxiety is a natural response to stress. But whether it pushes you to rise to a challenge or makes you not want to leave your house, it’s putting you in danger. And we don’t just mean the jitters.

It could be raising your risk for Alzheimer’s disease (AD) by over 100%.1

A team of researchers from the Alzheimer’s Disease Neuroimaging Initiative had a hypothesis… They thought that anxiety in patients with mild cognitive impairment (MCI) puts them at higher risk for developing AD.

They looked at 376 patients over the course of three years. They were all between 55 and 91 years-old. These patients had amnestic MCI (aMCI). It means their memory isn’t what it once was…but they aren’t in direct danger because of it.2 This is a fairly normal problem as we age.

The researchers found that people with more anxiety saw faster mental decline than those without it. And the degree of anxiety determined how quickly these people saw their memory fade.

Patients with the most anxiety had the highest risk for AD. We’re talking a 135% increase at the most. That alone would be bad enough. But people with moderate anxiety had a 78% risk… Even subjects with mild anxiety were 33% more likely to face AD over three years.3

The results are scary. But researchers weren’t surprised—and neither are we. That’s because anxiety led to brain shrinkage in areas that control memory creation. And shrinkage in these areas increases AD risk.4

The researchers go on to recommend anti-anxiety medications as a possible way to lower AD risk. That’s where they lost us.

Recently we told you that that people taking benzodiazepines—like Xanax, Valium, and Ativan—for at least three months are 51% more likely to develop AD… And that risk could double if they took these drugs for six months or more.5

Sure, you might have less anxiety… But you’re drastically increasing your odds for facing a much bigger—deadlier—problem. Alzheimer’s! So the researchers recommend doctors treat anxiety to avoid AD…with drugs that can cause AD. Typical.

Studies show that passion flower extract is just as effective as oxazepam. It’s a common drug for fighting anxiety. The main difference? Passion flower didn’t come with harsh side effects.6

Ashwagandha extract is another effective natural solution. Research shows that taking two 300 mg capsules a day for two months reduced anxiety in every single subject. Again, no side effects.7

Even something as simple as eating fish once a week can help. A recent study found that this can increase the amount of grey matter in critical brain areas by up to 14%.8 Now imagine the results if you ate three or four portions week instead of just one. But when it comes to preventing AD, these aren’t your only options…