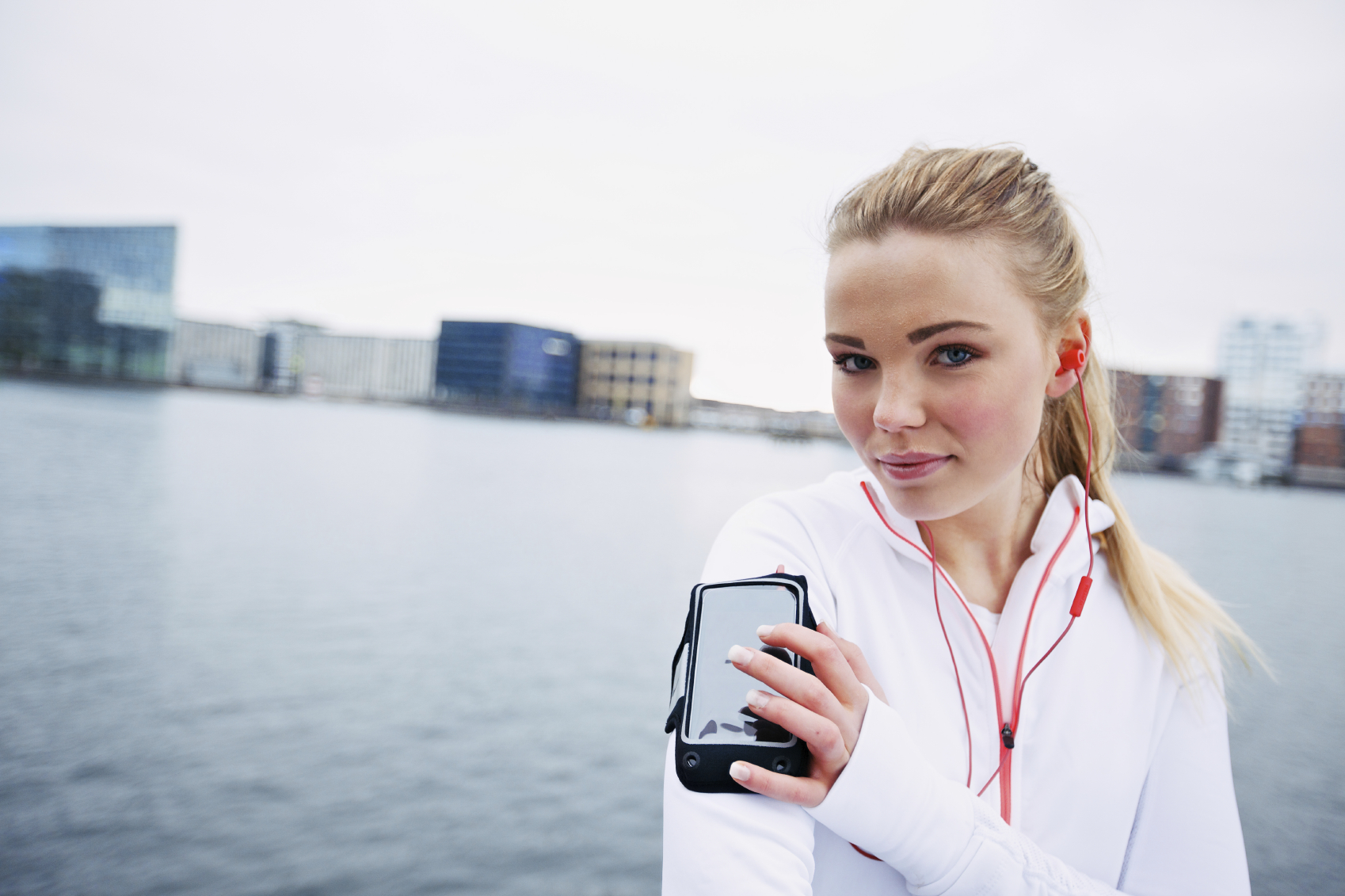 Recently we told you that too much exercise can cause tissue scarring in the heart. It can also lead to an increase in plaque buildup.1 Both will put your heart in serious danger…

But new research shows that it’s even worse than we thought.

Too much exercise may also increase your risk of developing an irregular heartbeat later in life. It may even make you more likely to die of heart disease and stroke.

Consider a Swedish study of 44,000 men between the ages of 45 and 79. Researchers followed these men for 12 years. They looked at how often these men exercised in their youth. Men who exercised for five or more hours a week at age 30 were 19% more likely to develop an irregular heartbeat by 60 years of age than men who exercised an hour or less each week.

But don’t think that means you don’t have to move. Not exercising at all isn’t the key to reducing risk. In fact, risk was 49% higher in men who exercised five or more hours a week and then stopped later in life.2 And the story only gets more complicated from there…

So, what does that mean when it comes to the way you exercise?

First of all, it doesn’t mean you should stop exercising. Remember: The people who rarely or never exercised were most at risk to die over the next decade. But it does mean that less can actually be more. You don’t need to spend hours a week on a treadmill… Instead we recommend interval training.

The goal is to sprint until you’re huffing and puffing. Your body will tell you when you need to stop. From there, just walk until your heart rate returns to normal. When it does, start sprinting again. Follow this routine for about 10–12 minutes.

It may not sound like a lot of time…because it’s not. But it’s challenging—and effective.

Research shows that two weeks of interval training can increase aerobic capacity—or VO2max—by just as much as up to two full months of endurance training.4 Another study shows that over two weeks, this type of high-intensity exercise had the same benefits on stamina and muscle strength as endurance training… Even with 90% lower training volume.5 And having a high VO2max—the result of high intensity exercise—may be the best predictor of 10-year survival rates in people with heart disease.6

Your goal when exercising should be to get the most physically demanding workout in the shortest amount of time…then let your body fully recover. But exercise isn’t the only way to support your heart…

We’re putting the finishing touches on a supplement that will change the way you look at supporting a healthy heart…more on that soon.

In the meantime there are plenty of natural, safe, and effective ways to protect your heart. Like the one substance that can help decrease heart risk by up to 15% in just three months—and 13 specific foods give you more of it. A powerful vitamin that can help cut your risk of heart attack by up to 33%. And a 10-minute test that has been shown to help pinpoint your risk of heart attack death—so you can take action now.Learn more, HERE.