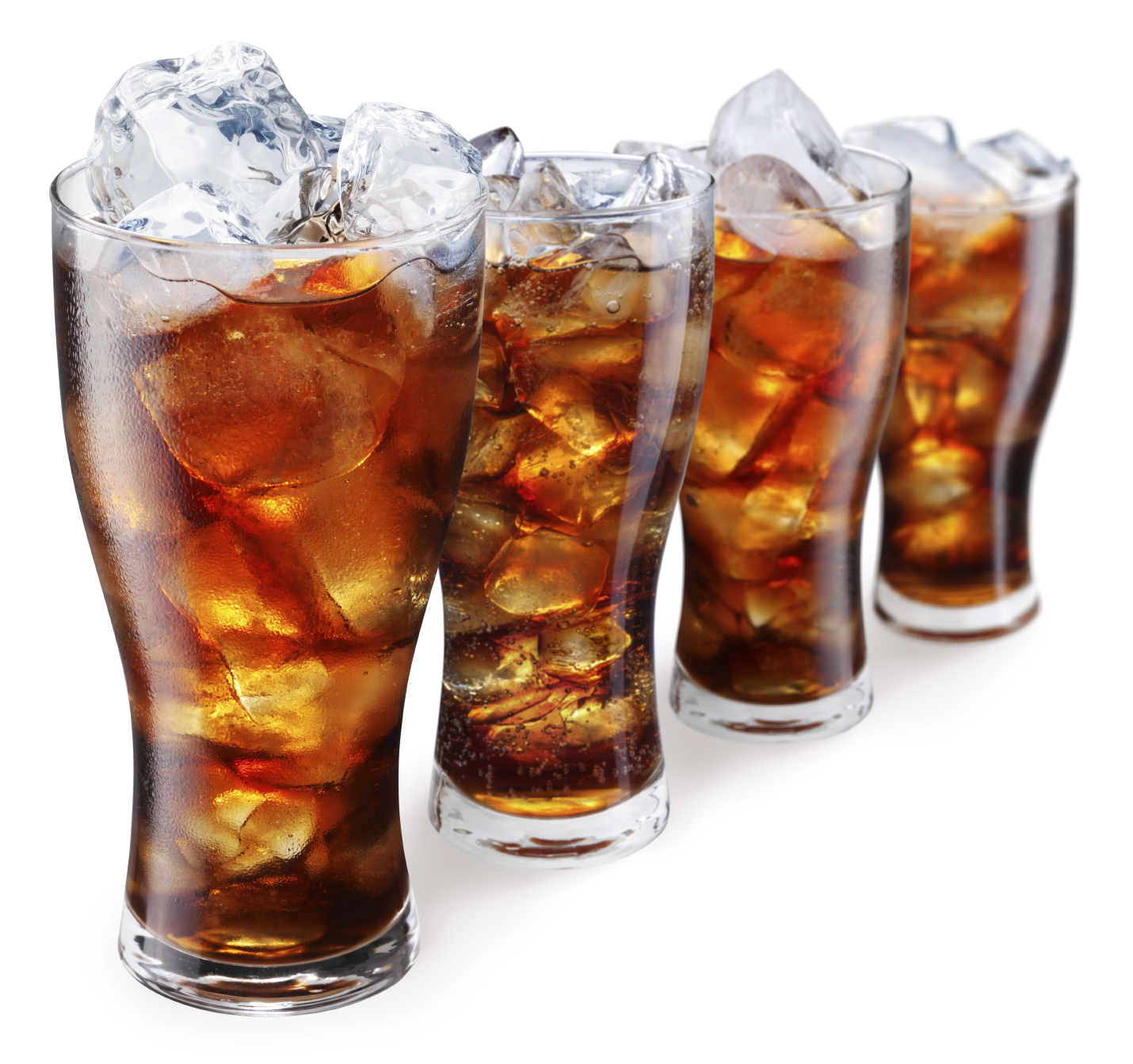 There’s a new study on diet soda making its way around the mainstream. But it isn’t just flawed. Taking its message at face value may put your health in serious danger.

Researchers in Colorado split about 300 diet soda drinkers into two different groups. The first group continued drinking diet soda. The only requirement was that they drink at least two cans a day. The other group—the “water group”—had to drink at least 24 ounces of water on a daily basis… But they couldn’t drink any diet soda.

The study was broken up into two phases: weight loss and weight maintenance. At the end of the 12-week weight loss phase, researchers found that the diet soda group lost an average of 14 pounds. The water group lost just over 10 pounds.1

Not surprisingly, this is the gist of the news you’ve come across in the last few days. It just isn’t the whole story. The truth is this study isn’t just flawed—it’s downright deceptive.

First of all, the American Beverage Association funded the study.

Their board of directors includes presidents and CEOs of PepsiCo and Coca-Cola.2 And diet soda sales are declining.3 A bogus study like this is just what they need to get people buying their products again.

But funding isn’t the only problem with this study. The design itself was terrible.

Speaking of restrictions, there weren’t many to speak of. In fact, the only restriction was diet soda consumption in the water group. It means that the water group may have been drinking regular sodas and processed fruit juices to satisfy their cravings for sweets. Remember that both groups in this study consisted of people who were already drinking diet soda. And for all we know, the diet soda drinkers may have been exercising and eating a better diet, too.

Here’s another detail they won’t tell you about in the headlines… Not everyone finished the study. About 10% of water group dropped out of the study compared to just 6% in the diet soda group. The playing field wasn’t exactly level.

Yet another critical factor to look at is the length of the study. Researchers only disclosed results for the first 12 weeks—the first phase. We don’t actually know how drinking all that diet soda affected subjects for the rest of the study…or after. But let’s look at some other research…

It found that over nine years, soda drinkers—diet or regular—nearly doubled their risk for developing heart disease.4

Another study revealed that regular drinkers of diet soda had 70% greater increases in waist circumference over almost a decade.5

Researchers in a different study discovered that the effects of drinking diet soda aren’t just physical… People who drank more than four servings of diet soda a day were 30% more likely to develop depression over a 10-year period.6

Those are just studies on diet soda as a whole… When you look at the individual ingredients in these drinks, things get even scarier. For example, research shows that aspartame increases premature birth, non-Hodgkin’s lymphoma, and kidney malfunction risk.7

Yet the most convincing argument for not drinking diet soda may come directly from one of the subjects themselves. Kristi Norton was a participant in the water group. She lost 12 pounds in 12 weeks by ditching diet soda. But the real victory was in how cutting diet soda out of her life made her feel:

“I feel like I could 1,000% tell the benefit of drinking water only…I had more energy, I felt healthier. I just generally felt way better…And I can feel the difference now when I drink a diet drink. I can feel this ‘heaviness.’”8

In case we weren’t clear enough earlier: Don’t let them trick you into drinking their poison.

Maybe diet soda did somehow help these people lose more weight. But it won’t contribute to lasting results. And it certainly won’t make you any healthier. If you really want to lose weight, you’ll have to do it naturally…

There is a little-known chemical in our bodies that tells our brain we are full. If this chemical is off-balance, it doesn’t matter how much you eat…you’ll soon be hungry again.

This chemical also tells your body to burn fat. So if it’s out of whack…that extra flab isn’t going anywhere. Luckily, keeping this chemical in check is simple as adding one activity to your daily routine.

Discover the secrets behind this and two other chemicals that are keeping you fat—and how to quickly turn them around—HERE.