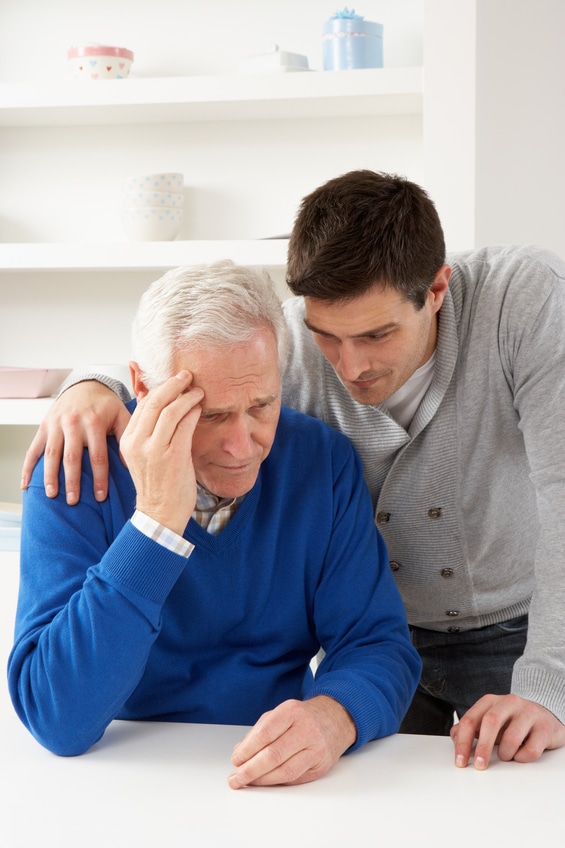 As we get older and memory lapses get more frequent, many of us wonder if it could be the start of Alzheimer’s.

It is especially easy to get worried if you have watched a relative’s mind slip away because of the disease. That’s because Alzheimer’s can run in families.

Dr. Heather M. Snyder is vice president of medical and scientific operations at the Alzheimer’s Association. She says there is a crucial distinction between normal age-related forgetfulness and Alzheimer’s.[1]

With normal aging, you are aware that you are forgetting things. In other words, you remember that you forgot.

That typically doesn’t happen in someone with Alzheimer’s. “You forget something and then you don’t get that information back,” Dr. Snyder said. “It doesn’t seem familiar to you even if someone reminds you.”[2]

She offers this example: A person with normal brain aging might forget to pay their monthly bills. A person with Alzheimer’s might do the same thing.

But when reminded that they forgot, people with normal brain aging will be upset at their forgetfulness and pay the bills. People with Alzheimer’s, even when reminded, will not remember that they are supposed to pay their bills. And they may have forgotten how to do it.

4 Differences Between Alzheimer’s and Normal Forgetfulness

Here are four other ways to tell the difference between normal memory slippage and Alzheimer’s:[3]

Even if you have signs of Alzheimer’s, you may not actually have the condition. That’s because other brain conditions can mimic Alzheimer’s. And many of them are treatable.

That’s why it’s important to see a neurologist if you are having cognitive symptoms.

Editor’s Note: Discover the simple, at-home test that can help your doctor determine if you have Alzheimer’s disease. All it takes is a few minutes. Get all the details in the May 2021 issue of Independent Healing.