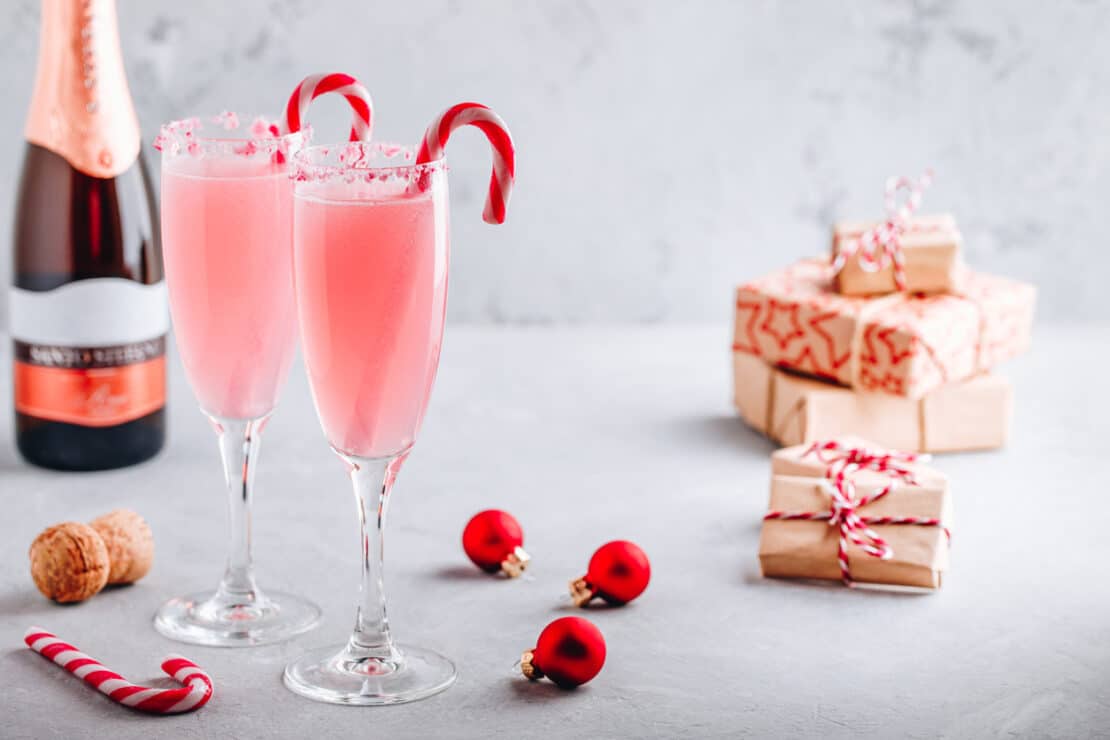 Scientists call it the “Goldilocks Zone.”

It’s when too little of something is bad for you and so is too much…but a moderate amount is “just right.”

A major new study shows that’s the case with alcohol and Alzheimer’s disease.

Previous research has come to conflicting conclusions about how much you should drink for optimal brain health.

Scientists at the French National Institute of Health and Medical Research set out to settle the question.[1]

The researchers followed the health of more than 9,000 people for more than 30 years. The subjects were part of a national study program on the impact of behaviors and biological factors on health in old age.

When it ended, they were all over 65 or had died. During the study, the participants were asked about their alcohol consumption.

The researchers divided the subjects into three groups:

At the end of the study, scientists checked to see how many people in each group had been diagnosed with dementia. In all, 397 of the 9,087 participants had suffered dementia. Their average age of diagnosis was 76.[2]

Non-drinkers and heavier drinkers were the most likely to suffer brain problems. Moderate drinkers had the lowest risk.

Teetotalers were 47% more likely to be diagnosed with dementia than moderate drinkers. Among heavier drinkers, researchers found the risk increased by the amount of alcohol they consumed.

For every additional three drinks over six per week, their risk of dementia increased 17%. So a person consuming 12 drinks total a week had a 34% greater chance of dementia than a moderate drinker.

The study did not differentiate between men and women. It was published in the British Medical Journal.

Dr. Sevil Yasar is an associate professor of medicine at Johns Hopkins School of Medicine in Baltimore. She wrote an editorial that accompanied the study.

Researchers did not encourage non-drinkers to start drinking to beat dementia because of the risk of alcoholism.

You May Not Always Drink Wine, But When You Do…Drink This

Since the study was done in Britain, the researchers measured beer servings in pints (16 ounces). That is the standard serving size in the U.K.[3]

In the U.S., beer often comes in 12-ounce servings. So six pints of beer per week is the equivalent of eight standard American beers.

But previous studies have shown that wine may be the healthiest alcohol choice. Not only will drinking it in moderation help you prevent dementia, but it has other benefits, too.

It is linked to better heart health, and lower stroke and cancer risk. Studies have shown it also contributes to a longer lifespan.

It is great with steak. It’s somewhat obscure, but most big wine shops carry it.

If you can’t find it, go for cabernet sauvignon. It is also high in healthy procyanidins. It is widely available.

A general rule of thumb: The darker the wine, the richer it is in procyanidins.

Here’s to a happy New Year…and a sharp mind!

A Glass of Wine a Day Helps Prevent Diabetes