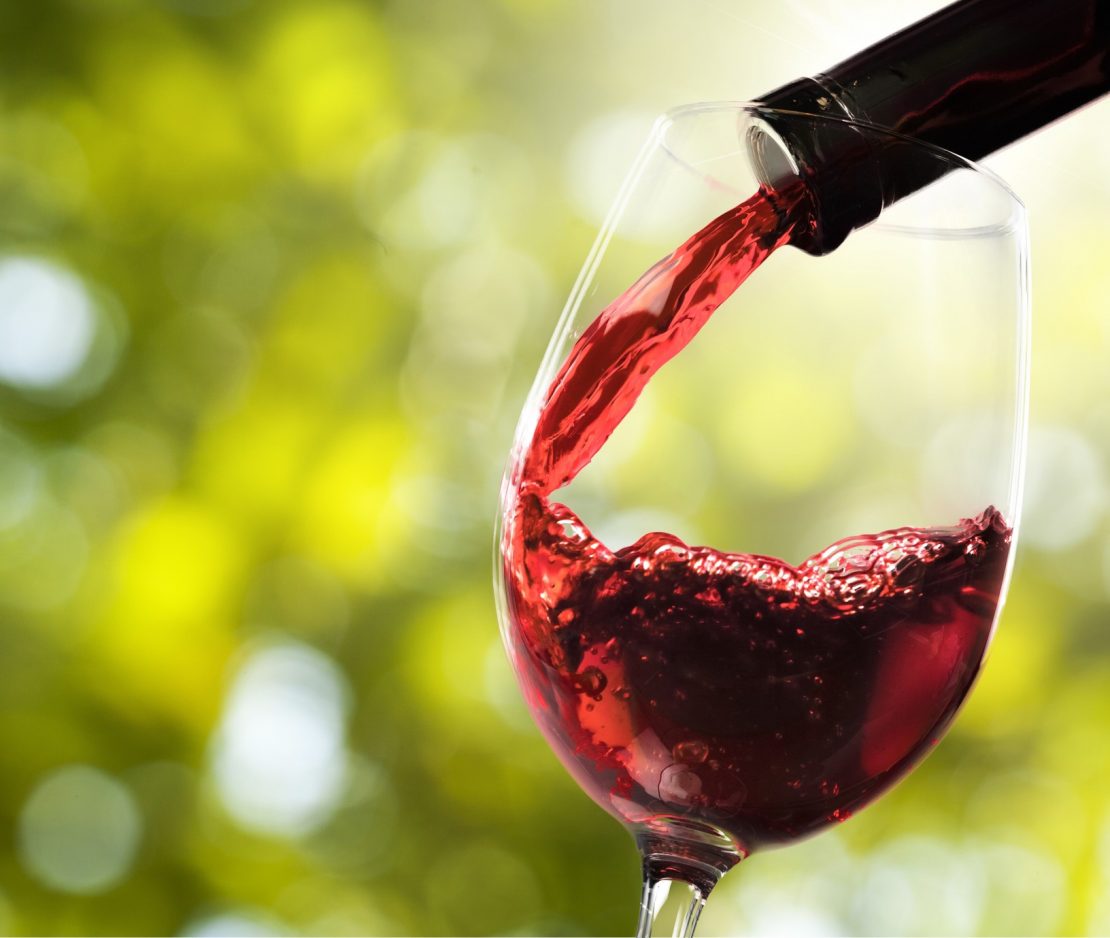 A drink or two a day can help you prevent type 2 diabetes.

That’s the surprising finding of a major Danish study that followed more than 70,000 people.

It runs counter to the advice that doctors gave for years. They warned diabetics and prediabetics against drinking. They believed it caused dangerous blood sugar swings.[1]

But the new research shows the opposite is true—if you choose the right beverage.

Scientists at the University of Southern Denmark followed study subjects for five years. They examined their drinking habits and correlated it with their diabetes risk.[2]

The researchers found the “sweet spot” was 14 drinks a week for men and nine for women. People who drank this amount had significantly lower risk than those who didn’t drink at all or drank more.

Men in this range had a 43% lower diabetes risk than non-drinkers. Women’s risk dropped 58%.

The study looked at Type 2 diabetes. This is adult-onset diabetes, the kind that is linked to being overweight. About 95% of diabetics are Type 2.

The study found that when it comes to diabetes prevention, not all alcohol is created equal.

Wine was the most protective. Both men and women who drank seven or more glasses a week cut their diabetes risk significantly. The study did not look at whether there was a difference between red and white wine. Previous studies have shown that moderate red wine drinking prevents heart disease more effectively than drinking white wine.[3]

Women didn’t benefit at all from drinking beer. But men did. If they drank one to six beers a week, their diabetes risk fell 21%.

Hard liquor provided no benefit to either sex.

And people received the most diabetes protection if they spread their drinks out during the week, rather than downing them all in one or two nights.

The U.S. Centers for Disease Control and Prevention announced recently that more Americans than ever have blood sugar issues. More than half of American adults have type 2 diabetes or prediabetes. About 34 million have diabetes and 88 million have prediabetes.[4] [5]

People with prediabetes have elevated blood sugar, though not as high as diabetics. About 70% of prediabetics eventually develop full-blown diabetes.[6]

Dr. Janne Tolstrup led the study. “Alcohol has been suggested to increase insulin sensitivity and lower fasting insulin resistance,” she said. “This might play an important role in the progression of diabetes. But the mechanism explaining our results is not clear.”

And researchers do not know why wine and beer are beneficial while hard liquor is not.

One theory is that wine and beer drinkers are less likely to drink soda. Sugary drinks are a major risk factor for diabetes.[7]

The study was published in the journal Diabetologia. A glass of wine isn’t the only natural way to tame your blood sugar…

Weight loss and exercise are two proven ways to reverse diabetes. Certain foods and supplements can also be effective:[8]

1.) Okra: The vegetable is a potent anti-diabetes agent. The seeds are rich in alpha-glucosidase inhibitors. They stop starches from converting to sugar in your bloodstream. Cook it by lightly steaming or grilling it. Overcooking makes it slimy. You’ll also lose its vitamin content.

2.) Garlic: It can reduce blood sugar as much as the standard diabetes drug metformin for some people. You’ll get the most benefit from eating raw garlic. You can also take a natural garlic extract supplement.

3.) Walnuts: One study found that eating walnuts lowered subjects’ diabetes risk by 24%. They’re high in healthy fats, protein, and antioxidants. Eating the nut raw gives you the most benefit. Don’t discard their waxy outer skin. That’s where most of the antioxidants are.

4.) Coffee: A study found that people who cut their coffee intake by one cup or more a day were at 17% greater risk for type 2 diabetes. But people who increased their coffee consumption by one or more cups each day lowered their risk by 11%.

A note of caution: One recent study found that it’s best to eat something in the morning before having your first cup of coffee. Drinking coffee on an empty stomach right after rolling out of bed can trigger a blood sugar spike, researchers found.[9]

5.) Vitamin D. University of California researchers found that people with high levels of vitamin D lowered their risk of Type 2 diabetes by 80%. The study found that those with a daily intake of 5,000 IUs of vitamin D had the most protection. Make sure you opt for the D3 form. It is more easily absorbed than D2.

Editor’s Note: If this stressful week of non-stop election coverage has given you digestive problems, I have just the thing for you. My colleagues at the Institute of Natural Healing have just launched a groundbreaking new protocol that reveals stunning details on a simple, pill-free secret that can settle your stomach in 30 minutes.  And as a Health Watch reader, you have a first-chance opportunity to discover all the details right now.

This brand-new protocol also contains some of the most powerful, natural approaches for treating GERD, ulcers, indigestion and irritable bowel syndrome, constipation, gluten intolerance and even the most serious gut disease of them all—colon cancer. So, if you—or a loved one—are suffering with digestion issues, please click here now to get exclusive access to this revolutionary protocol today.

Wine Goes to Your Head…and That’s a Good Thing