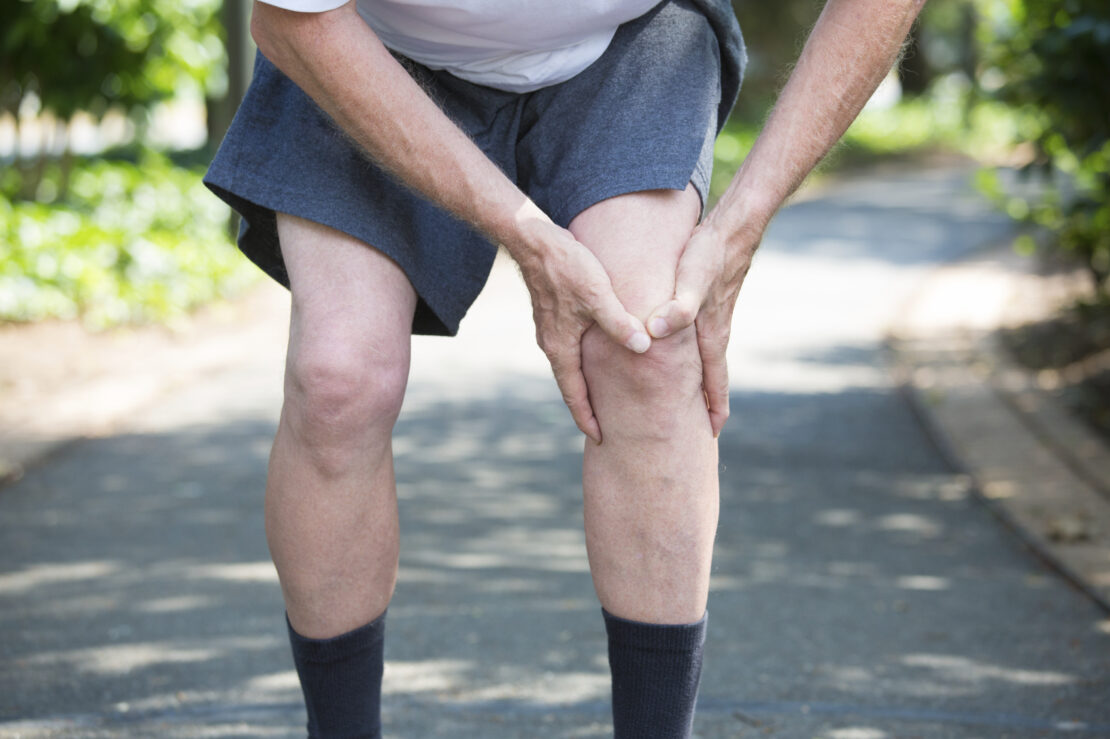 Big Pharma’s solution for knee pain is a deal with the devil.

Most of the nearly 50 million Americans with painful knees have osteoarthritis. And the drug of choice is celecoxib. It is one of the world’s biggest-selling pain relievers. Its main draw is that it is non-addicting.[1]

But taking a standard dose of celecoxib (Celebrex) triples the risk of having a heart attack, stroke, or dying from cardiovascular problems. Even taking a low dose doubles these risks.[2]

Despite these dangers, 33 million Americans have taken the drug.

One study shows there’s a safer, natural option that works just as well.

It found the supplement chondroitin is just as effective at reducing knee pain as celecoxib—but without the health risks.[3]

Researchers at the University of Liège in Belgium gathered 604 people with knee arthritis. They were all over 50.

The subjects were randomly divided into three groups. One took 200 mg of celecoxib a day. Another took 800 mg of chondroitin sulfate. The third group took a placebo pill. All the pills were made to look identical.

The study was double blind. This means neither the patients nor the researchers knew which subjects were in which group until the study was over. This type of research is the gold standard for medical studies.[4]

As time passed, subjects took pain and function tests. At both three and six months, the chondroitin group improved just as much patients taking celecoxib. Those in the placebo group did not improve at all.

Although knee pain relief was almost the same among chondroitin and celecoxib patients, there was one big difference… Twice as many celecoxib takers reported stomach pain.[5]

Why Most Chondroitin Supplements Don’t Work

Dr. Jean-Yves Reginster is a professor of public health at the University of Liège. He led the study, which was published in the journal Annals of Rheumatic Diseases.

He said that not all chondroitin products are effective. The ones sold in drug stores and supermarkets often contain cheaper grades of the supplement. Their study used what is called “European pharmaceutical grade” chondroitin.

Dr. Reginster said that both forms are needed to reduce osteoarthritis pain. One helps strengthen the joint. The other helps heal it.

Editor’s Note: If this stressful week of non-stop election coverage has given you digestive problems, I have just the thing for you. My colleagues at the Institute of Natural Healing have just launched a groundbreaking new protocol that reveals stunning details on a simple, pill-free secret that can settle your stomach in 30 minutes.  And as a Health Watch reader, you have a first-chance opportunity to discover all the details right now.

This brand-new protocol also contains some of the most powerful, natural approaches for treating GERD, ulcers, indigestion and irritable bowel syndrome, constipation, gluten intolerance and even the most serious gut disease of them all—colon cancer. So, if you—or a loved one—are suffering with digestion issues, please click here now to get exclusive access to this revolutionary protocol today.

Achy Knees? Carbs May Be the Culprit