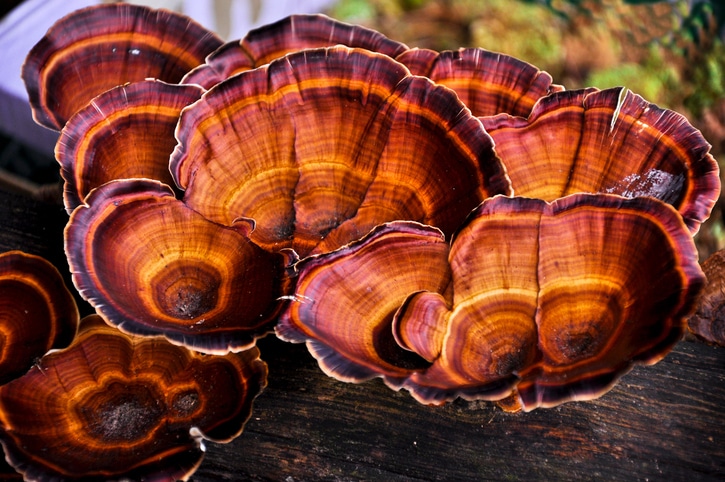 Scientists did an exhaustive review of studies examining the effects of mushrooms on brain health. They concluded that the fungi have a “preventive function against the development of Alzheimer’s disease.”2

The researchers say mushrooms contain antioxidant chemicals that protect against the inflammation that leads to cognitive decline.

Researchers cited a small Japanese pilot study as an illustration of the powerful cognitive benefits mushrooms can have on Alzheimer’s patients. The study looked at seven dementia sufferers who ranged in age from 50 to 80. For six months, the patients received 5 grams of dried lion’s mane mushrooms a day in a soup.

All patients were evaluated before and after the treatment period for their Functional Independence Measure (FIM). This is a barometer of physical and mental capabilities. It includes eating, dressing, walking, communication, memory, and understanding.

Recommended for You: Don’t Take That Pill! Take This Instead!

By the end of this year, prescription drugs will kill almost 800,000 Americans. That’s more than cancer, heart disease, and stroke, each. Yet you probably take one or more medications a day. After all…it’s what your doctor said to do.

But the truth is, every one of Big Pharma’s most dangerous drugs has a safe, natural alternative. Backed by multiple scientific studies that prove they work just as well—if not better—than a prescription. We’ve laid out all the details on many you need to know about, HERE.

Six of the seven showed dramatic improvement. All seven improved their FIM score.3

A Chinese study showed that rats eating a mushroom extract displayed superior memory of mazes. And the mushroom diet caused increased neurite growth. This is a marker of brain health. The rats also experienced a 134% increase in CREB protein, a substance that is vital to brain cell health.4

Professor Vikineswary Sabaratnam of Malaya University in Kuala Lumpur was one of the authors of this new study. He said his research found “mushrooms contain diverse yet exclusive bioactive compounds” which “improve brain function.”5

In addition to brain benefits, mushrooms:

All mushrooms have health benefits. But three varieties have particularly high concentrations of bioactive compounds:

Shitake. They protect your liver and relieve stomach ailments. They have shown promise against stomach cancer. Shitakes also have antiviral and antibacterial properties. They are used against the common cold in traditional medicine.

Himematsutake. This is a relative of the common white button mushroom. They help decrease insulin resistance in diabetics. They have shown promising anticancer properties as well.8

Editor’s Note: If you’re worried about Alzheimer’s, there’s something else you should know… The decades’ worth of study results on this herb extract are so promising, Big Pharma is trying to turn it into a drug.

All the details are revealed here.