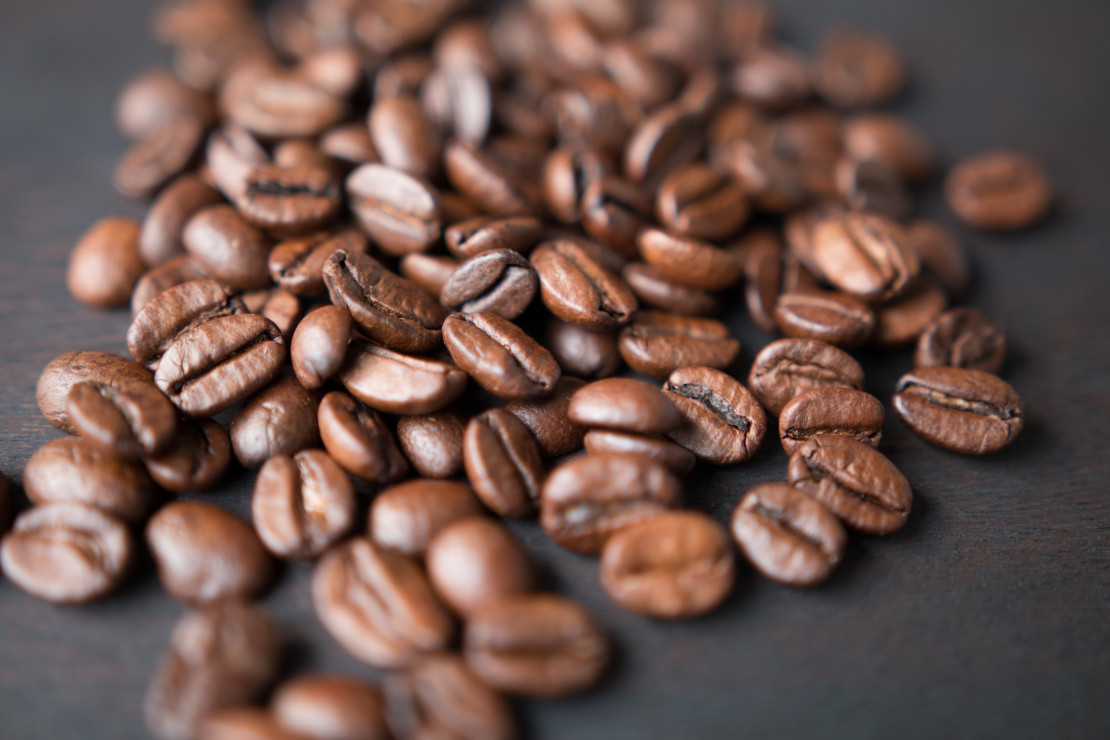 New research shows that drinking three to five cups a day dramatically decreases the risk of Alzheimer’s and dementia.

The findings were presented at the European Union Geriatric Medicine Society’s Congress in Lisbon, Portugal. Presenters gathered brain research from across the globe.

One study at the University of Wisconsin-Milwaukee tracked the coffee drinking habits of over 6,000 women. They gave subjects annual cognitive tests for up to 10 years. Researchers found those who drank three to five cups of coffee a day lowered their risk of cognitive impairment—Alzheimer’s or other forms of dementia—by up to 27%.1,2

Professor Ridrigo Cunha, a presenter at the Congress, is the principal investigator at the Center for Neuroscience and Cell Biology at Portugal’s University of Coimbra. “Moderate coffee consumption could play a significant role in reducing cognitive decline,” he says.3

Coffee is rich in anti-inflammatory chemicals and antioxidants which protect and boost cognitive functioning.

Recommended for You: Does a cure for Alzheimer’s already exist?

70 years ago, a group of scientists tested a primitive moss plant extract. The results were astounding. Ever since, research has been quietly piling up on how effective it is in treating Alzheimer’s… In one study the extract was 348% MORE effective than the placebo.

And now, Big Pharma has swept in to replicate it chemically. Meanwhile government forces work to keep the natural remedy from you. But it’s not too late to get your hands on it. Find out how HERE.

Is Coffee Bad for Your Heart?

For years, doctors warned that too much caffeine from coffee could lead to heart problems. The new research shows that’s not true.4

In fact, in addition to its brain benefits, coffee is linked to better heart health. A 2015 Harvard study found that people drinking three to five cups of coffee a day were less likely to die of heart attack or stroke.5

Coffee also lowers the risk of:

Clogged Arteries. A study in Korea found that people who drink three to five cups a day have lower risk of calcium deposits in their coronary arteries. When calcium builds up in your arteries, oxygenated blood can’t reach the heart muscles, causing heart disease.6 And a British study found that heart attack patients who drink coffee  are up to 50% less likely to die than non-coffee drinkers.7

Diabetes. A decade-long study found that coffee drinkers are about half as likely as non-drinkers to develop type 2 diabetes. The anti-inflammatory effect of coffee reduces the amount of proteins in your blood that can cause insulin resistance.8

Breast and Skin Cancers. Studies have found that drinking coffee lowers  breast cancer risk in post-menopausal women…and reduces the risk of melanoma by 20%.9,10

Hearing Problems. One study found that drinking coffee reduces the chances of developing tinnitus, the horrible ringing in the ears that is a common sign of age-related hearing loss.11

Research shows that decaf does not provide the same health benefits as regular caffeinated coffee. This is likely because some of the antioxidants are lost in the decaffeinating process.12

Another thing to consider: Darker roasts tend to have a higher concentration of antioxidants.13 Buy organic when you can. And of course, skip artificial sweeteners and creamers.