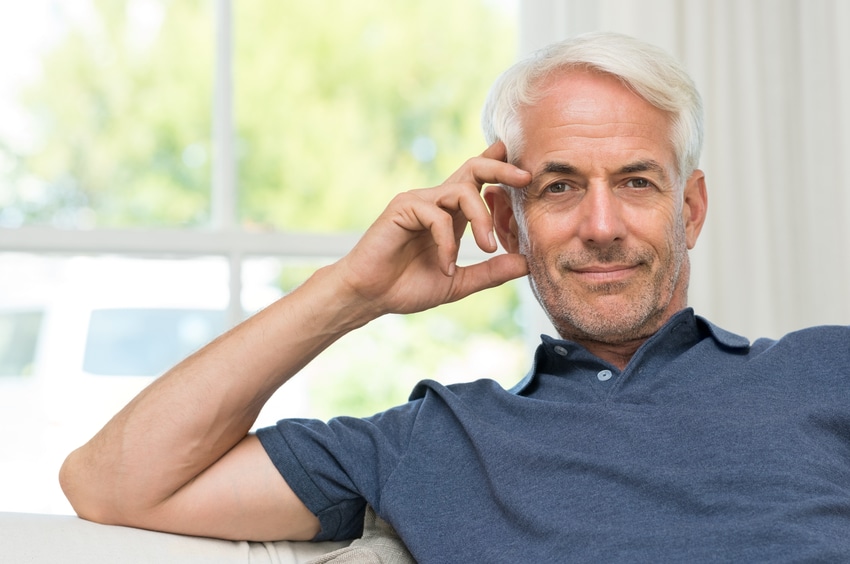 Italian researchers have discovered that simply spending a half hour a day in bright light boosts testosterone. The new study at the University of Siena shows it raises levels of the male hormone by 71%. “Sexual satisfaction” scores of men in the study tripled.1

Researchers followed 38 men who complained of a low sex drive. Each man underwent an evaluation to determine baseline levels of testosterone and interest in sex.2

Recommended for You: Pain in Your Prostate? Try the Secret Cherokee Pain Remedy

The Cherokee used this sacred plant to relieve their daily aches and pains. And recently, an elite group of California researchers discovered a way to perfect it for pain relief—by lowering your levels of PGE-2, the chemical that causes swelling and discomfort.

Better yet: it works in as little as 30 minutes. If you feel like you have to go all the time, but blocked, and uncomfortable…this could be your secret relief. Go HERE for all the details.

At the end of two weeks, researchers checked the testosterone and libido of both groups. Men getting artificial light had the same levels as when the study started.

But the group getting natural light had dramatically higher testosterone levels. They jumped from an average baseline of 2.1 ng/ml to 3.6 ng/ml. That’s a 71% increase.3

And their sexual satisfaction skyrocketed.

The research was presented recently at the European College of Neuropsychopharmacology conference in Vienna, Austria.4

Scientists don’t know exactly how natural light raises testosterone. But they have a theory. Dr. Fagiolini says that when a man is exposed to full-spectrum light, his eyes send a signal to the pineal gland. The pineal gland is located in the brain. It controls sex drive and helps regulate testosterone.

Previous research confirms sunlight’s connection to sex drive. It has found that sexual interest varies according to the seasons. It is greatest in the summer months. That’s when there is the most natural light available from the sun.5

Dr. Fagiolini explained that “in the northern hemisphere, the body’s testosterone production naturally declines from November through April, and then rises steadily through the spring and summer with a peak in October.” He notes that June has the highest rate of conception of any month.6

Although a light box was used in the study, natural sunshine works just as well, Dr. Fagiolini said. “The light box really mimics what nature does,” he said.

Low sexual desire affects about 25% of men over age 40.

But researchers say light therapy may be a safer way to raise male hormone levels.

We’ve long advised that you get at least 20 minutes a day of direct sunlight. Besides a better sex life, it gives you the vitamin D3 you need for good overall health.

If you can’t get outside in the sun, purchase a light box. They are widely available online. They are full-spectrum lights that have the same wavelengths as natural sunlight.

There’s another easy way you can raise your sex life to new heights. It can make you king of the bedroom tonight.