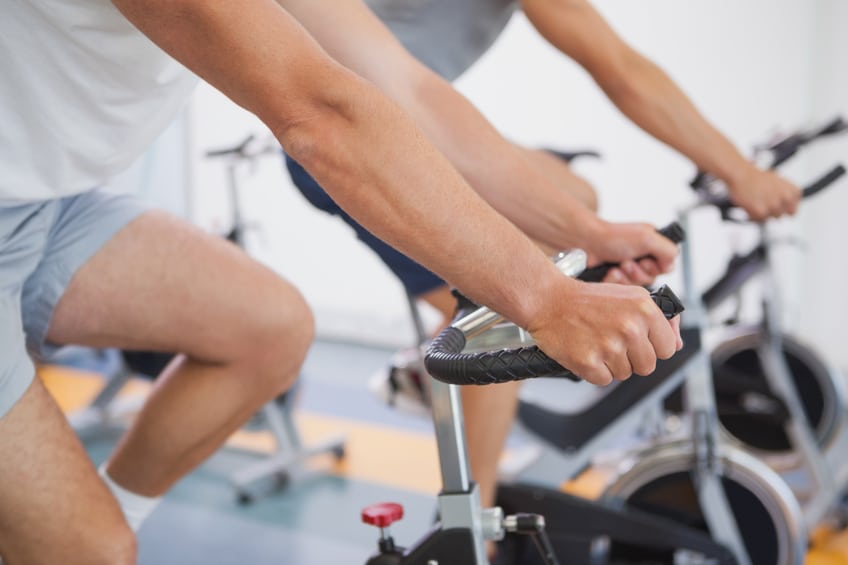 Researchers have discovered an interesting new way to help you remember information.

Scientists wanted to find out if exercise improves memory retention. They showed computer images of common objects to 72 people.1 The subjects were asked to memorize the objects and their positions on the screen.

After viewing the pictures, the participants were broken into three groups. One group did a high-intensity stationary bike workout right after viewing the images. A second group waited four hours to do the same workout. The third group did no exercise.

Two days later, researchers tested all the participants to see how well they remembered the objects.

It turns out that people who exercised four hours after trying to memorize the objects did the best. They scored about 10% higher than  the group that exercised immediately and those who did no exercise.2

Scientists at the Radboud University Medical Center in the Netherlands performed the study. The journal Current Biology recently published the findings.3

As a practical matter, the research shows that if you want to memorize something, you should study it and wait a few hours. Then do a high-intensity cardio workout.

The researchers do not know why the lag in exercising worked best. But lead author Dr. Guillen Fernandez has a theory.

Exercise releases brain chemicals called dopamine and norepinephrine. They enhance memory. But people who start exercising right after trying to commit something to memory have less opportunity to mentally review the material.

Those who delay exercise get the opportunity to think about the material longer. And they get the neurochemical benefits of exercise.

Researchers said that you don’t need to wait exactly four hours before exercising. They said their findings show only that immediate cardio exercise did not help recall.

Scientists believe that a shorter delay such as one or two hours may be just as effective as four hours. It may even work better. Researchers plan to test shorter intervals.

Here’s something else you should know about maximizing your brain power. This herb extract is so promising that Big Pharma is trying to turn it into a drug. Get all the details right HERE.