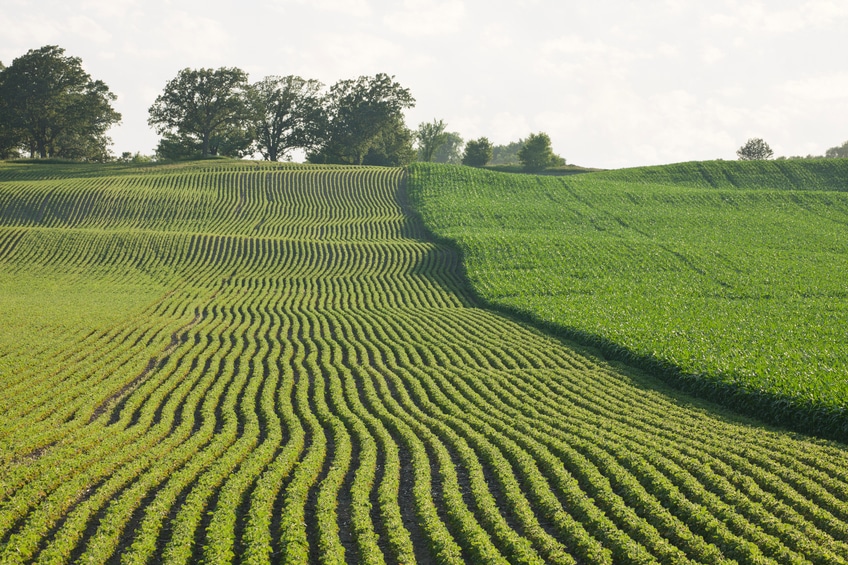 Do you think your tax dollars should be spent to make you sick? Of course not.

But that is exactly what researchers found when they set out to determine the effect on public health of $170 billion in government farm subsidies.

The federal government uses your tax money to pay for corn, soy, wheat, and dairy farming. This keeps these foods cheap. And it creates fatter, sicker Americans, researchers found.1

The more subsidized foods people eat, the more likely they are to be obese…have heart problems…high blood sugar…and other health woes, the study showed.2

The findings were published recently in JAMA Internal Medicine. They focused on the seven top commodities covered by the 1973 U.S. Farm Bill. The purpose of the bill was to make sure food is affordable for all Americans. It was wildly successful in one way. It made one kind of food very cheap…

Corn, soy, wheat, dairy, and other subsidized foods are some of the main ingredients in processed and fast foods.

Meanwhile, farmers who produce healthy vegetables and fruits get no federal help at all. These more nutritious foods can’t compete in price with subsidized junk foods.

In the new study, researchers analyzed the eating habits of more than 10,000 Americans.

Those who ate high amounts of subsidized foods were:3

Even though cheap junk foods are killing Americans, don’t expect the federal government to stop subsidizing them any time soon. Politicians who vote against the payments come under career-ending pressure from industrial farm groups.4

Who gets most of the billions in subsidy money? Millionaires.

Many corporate farm owners collect millions of dollars in government payments every year.5 Small family farms get a very small percentage of the subsidies.6

But your government is quietly setting you up for another health crisis. It’s likely already affecting you. And if you haven’t experienced it yet, you will—guaranteed. It’s hitting seniors especially hard.

And, starting January 1, 2017, it’s going to get worse. Much worse. Discover exactly how—and, more important, how to overcome it—today.

Make no mistake… The time to protect yourself is now.

Go HERE for all the details.