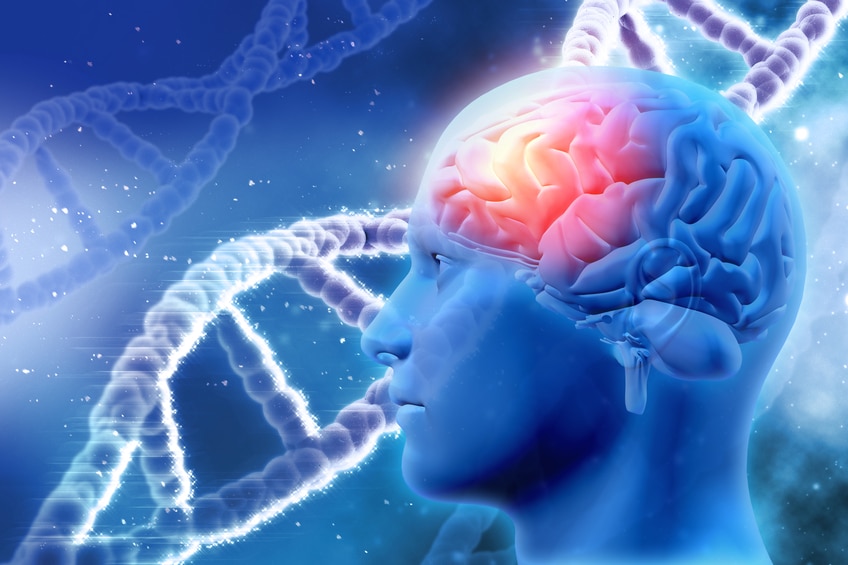 A dietary supplement blend has shown remarkable anti-aging properties in a new study.

The supplement appears to prevent and even reverse the decline in brain structure associated with Alzheimer’s disease, researchers said.

Dr. Jennifer Lemon is a research associate at McMaster University in Canada. She led the study. The brain effects of the supplement left her “shocked, along with everybody else,” she said.1

Dr. Lemon said the natural mixture may slow the progress of Alzheimer’s, ALS, and Parkinson’s. “The findings are dramatic,” she said.

Scientists fed mice the supplement each day for several months. The mice were bred to age rapidly. They had lost more than half their brain cells. Researchers found the supplement halted brain cell loss and  cognitive decline.2 The mice also had improved balance and motor activity.

“There is tremendous potential with this supplement to help people who are suffering from some catastrophic neurological diseases,” Dr. Lemon said.

Fountain of Youth for the Brain?

The formula used in the study is all-natural. It contains 30 ingredients that can be found in most health food stores:3

Dr. Lemon said the findings support the notion that nutraceuticals are more effective when taken in combination. The researchers did not disclose the dosage of each ingredient. The university is licensing the formula to a supplement maker. The product will go on sale if it proves effective in human tests.

Human trials will start soon, Dr. Lemon says. She expects them to be successful.

“Mice experience the same basic cell mechanisms that contribute to neurodegeneration that humans do,” she said.

And while we’re on the subject of supplements for brain health…here’s another one you must know about if you or someone you love is worried about Alzheimer’s.

The (decades’ worth) of study results on this natural herb extract are so promising that Big Pharma is trying to turn it into a drug.