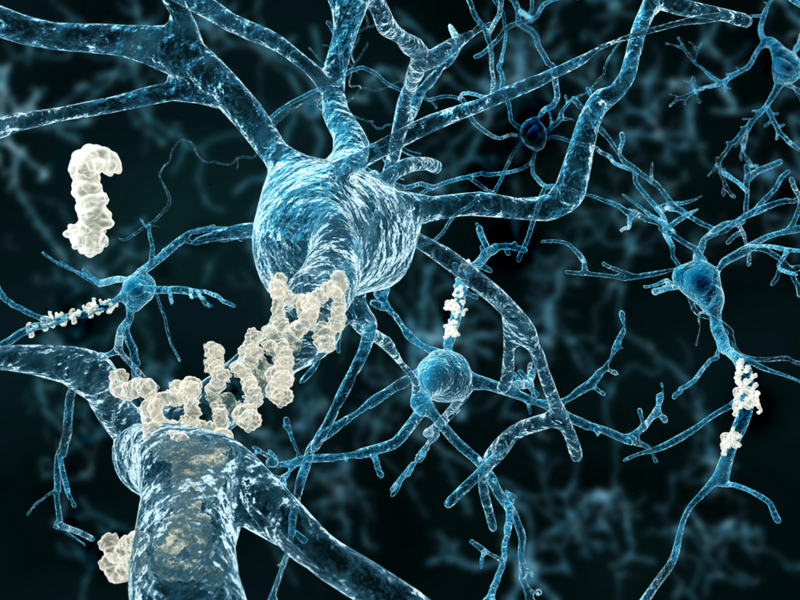 Researchers have made what promises to be a huge Alzheimer’s breakthrough.

For decades, doctors have struggled to accurately diagnose the brain disease. In fact, there was no way to get a definitive diagnosis until after a patient died and their brain could be examined in an autopsy.

The problem is that Alzheimer’s symptoms often mimic those of other conditions. They include depression, drug side effects, and urinary tract infections.1

We recently told you how country music legend Kris Kristofferson was misdiagnosed with Alzheimer’s. Doctors treated him for it for years. It turns out he didn’t have it. The 80-year-old star actually had Lyme disease. After just three weeks of treatments for Lyme he has made a dramatic recovery.

Now scientists at Rowan University School of Osteopathic Medicine in New Jersey have discovered a way to prevent these types of horrible mistakes. They’ve devised a screening for Alzheimer’s they say is 100% accurate.2

It involves a blood analysis. The test looks at 50 biomarkers for Alzheimer’s. In a trial involving 236 subjects with cognitive impairment, the test correctly distinguished between patients with and without Alzheimer’s. It made no mistakes.3

What’s more, they could also tell the difference between early and advanced Alzheimer’s with 98.7% accuracy.

Is It Alzheimer’s or Normal Brain Aging?

Cassandra DeMarshall was part of the team that developed the test. “Our results show that it is possible to use a small number of blood-borne autoantibodies to accurately diagnose early-stage Alzheimer’s,” she says.

The protocol could have broader applications. In the same study, the researchers included 50 patients with Parkinson’s disease. Like Alzheimer’s, it is difficult to diagnose. Using the same biomarker method, they reported they could diagnose early Parkinson’s disease with 98% accuracy.

The Michael J. Fox Foundation partly funded the research. The actor has battled Parkinson’s for years.5

The researchers are now planning a larger study of the test. If it’s successful, the screening could become available to the public soon.

Here’s something else you should know if you or someone you love is worried about Alzheimer’s. The study results on this natural herb extract are so promising that Big Pharma is trying to turn it into a drug.