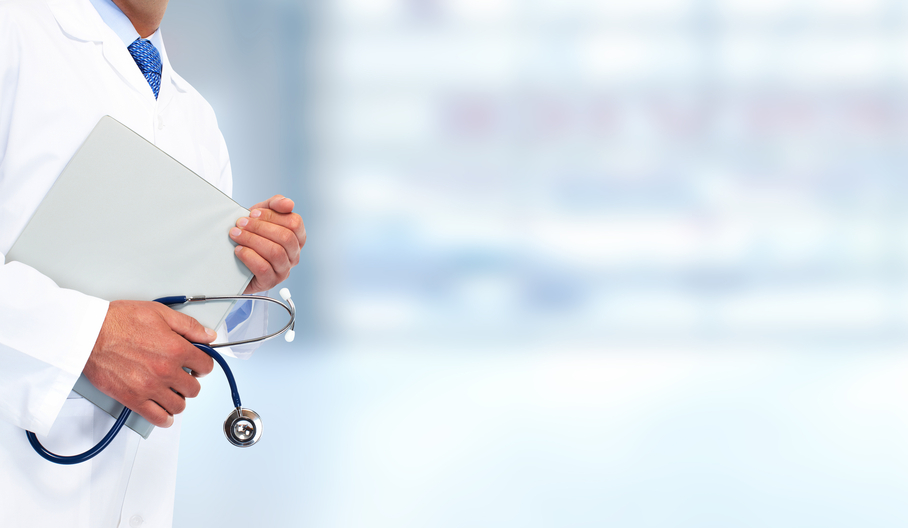 America’s health care system has battled hospital-borne infections for years. But there has been little success.

Why can’t we stop this scourge? A new study may have found the answer.

When no one is watching, doctors and nurses stop washing or disinfecting their hands. In fact, the study showed that health care workers clean their hands almost three times as often when they are being observed.2

When they don’t wash their hands as they move between patients, they transmit bacteria. These germs can cause deadly infections. They include staph, MRSA, and C.diff.

The study was simple. Scientists used clandestine monitors to watch doctors and nurses as they went about their work in hospitals. They observed 4,640 incidences of hand hygiene compliance. This means they either washed their hands or used sanitizers.

When they knew they weren’t being observed by a colleague, health care providers cleaned their hands only 22% of the time they were supposed to.3

The lack of handwashing surprised even those on the front lines of the war against hospital infections.

Maricris Niles is an infection prevention analyst at Santa Clara Valley Medical Center. “The (low) level of hand hygiene compliance when staff did not know they were being watched was surprising,” she said.4

The study demonstrates something researchers call the Hawthorne Effect. Simply put, it means someone will act differently when they know they are being observed.

One nurse, Lisa Hansford, says she notices it while working. “When we would come on the floor, I would notice that the nurses or providers were not using the alcohol,” she said. “Then they would glance up and see me and bend over backwards to lather up.”

How to Protect Yourself from Hospital Infections

Hospitals have been trying to clean up their act for years. Some have tried cleanliness competitions between different departments. Others have employed electronic monitoring. Still others have tried to motivate health care workers by showing them disgusting images of millions of bacteria found on hospital surfaces.

But the problem is still so bad that in May the U.S. Centers for Disease Control launched a “Clean Hands Count Campaign” to promote hand hygiene adherence in hospitals.

What’s the best way to protect yourself? Since health care workers are clearly unable to police themselves, it falls on patients to demand safety.

Simply do this: Before a health care worker touches you, ask politely if they have washed their hands. Wearing gloves is not a safe substitute for handwashing.

Dr. Clifford McDonald is associate director for science at the CDC. He said: “If we can get the patients more involved—and get them to be able to speak up—that is really the main thing.”

Patients shouldn’t feel awkward about asking, he says. Health care workers know they should be washing. Even though it might feel uncomfortable, it could save your life.