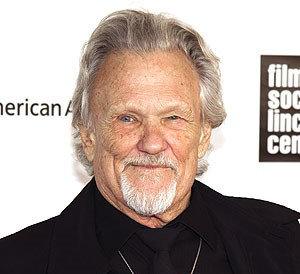 For years, as his memory faded, doctors told music legend Kris Kristofferson he had Alzheimer’s. He couldn’t remember his song lyrics. The 80-year-old star couldn’t even remember what he was doing from one moment to the next.1

Then, earlier this year, one of his doctors thought to test Kristofferson for Lyme disease. The test was positive.

His wife Lisa believes the medications he was on for Alzheimer’s actually caused his brain fog. “He was taking all these medications for things he doesn’t have,” she said. “And they all have side effects.”

After he gave up the Alzheimer’s pills, Kristofferson went through three weeks of Lyme disease treatment. The results were dramatic. Suddenly he was his old, quick-witted self.

“Oh, my God, the son of bitch is back!” his wife declared.

If you or a loved one is diagnosed with Alzheimer’s, it is crucial to make sure doctors got it right.

Fully a third of Alzheimer’s diagnoses are wrong, a shocking National Institutes of Health study found.2 That’s because more than 100 other conditions can mimic the disease. Many of them are readily treatable.3

Here are steps to take to ensure an Alzheimer’s diagnosis is correct:

And there’s another thing you should know about Alzheimer’s.

Decades’ worth of study results show that a natural herb fights dementia. It’s completely safe. And it costs just pennies a day.