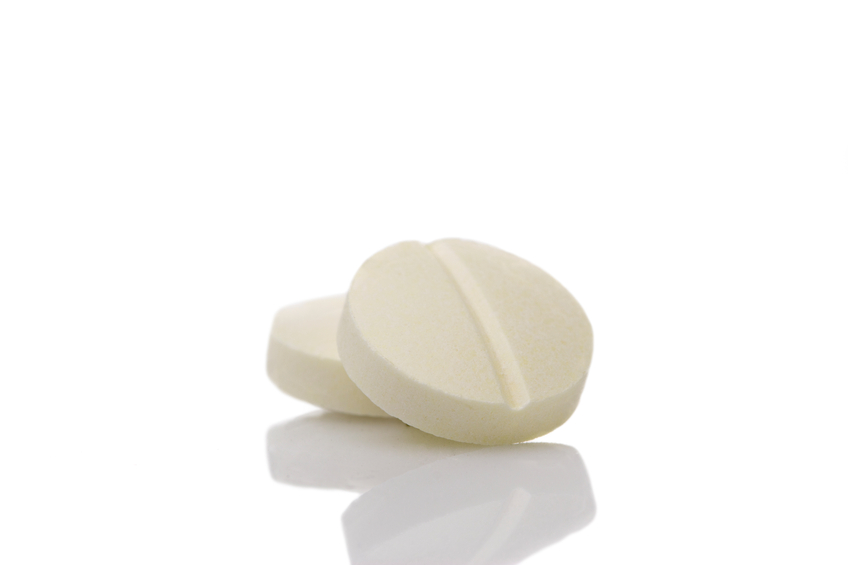 Canadian researchers examined more than 100,000 prescriptions for antidepressant drugs. The study was recently published in JAMA. It found doctors were handing out the medications for everything from pain to insomnia.1

Researchers found that a sugar pill placebo causes the same brain changes as an antidepressant. They questioned any effect that dangerous and addictive antidepressants have on all but the most severe cases of depression.

So while doctors are handing out these drugs like candy, it turns out that candy is just as effective! And at least sugar pills don’t come with the long list of risky side effects that accompany antidepressants.4

The drugs increase the risk of heart attack, diabetes, high blood pressure… They can even lead to thoughts of suicide. Other health issues associated with them are weight gain, low sex drive, and fertility problems.

How can this unhealthy and potentially deadly paradigm exist? It comes down to money. Big Pharma makes over $8 billion dollars a year on their antidepressant drugs. They push doctors to prescribe them liberally, spend a fortune on marketing, and rake in the profits.5

Today, 13% of Americans are on antidepressants. That’s more than 4 million people, almost double from 1999.

TV airwaves are flooded with commercials beckoning the viewer to try the drugs to find a happy and fun-filled life. Some commercials even encourage current pill takers to add another drug to their regimen to achieve maximum happiness.6

Don’t let Big Pharma brainwash you into joining their profit gravy train. There are natural alternatives to these dangerous drugs. And they won’t hurt your health.

Talk to your doctor before adding natural remedies or trying a natural remedy in place of your prescription. You can find these four alternatives at most health food or drug stores:

St. John’s wort. This herb is clinically proven to successfully treat depression. It naturally balances the brain’s neurotransmitters, norepinephrine, serotonin, and dopamine levels. Take St. John’s wort twice a day for a total dosage of 900 to 1,800 mg a day.7

Saffron extract. Studies have found extracts of the cooking spice work better than the antidepressant drugs Prozac and Tofranil. It is high in carotenoids and B vitamins, which naturally enhance mood. Take 15 mg twice a day.

5-Hydroxytrptophan (5-HTP). This amino acid works well with depression that is combined with anxiety. It boosts the body’s production of serotonin. It has also been found effective against insomnia. Suggested dosages are 100-200 mg taken twice per day.

SAMe. This naturally occurring amino acid-based chemical facilitates healthy nerve connections and boosts neurotransmitters. Some holistic doctors recommend it for older patients. This is because it has demonstrated beneficial effects on arthritis and joint pain as well. Dosages typically start at 200 mg twice daily and increase as needed up to 400 mg taken four times a day.

Antidepressants are far from the only risky “solution” peddled by Big Pharma. We list the others in our special report, The Top 10 Dangerous Pharmaceutical Drugs—And Their Natural Alternatives. It’s an important read for you and your family.