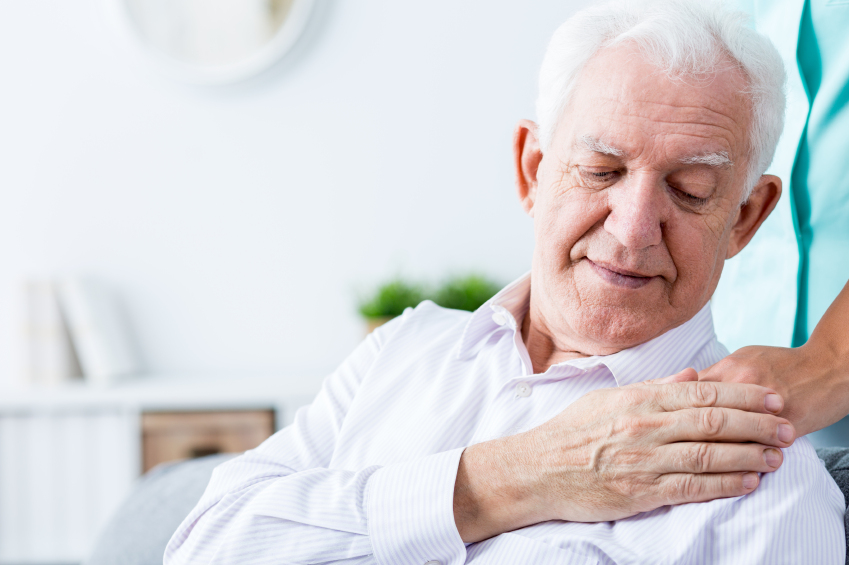 When it comes to Alzheimer’s, Big Pharma is a big fail.

Their drug treatments don’t work very well. They are expensive. And even worse, the side effects can be more harmful than the disease.1

But now there’s hope that Alzheimer’s can be treated naturally. A new study found that a nutritional drink boosts memory in early Alzheimer’s patients.2

European researchers found that Alzheimer’s patients who drank a multi-nutrient supplement once a day showed brain benefits in two areas.

They had better episodic memory. This means they could better recall details from their past.

And they had 38% less shrinking of brain tissue. This is one of the classic signs of Alzheimer’s.

Patients who used the supplement preserved more gray matter, including in the hippocampus. This is the primary part of brain involved with memory.

This is the first time a clinical trial has shown that a nutritional supplement can help those with Alzheimer’s keep brain function.3

Dr. James Pickett is head of research at the Alzheimer’s Society. “Today’s results show that an over-the-counter nutritional supplement can bring memory improvements,” he said.

The supplement used in the study is called Souvenaid. It is available online and in some health food stores. It contains a wide array of vitamins, minerals, and other nutrients formulated into a milkshake-like drink.

Here’s what’s in it:

Scientists have long known that good nutrition can reduce the risk of dementia. But single-nutrient supplement formulas have not shown effectiveness.

Tobias Hartmann is project coordinator of the study. “Single nutrients simply aren’t powerful enough to fight a disease like Alzheimer’s,” he said. “The key is combining certain nutrients in order to increase their effect.”4

And while we’re on the subject of supplements for brain health…here’s another one you must know about if you or someone you love is worried about Alzheimer’s.

The decades’ worth of study results on this herb extract are so promising, Big Pharma is trying to turn it into a drug.

Of course when they do, they’ll try to sell it to you for hundreds of dollars. And heaven knows what side effects it will come with.

Luckily, you can get the safer, natural version now, for just pennies a day.