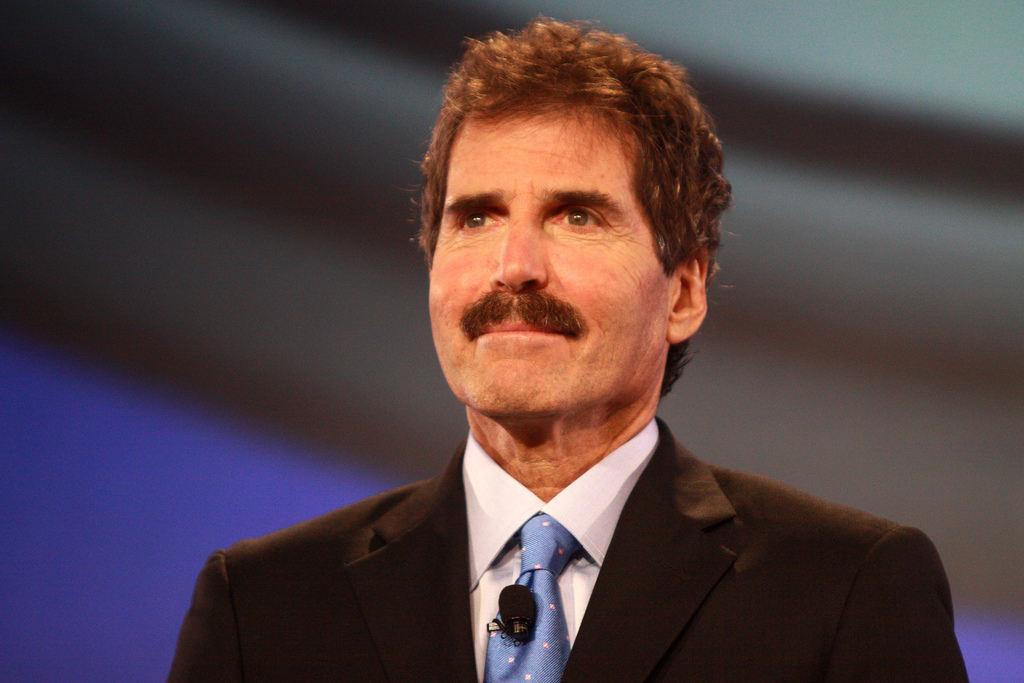 John Stossel has looked healthy and energetic during his recent broadcasts on FOX News. So it came as a shock when he announced recently that he has lung cancer.

And here’s another surprise about his diagnosis: Stossel says he has never smoked.1

Lung cancer is the nation’s number one cancer killer. About 160,000 Americans die from it each year. It is still viewed largely as a “smoker’s disease.” Sure, it’s also associated with occupations such as coal mining and asbestos work. But when most of us hear about someone getting lung cancer, we assume they are a smoker.

Stossel, 69, says his cancer was caught early. He had surgery to remove the tumor at New York-Presbyterian Hospital. One-fifth of one of his lungs was removed. He expects to make a full recovery.

So if he didn’t smoke… What gave him cancer?

The fact is, many people get lung cancer without tobacco ever touching their lips. Two recent studies show that as many as 28% of lung cancer patients are nonsmokers.2

5 Surprising Ways You Can Get Lung Cancer

Researchers say there are five major factors that cause lung cancer in people who don’t smoke:3

5 Ways to Protect Yourself

Here’s one other thing you should know about cancer prevention…