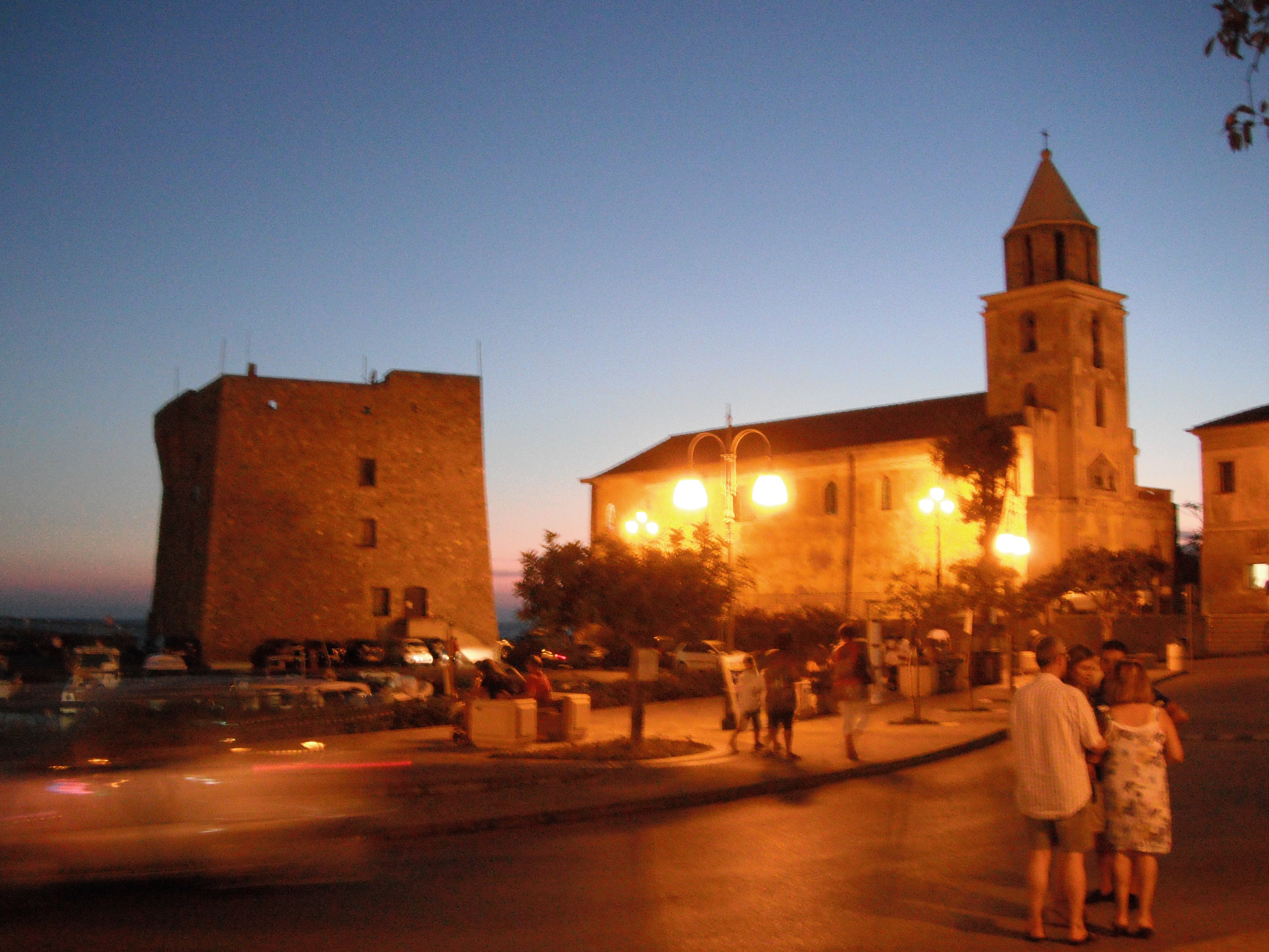 Have scientists stumbled onto a town that holds the secret to the Fountain of Youth?

The residents of the small Italian village of Acciaroli are fat, tan, and many of them smoke. They don’t exercise much. They don’t watch their diets. But somehow they live incredibly long lives.1

Dr. Alan Maisel is a cardiologist and professor at the University of California at San Diego. He studied the residents of Acciaroli. It is located on the southern tip of Italy’s Amalfi Coast.

“I was at the beach, and I saw all these leather-necked, tanned people in their 90s and 100s who looked nine months pregnant and were smoking cigarettes,” the doctor said.

He was so stunned that he immediately began researching why the local population had such amazing longevity.

5 Secrets for a Longer Life

Secret #1: Rosemary. “Everybody eats rosemary. They all grow it. They use it as a garnish. They use it in oils,” says Dr. Maisel.

Research has shown the herb has an exceptional ORAC value of 165,280. ORAC stands for Oxygen Radical Absorbance Capacity. It’s a measurement of the antioxidant capacity of foods.3

Only three other foods have more antioxidant potency: sumac bran, cloves, and oregano.

Rosemary contains the chemical carnosol. This gives it the same free radical fighting power as the potent goji berry, which is widely hailed as a superfood.

Rosemary has been shown to increase blood flow, particularly to the brain. It wards off Alzheimer’s and improves memory.4

Secret #2: Anchovies. The residents of Acciaroli eat anchovies with almost every meal.

Like salmon, sardines, and mackerel, the oily anchovy is full of antioxidants. Studies have found that omega-3 fatty acids and other nutrients in oily fish:

All of these help slow the aging process.

Secret #3: Good air. The town has little industry, so the air they breathe is pure. Several studies have shown that poor air quality can greatly reduce lifespan.5

In a 2013 study from the Massachusetts Institute of Technology, researchers found that air pollution can cut lifespan by three to five years. The researchers studied mortality data over 20 years from 145 locations in China. They found that those who lived in high air pollution areas caused by coal burning died years earlier than those who lived in the non-coal burning areas.6

Secret #4: Sunshine. The year-round beautiful climate contributes to residents’ longevity by giving them plenty of vitamin D3. Vitamin D3 is produced when the sun hits your skin.

Says Dr. Maisel, “There is a beach and these hilly mountains, so there’s a lot of (outdoor) activity.”

Vitamin D3 is linked to many health benefits. It’s been shown to protect against cancer, diabetes, and multiple sclerosis.7

Secret #5: Low stress. Researchers noted that residents of Acciaroli enjoy life, rather than worry about it. They spend long hours sitting around drinking coffee and socializing. And in the evenings, they don’t shy away from drinking wine.

According to the American Psychological Association, chronic stress is linked to the six leading causes of death… Heart disease, cancer, lung ailments, accidents, cirrhosis of the liver, and suicide.8 More than 75% of all physician office visits are for stress-related ailments.
While you might not be able to move to Acciaroli, you can certainly adopt some of the residents’ habits to help you live a long and healthy life.

And here’s something else you can do… Recent studies show that the symptoms of aging are just like any others. They can be treated or eliminated.

Go here to discover specific ways you can stop the clock—and even turn it back.