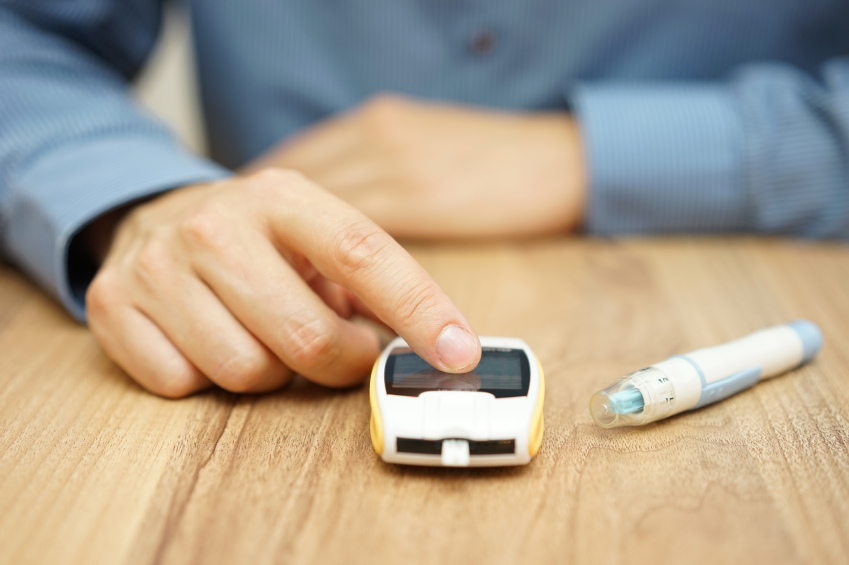 If your doctor diagnoses you with type 2 diabetes, chances are you will walk out the appointment with a prescription for metformin.

It’s by far the world’s most popular diabetes drug.1 More than 48 million prescriptions are filled every year just in the U.S.2 As you might guess, the medication is a huge profit-maker for drug companies. It brings in more than $1.5 billion a year for Big Pharma.3

But a disturbing new study reveals a devastating side effect.

Researchers at Albert Einstein College of Medicine in New York looked at more than 3,000 people with high blood sugar. They followed them for 13 years.4

Low B12 can also cause irreversible nerve damage and anemia. An earlier studied showed that 77% of metformin users low on B12 suffered from peripheral neuropathy. This is a common form of nerve damage.5

This means it’s vital for metformin users to have their B12 levels checked. It’s a simple test available in any doctor’s office. If you’re deficient, take a vitamin B12 supplement. The dosage will depend on how deficient you are.

Even mainstream doctors are catching on to the fact that you can reverse diabetes without drugs. A new British study found that diet changes alone can cure type 2 diabetes.6

Study subjects went on an eight-week, 700-calorie-a-day diet. Almost half the study participants saw their diabetes go into remission. They remained diabetes-free six months later… Even after they went back to a normal diet.

Here are other natural ways to fight diabetes:

Why are diabetes rates skyrocketing? There are hidden triggers increasing your diabetes risk right now. Ones you’d never expect…

Like the toxic chemical found in dozens of products you have in your home. It doubles your chances of developing diabetes as you age…

Go HERE now to discover all the details.