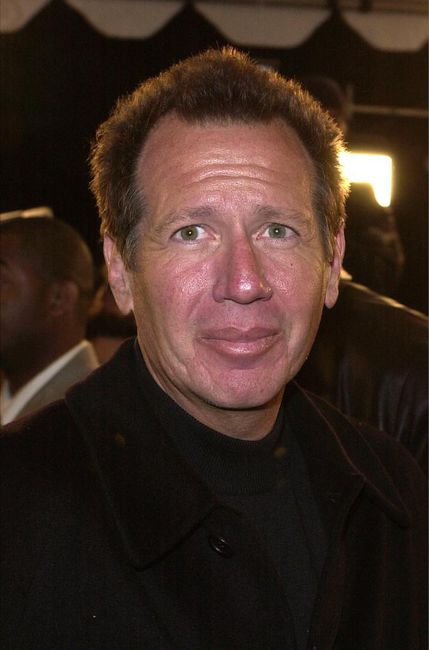 He spoke to friends on the phone who said the comic seemed completely normal.

But a few hours later he was dead. A massive heart attack is the suspected cause.1 The star of “The Larry Sanders Show” was only 66.

When someone dies suddenly of a heart problem, those close to the victim often say they were stricken without warning. They suffered no crushing chest pains… No nausea… No cold sweats. None of the classic heart symptoms. They just dropped over dead.

Sudden heart deaths like Shandling’s usually occur because of either a heart attack or cardiac arrest. People often use these terms interchangeably. But they are different. One is a “plumbing” problem. The other is “electrical.”

Whether from a heart attack or cardiac arrest, experts say these deaths usually do have warning signs.3

3 Heart Symptoms You Need to Know

A new study finds that sudden cardiac death may not be so sudden. It turns out that most victims experience warning signs in the month before.

The Oregon Sudden Unexpected Death Study involves one million people in the Portland area.4 By speaking with heart victims’ families, they found that more than half had at least one of these three warning signs up to a month before they were stricken:

The problem is the symptoms were often subtle. The victims dismissed them as minor. They may have felt some chest discomfort, but it wasn’t severe. The shortness of breath or dizziness may have passed quickly. So they often didn’t bother seeing their doctor.

But ignoring any of these symptoms, even if they are not severe, can cost you your life.

Dr. Sumeet Chugh of the Cedars-Sinai Heart Institute in Los Angeles led the sudden death study. He said, “By the time the 911 call is made, it is much too late for at least 90% of people.”

Garry Shandling reportedly called 911 himself. But he lost consciousness during the call.5 When paramedics arrived, no one answered the door. So they had to force their way inside. A short time later, the star was pronounced dead at the hospital.

The tragic end to Shandling’s life is not rare. About 325,000 Americans die of sudden cardiac death each year.6 It is the largest cause of natural death in the U.S. It strikes twice as many men as women.

The take home message from Shandling’s death and the sudden death study is this: If you have chest discomfort, shortness of breath, or dizziness—even if it’s minor—see your doctor.

And if you want to know more about how to protect your heart… Discover the five REAL triggers of heart attack and stroke… And the natural, effective ways to prevent them.

Like how avoiding this popular heart drug can cut your risk of a fatal heart attack in half… The vital hormone that slashes stroke risk in men by 36%… And how to get your heart protection kit today.