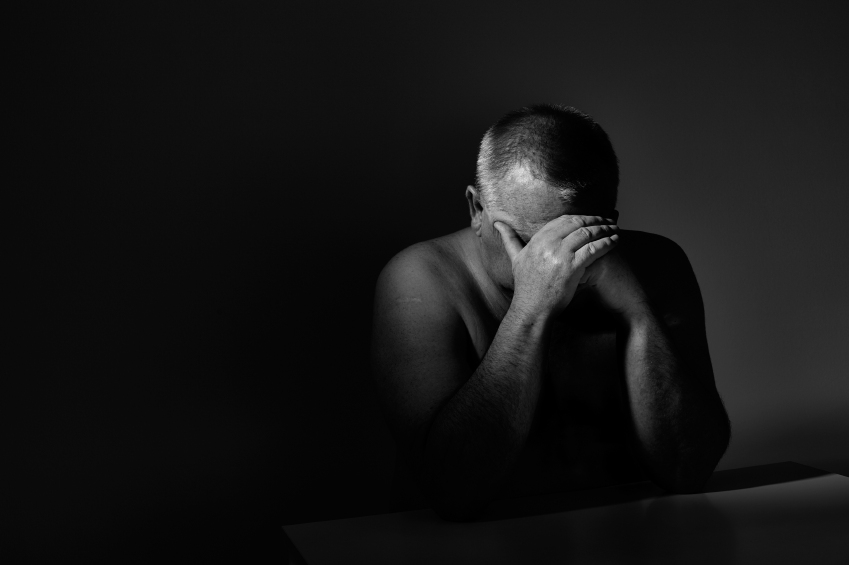 If you tell your doctor you’re feeling depressed, chances are you’ll walk out of the appointment with a prescription for an antidepressant.

Doctors hand out these drugs like candy. Antidepressant use has skyrocketed more than 400% since the late 1980s. It’s to the point where 11% of American adults are now on one of these medications.1

Depression is nothing to take lightly. But neither is going on an antidepressant. They can have serious side effects. The common ones include sexual dysfunction, anxiety, weight gain, and fatigue.2 Even worse, they can lead to suicide among young people and birth defects in the babies of mothers who take the medications.3

The results were astounding. Patients saw a 40% reduction in symptoms.4 That’s much better than most people do on an antidepressant drug. In fact, one major study showed these medications are no more effective than a placebo.5

It’s long been known that exercise and meditation ease depression. But this is the first time they’ve been tested in combination. “I was quite surprised that we saw such a robust effect after only eight weeks,” Dr. Brandon Alderman said. He was the lead author of the Rutgers study.

The program used in the study was simple:

Do this twice a week.

The depression sufferers in the study reported they were much less likely to obsess over bad memories. They found effective relief—without taking a risky drug.

Antidepressants are far from the only pharmaceuticals that have scary side effects… If you’re worried about the drugs you or a loved one are taking, you need to read our special report, The Top 10 Dangerous Pharmaceutical Drugs—And Their Natural Alternatives.